YouTube Not Obliged to Disclose IP Address of Infringer 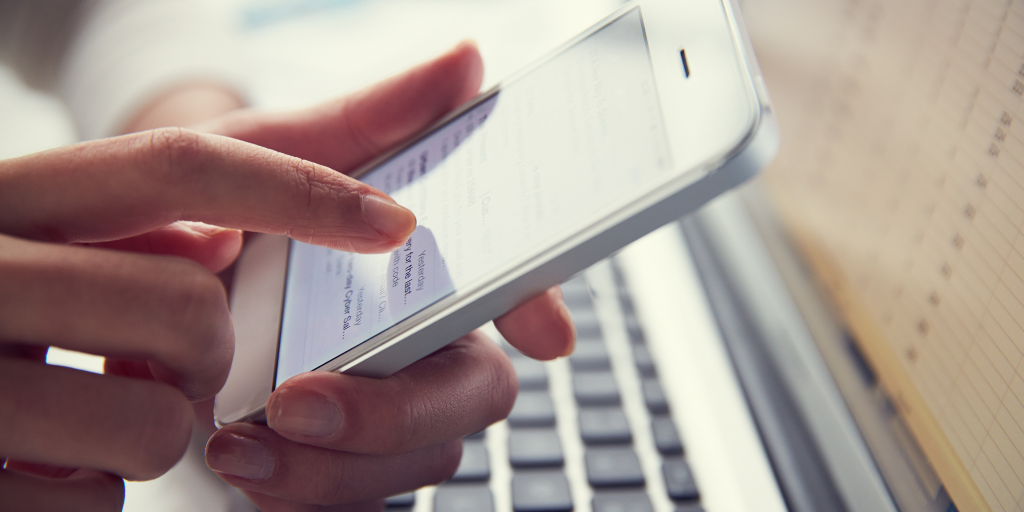 In the event that a film is unlawfully uploaded to an online platform (e.g. YouTube), the rightholder may – pursuant to the directive on the enforcement of intellectual property rights (Directive 2004/48) – require the platform operator to provide only the postal address of the user concerned, but not their email, telephone number and / or IP address.

This was the judgment delivered by the Court of Justice of the European Union (CJEU) on 9 July 2020, in the case of Constantin Film Verleih GmbH v YouTube LLC and Google Inc (Case C-264/19).

In 2013 and 2014, those works were uploaded onto YouTube and viewed several tens of thousands of times.

Constantin Film Verleih GmbH requested information from YouTube and Google which might identify the infringers in particular their email addresses and telephone numbers, as well as the IP addresses used by them, both at the time when the files concerned were uploaded and when they last accessed their Google/YouTube account. This was refused by YouTube and Google leading to a dispute before the German courts and in turn a reference to the CJEU.

Article 8 of the Directive provides that competent judicial authorities can order the disclosure of the ‘names and addresses’ of certain categories of people linked with the goods or services which infringe an intellectual property right.  The questions referred by the German court concerned whether the term ‘address’ encompassed email and IP addresses and telephone numbers.

The CJEU held that the use of the term ‘address’ refers only to the postal address and that under the Directive, an online platform operator is not required to provide the email, IP address or telephone number concerned.

In coming to its decision, the Court made the following observations:

This decision will be a disappointment to copyright holders, particularly where, as was the case in this judgment, the postal addresses provided are often fictitious and of no assistance in identifying the person(s) responsible for infringement.  However, it should be noted that the CJEU made it clear in its judgment that it is open for Member States to provide for competent judicial authorities to order more extensive disclosure, provided a fair balance is struck between the competing rights, and that there is compliance with general principles of EU Law.

The courts in Ireland have a track record of ordering more extensive disclosure of information which might identify infringers in these circumstances under what is known as the Norwich Pharmacal procedure and LK Shields has regularly acted in such actions.

For more information in relation to the enforcement of intellectual property rights, please contact Ciarán Markey at cmarkey@lkshields.ie or Darragh Killeen at dkilleen@lkshields.ie.