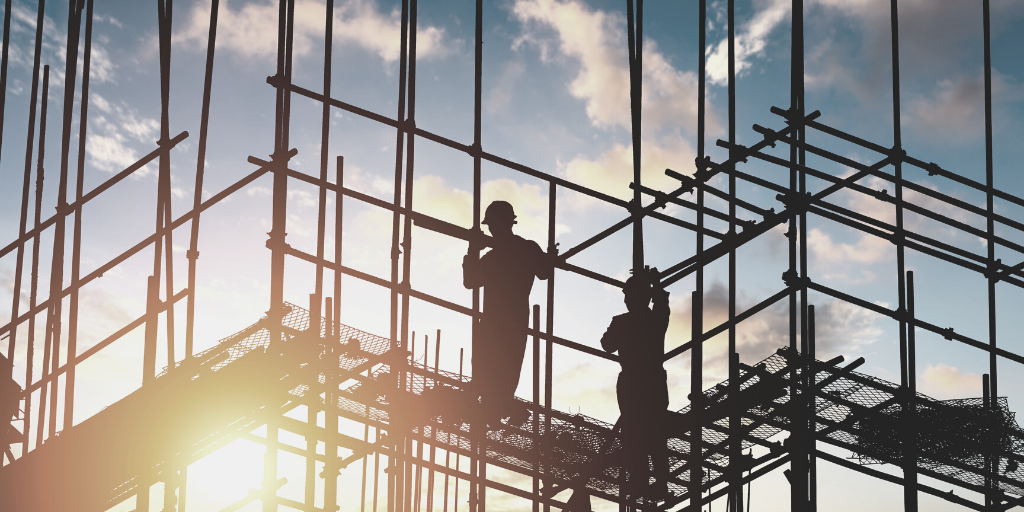 The High Court has granted permission to enforce the decision of an adjudicator in accordance with Section 6(11) of the Construction Contracts Act 2013.

This recent decision of Mr Justice Garrett Simons supplements a growing body of case law in Ireland: reinforcing the narrow role of the Court in applications for leave to enforce and reaffirming the temporarily binding status of adjudicators’ decisions, as provided for in the Construction Contracts Act 2013 (2013 Act).

We examine the key aspects of the decision below.

John Paul Construction Limited (the Contractor) was a party to a construction contract with the respondent, Tipperary Co-Operative Creamery Limited (the Employer).  The Contractor referred a payment dispute under this contract to adjudication.  The adjudicator found in favour of the Contractor who then applied to the High Court for leave to enforce the adjudicator’s decision.   The Employer sought to resist this application by arguing, that the adjudicator had failed to comply with the requirements of fair procedures and natural justice by ignoring a key aspect of the defence put forward by the Employer.

Jurisdiction of the Court in Applications for Leave to Enforce

The Court emphasised its limited role in applications for leave to enforce with reference to the principles set out in Principal Construction Limited v Beneavin Contractors Limited [2021] IEHC 578 and Aakon Construction Services Limited v Pure Fitout Associated Limited (No. 1) [2021] IEHC 562, which can be summarised as follows:

In dismissing this argument, the Court noted that the adjudicator had taken the “eminently sensible approach” of analysing each of the delay events and making individual determinations as to the allocation of responsibility for each event.  The Court stated that there was no basis to the claim that the adjudicator had ignored or failed to consider the Employer’s defence.

In reaching this decision, the Court emphasised the need to take a “pragmatic” approach in assessing allegations of breaches of fair procedures and where this concerns an alleged failure to consider the paying party’s defence, it is “sufficient” that the substance of the defence has been addressed in the adjudicator’s decision.

It is notable that in reaching its decision, the Court warned of the dangers of parties relying on invalid defences to evade enforcement.  It was also emphasised the that the Court should not get drawn into a detailed examination of the merits of the adjudicator’s decision at the enforcement stage.

This serves as an important reminder for parties to construction contracts that there is limited scope to challenge an adjudicator’s decision at the enforcement stage where the Court will seek to uphold the “pay now, argue later” principle.

Some of our other recent updates on construction adjudication in Ireland can be found here: