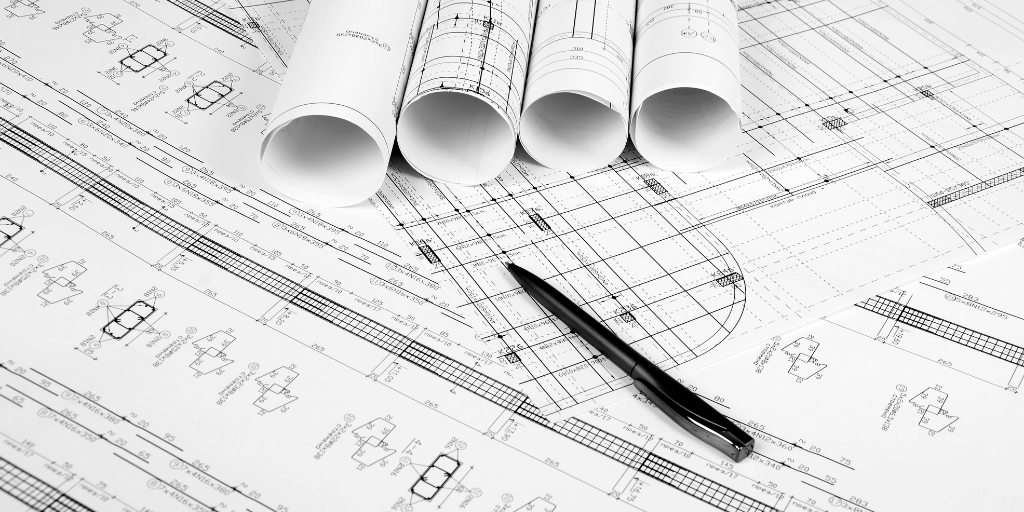 We review the key aspects of the decision below.

Principal Construction sought the leave of the High Court to enforce or enter judgment of this sum in accordance with Section 6 (11) of the Construction Contracts Act 2013 (2013 Act), which provides that:

The decision of the adjudicator, if binding, shall be enforceable either by action or, by leave of the High Court, in the same manner as a judgment or order of that Court with the same effect and, where leave is given, judgment may be entered in the terms of the decision.

Beneavin argued that the wording “if binding” made it easier to resist enforcement of an adjudicator’s decision in Ireland than in the UK, as this wording is not contained in the corresponding legislation in the UK, the Housing Grants, Construction and Regeneration Act 1996.

But the Court stated that Section 6(11) must be read in conjunction with Section 6(10), which provides that:

Furthermore, the Court noted that UK case law has established that a decision of an adjudicator may be deemed unenforceable either on grounds of jurisdiction or natural justice and as such, the words “if binding” should be interpreted “in that narrow context”.

Jurisdiction of the Adjudicator derived from the 2013 Act

It was also argued by Beneavin that because the final certificate was issued on 16 December 2019 and the notice of adjudication was not issued until 5 June 2020, Principal Construction was barred from referring the matter to adjudication, on the basis that clause 35(j) of the RIAI contract states that “The said Final Certificate shall be conclusive in any proceedings arising out of this Contract (whether by arbitration under Clause 38 of these Conditions or otherwise) …”.

The Court pointed out that the jurisdiction of the adjudicator is derived from the 2013 Act rather than from the contract.  Section 6(1) of the 2013 Act confers on a party to a construction contract “a clear unfettered right” to refer a payment dispute to adjudication, which can be done “at any time” pursuant to Section 6(2).

This serves as an important reminder to parties to construction contracts in Ireland that they cannot contract out of the right to refer payment disputes to adjudication.

Counterclaims cannot form a part of the same action in adjudication

Beneavin had put forward a “counterclaim” as part of its Response to Principal Construction’s Referral, seeking payment of liquidated and ascertained damages from Principal Construction.  The adjudicator stated that it had no jurisdiction to consider a counterclaim, “which in law is a separate action”.  Beneavin argued that the adjudicator was in breach of the rules of natural justice in refusing to allow the prosecution of its counterclaim.

The Court, in dismissing this argument, said it was satisfied that the adjudicator has acted in accordance with the principles set out in the UK case of Pilon Ltd v Breyer Group plc [2010] EWHC 837 (TCC):

This decision emphasises the initially binding nature of adjudicators’ decisions.  It is further evidence of judicial support for the adjudication process in Ireland and it supports the underlying goal of the 2013 Act, namely, to speed up the payment process in the construction industry.  It is also a reminder of the importance of taking the statutory right to adjudicate payment disputes into account when drafting, negotiating and interpreting construction contracts.

This article was drafted by Cian O Lionaird who is a trainee in our Projects and Construction team and is to be considered guidance only in relation to the current approach of the courts to adjudication in Ireland.  It is not to construed as a substitute for proper legal advice as each case will depend on its own merits.  Should you have any queries, please do not hesitate to contact a member of our Projects and Construction team.