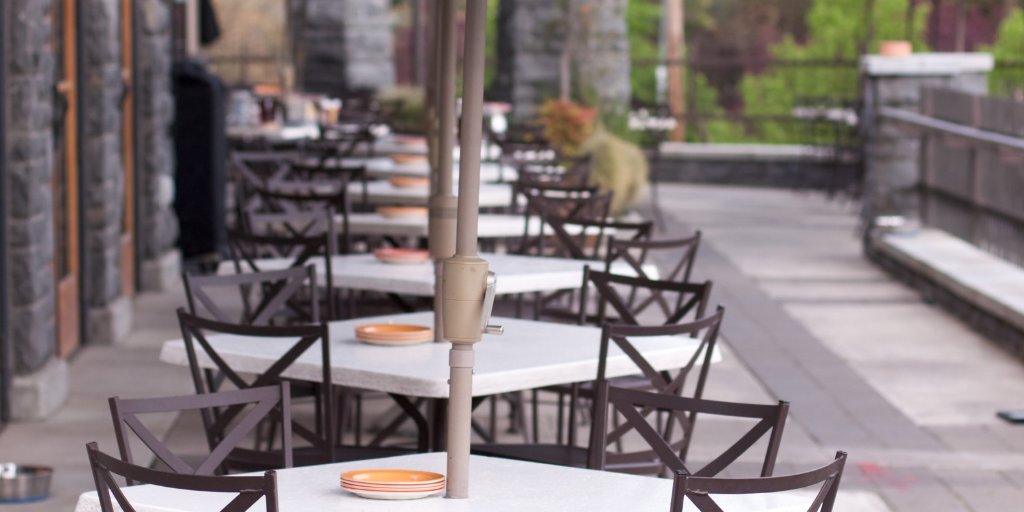 The Government has been promoting an ‘outdoor summer’ as part of its reopening plan and has encouraged local authorities to authorise outdoor areas for licensed premises for eating and drinking to assist the hospitality sector.  But a recent Garda statement, widely reported in the media, said that the consumption of alcohol in many of these outdoor areas was unlawful.

The new legislation provides clarity in relation to the lawful sale and consumption of alcohol in the outdoor seating areas of licensed premises and ensures that the existing obligations on license holders is preserved.

Additional Powers for An Garda Síochána

The Act also grants certain powers to An Garda Síochána, in addition to other powers provided for under the Licensing Acts.  Where a member of An Garda Síochána suspects, with reasonable cause, that a provision of the Licensing Acts, the Registration of Clubs Acts, this Act or an authorisation granted by a local authority is not being complied with by a specified person, they may direct that steps are taken to ensure compliance.   A specified person includes the licensee, occupier and manager of the premises, or any other person for the time being in charge of the premises.

A member of An Garda Síochána may also request a licensee to produce proof of an authorisation from a Local Authority in respect of an outdoor seating area or, if on private land, proof that the area is owned or occupied by way of lease or licence by the licensee.  If it is suspected that an offence has or is being committed on a licensed premises, An Garda Síochána may require a person to state their name and address.

Failure or refusal to comply with any of the above will result in an offence of a fine not exceeding €2,500 or a term of imprisonment not exceeding six months, or both.   A member of An Garda Síochána may also arrest without a warrant any person whom they have reasonable cause for believing that they committed an offence under the provisions of the new Act.

This legislation was deemed a priority for the Government and those operating in the hospitality sector will be relieved that the Government has taken action to regularise the status of these outdoor areas.

LK Shields has extensive experience advising on licensing law in Ireland and acts for a range of clients, both long established operators and new entrants to the market, including owners, operators and developers of hotels, restaurants, pubs, breweries, specialist food halls, supermarkets, and golf and other sports clubs.

Note: Content of article has been updated since its first publication on 1 July 2021