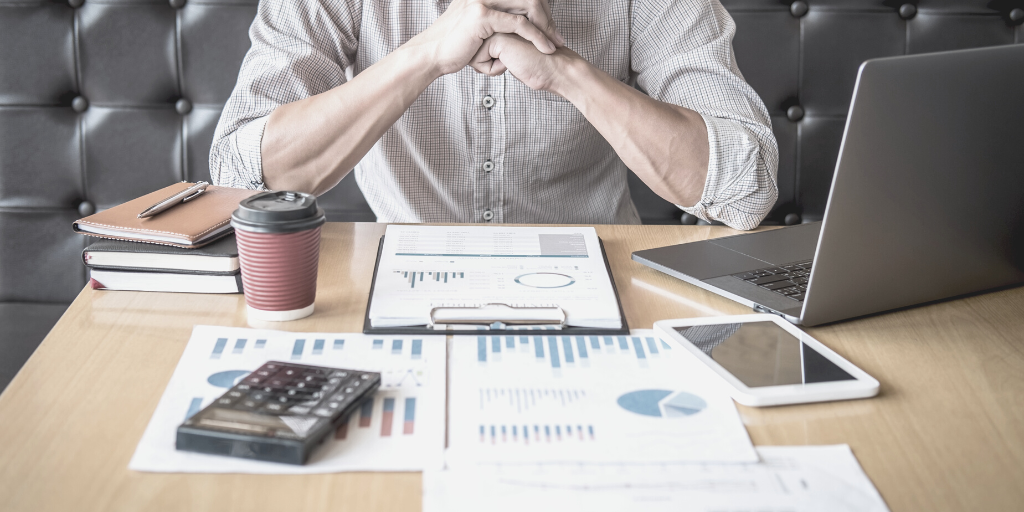 The Screening of Third Country Transactions Bill 2022 will introduce a screening mechanism for foreign direct investments (FDI) in Ireland for the first time.

The Minister for Enterprise, Trade and Employment will have the power to assess, investigate, authorise, impose conditions on, or prohibit third country investments, based on certain security and public order considerations.

The Government’s publication of this Bill was preceded by the Regulation (EU) 2019/452 (the FDI Regulation), which entered into force on 11 October 2020. The FDI Regulation seeks to address concerns of Member States regarding the movement of capital and the protection of strategic assets in the EU.  The Bill contains provisions relating to Ireland’s reporting and cooperating obligations under the FDI Regulation.

Based on the current version of the Bill, it is not anticipated that the attractiveness of Ireland as an FDI destination will be affected.

The aim of the Bill is to “provide Government with powers to protect security or public order from hostile actors using ownership of, or influence over, businesses and assets to harm the State.”

The Bill is only concerned with investors from a ‘third country’, meaning a non-EU or EFTA country.  Therefore, it does not apply to domestic transactions.

The nature, scale and type of investments that will undergo investment screening

To be notifiable, a transaction must satisfy all the following criteria:

Timelines for the notification procedure

In general, the Minister must issue a decision (a Screening Decision) within 90 days (which can be extended to 135 days).  If no decision is issued within the time period, the transaction shall be deemed not to be likely to affect the security or public order of Ireland. The period for the Minister’s decision is paused if a request for further information is issued by the Minister.

The Minister also has a ‘call-in’ and a ‘look-back’ right permitting the Minister to review a transaction that was not notified or notifiable in certain circumstances (notably the Minister must have reasonable grounds for believing that the transaction affects or would be likely to affect the security or public order of Ireland).  The following time limits apply:

Effect of a screening decision

Penalties that may apply to investors/investees

The penalty for most offences under the Bill are:

Costs of the screening process

The Bill does not prescribe any fees associated with the making of a notification to the Minister.

Ireland has an impressive track record in attracting Foreign Direct Investment for over 50 years, enabling the Irish economy to surpass global trends.  It is not expected that the introduction of a national FDI screening mechanism in Ireland will detract from this.

The fine detail of the new national FDI screening mechanism will only be certain when the Bill is enacted.  We will monitor the progress of this Bill.