High Court Refuses Winding up Petition for Non-Payment of Rent 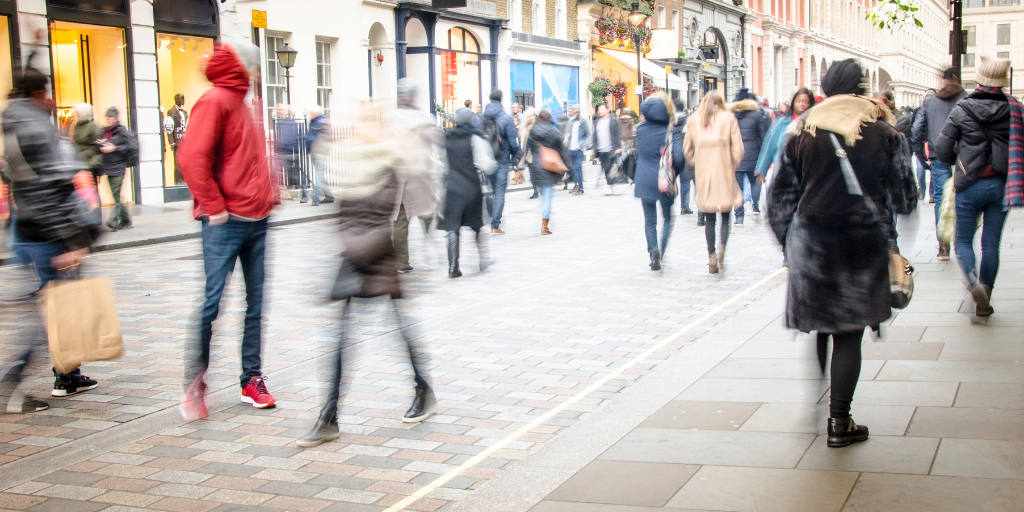 The High Court recently refused a winding up petition brought by a landlord against a tenant company that had not paid rent on its commercial premises for more than a year.

A dispute arose between a landlord, Lestown Property, and a tenant that operated a Leisureplex in Charlestown Shopping Centre.  The Leisureplex was only accessible through the lobby of an adjacent cinema.  The cinema was leased to a separate entity and was closed during the COVID-19 pandemic.

In October 2020, the landlord served a formal demand for unpaid rent pursuant to section 570 of the Companies Act 2014 seeking €153,000.  At the date of the application in February 2021, the landlord claimed that €338,000 was owed in unpaid rent.  The tenant relied on a rent suspension clause in the lease which provided that, once service charges and insurance payments were up to date, the tenant did not have to pay rent if the premises was destroyed or damaged by an insured risk.  The insurance policy contained a provision covering the prevention of access due to damage, and “damage” under the policy extended to closure of the premises on the advice of a local or governmental authority due to an outbreak of infectious disease at the premises.

Ms Justice Nuala Butler delivered judgment and, in refusing to wind up the company, she stated that a winding up order is not a legitimate means of enforcing a debt over which there was a bona fide dispute.  The court also stated that, even if there had not been a bona fide dispute, the court would be very reluctant to order the company be wound up, given that the events leading to the non-payment of rent (the COVID-19 pandemic) were outside the parties’ control.

Furthermore, the court commented that it was not a case that if the company was wound up that the lease would revert to the landlord and the premises could be “straighforwardly and profitably be re-let to another tenant.  Any other tenant … would face exactly the same restrictions faced by the company over the last sixteen months”.

This judgment is a timely reminder that the court views the threat and the issuance of a petition to wind up a company very seriously, particularly in light of the ongoing pandemic, and will stringently review the facts of each case in determining whether or not the petitioner has met the relevant criteria.  The decision also reinforces the point that the court retains an overriding discretion to refuse a winding up petition, and that a company being unable to pay a debt due does not automatically mean that a winding up order will be made.