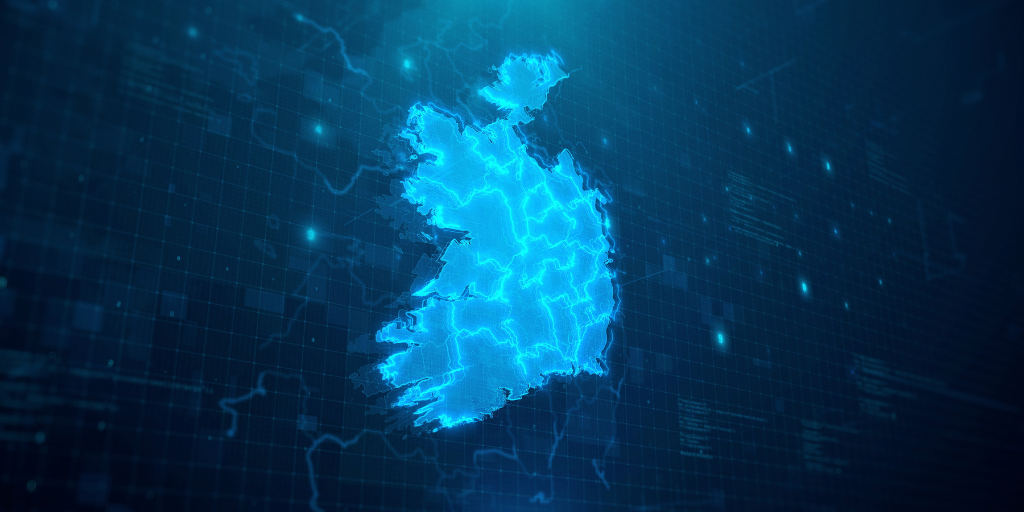 An EU Regulation establishing a framework for screening foreign direct investments (FDI) into the EU from third countries on the grounds of security or public order entered into force on 11 October 2020 (FDI Regulation).

The European Commission published its First Annual Report on this new screening of FDI on 23 November 2021 and its principal findings are discussed below.

Based on the findings in the First Annual Report, it is not anticipated that the FDI Regulation will affect the attractiveness of Ireland as an FDI destination.

Under the FDI Regulation, each Member State remains firmly in charge of its own FDI controls. The European Commission assumes a largely procedural and coordinating function and may issue non-binding Opinions in particular cases.  This framework for the screening of FDI creates a cooperation mechanism between Member States and the European Commission, which allows for the exchange of information and provides a forum for specific concerns to be raised.

The FDI Regulation includes a non-exhaustive list of factors that Member States and the European Commission may consider when screening FDI, including the potential effects of FDI on critical infrastructure and technologies.

Ireland has yet to implement such an FDI screening mechanism, but all indications are that it will.  We understand that the Department of Enterprise, Trade and Employment hope to publish a draft bill by the end of the first quarter of 2022.

Sources and Targets of FDI

In terms of the target sectors by deal count, sectors such as medical supplies, pharma manufacturing, and e-commerce grew in deal number, while others such as tourism, leisure, aviation and marine transportation showed fewer deals, with the hardest-hit sector being accommodation where a drop of more than 70% in the number of foreign deals was indicated.

The Information and Communication Technologies sector totalled 35% of all FDI deals into the EU, surpassing manufacturing, and appears to continue to grow.

Further detail and breakdowns on the sources and targets of FDI are provided by the European Commission in the Commission Staff Working Document accompanying the First Annual Report.

Full detail from all EU Member States was not available, but the First Annual Report notes that 1,793 FDI transactions were submitted for approval in seven reporting EU Member States.  Of these, 80% were deemed not to require formal screening.  Of the remaining 20% that were formally screened, 79% were authorised without conditions, 12% were authorised with conditions, 2% were prohibited, and the remainder were aborted for unknown reasons, so no decision was made.  This means that on average 95.8% of all deals notified were approved without conditionality.

EU Member States have largely been positive in their annual reports to the European Commission on the benefits of cooperation and information sharing between them under the FDI Regulation, as well as the new paradigm of FDI review from an EU-wide perspective.  The European Commission also notes that there were no reported leaks regarding notifications, notwithstanding the sharing of information between EU Member States.

Issues noted by EU Member States include the resourcing of screening authorities, tight deadlines under the FDI Regulation (and differing deadlines between national mechanisms), and a large number of notifications being received that are not relevant for review.  The European Commission tries to address some of these points in the First Annual Report.  They have provided an updated FAQ document clarifying key definitions that determine what transactions require notification.  They also promote informal contact between EU Member States to minimise consequences of different timelines, particularly in multi-jurisdiction FDI transactions requiring notification to several EU Member States.

The European Commission has launched a study to assess the efficiency of the FDI screening system EU wide and to make recommendations.  It will also consider issuing guidelines for the benefit of EU Member States and FDI Investors.

Ireland has an impressive track record in attracting Foreign Direct Investment for over 50 years, helping Ireland's economy to surpass global trends.  It is not expected that the introduction of a national FDI screening mechanism in Ireland will detract from this.

We will continue to monitor further developments in Ireland and provide an update following the publication of the Investment Screening Bill by the Irish Government.