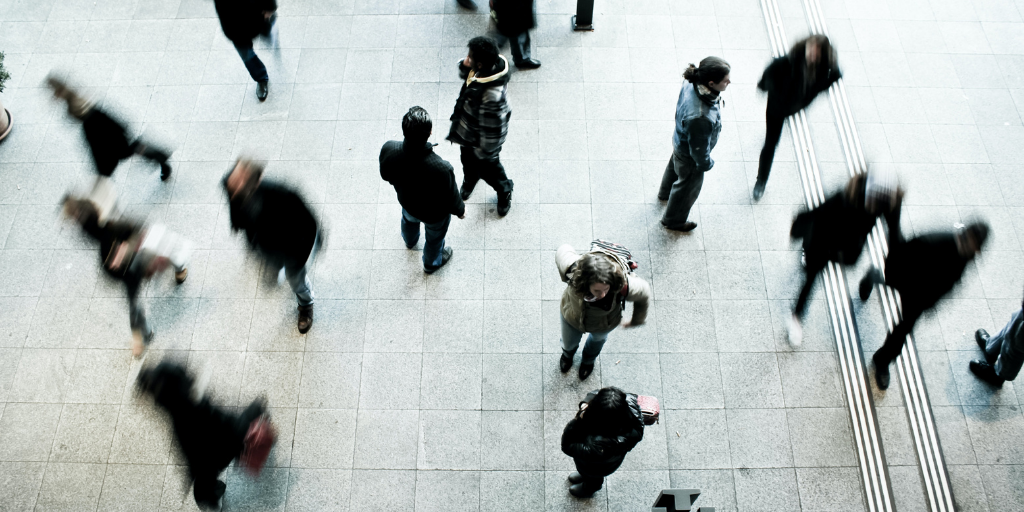 Ordinarily, in civil proceedings a successful party in litigation will be awarded their costs.

This is known as the legal rule or principle that costs follow the event. But a decision of the Court of Appeal in 2021 suggests that this rule may not necessarily apply in examinership proceedings.

Since the Veolia case in the mid 2000s the Irish courts have taken the view that the costs follow the event rule need not necessarily be followed in every instance and that they have a certain discretion to depart from this default rule.

In this article we discuss the judgment in Openhydro where the Court of Appeal held that examinership proceedings by their nature were significantly distinguishable from ordinary inter partes litigation to justify departure from the costs follow the event rule. This judgment may be of relevance in relation to the application of the rule in future examinership proceedings.

In Openhydro the successful parties, creditors who had opposed the appointment of an examiner, were originally awarded their costs in the High Court.  That followed the costs follow the event rule.

But in the Court of Appeal, Mr Justice Collins reduced the award to 50% of their costs and notably stated that had the matter come before him at first instance, he might not have made any costs award in their favour. Without an award of costs, the objecting creditors would have been obliged to pay their own costs.

Mr Justice Collins noted that special circumstances applied to the adjudication of costs in examinership applications -- particularly given the significant public interest in the survival of companies and the positive impact this has on employment and the wider community.  In addition, an examinership petition is different from an ordinary inter partes plenary hearing where costs are used as a tool to ensure that parties do not abuse the process of proceedings.