Implementation of EU Directive on cross-border conversions, mergers and divisions 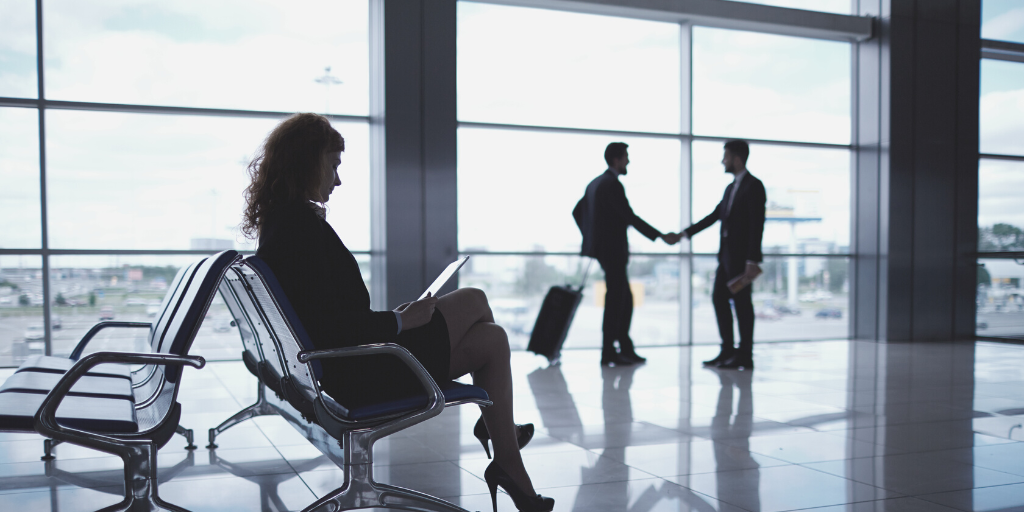 Directive (EU) 2019/2121), known as the Mobility Directive, aims to eliminate unjustified barriers to the freedom of establishment of EU companies in the single market.

To achieve this aim, the Mobility Directive amends some of the existing rules on cross-border mergers in the EU and, for the first time, introduces rules on
cross-border conversions and divisions for all Member States.

The official title of the Mobility Directive is Directive (EU) 2019/2121 of the European Parliament and of the Council of 27 November 2019 amending Directive (EU) 2017/1132 as regards cross-border conversions, mergers and divisions.

Member States are required to implement the Mobility Directive into national law by 31 January 2023.

This article will outline the key changes being introduced by the Mobility Directive to the existing EU cross border corporate mobility regime (the EU Cross-border Corporate Mobility Regime), which was established under Directive 2005/56/EC, and was subsequently implemented into Irish law by the European Communities (Cross-Border Mergers) Regulations 2008 (S.I. No. 157/2008).

Which type of company can avail of the EU Cross-border Corporate Mobility Regime?

Only a limited liability company formed in accordance with the law of a Member State and having its registered office, central administration or principal place of business within the EU can avail of the procedures on cross-border mergers, conversions and divisions. Notably and logically, however, the Mobility Directive, expressly excludes a limited liability company in liquidation where the distribution of assets has begun from availing of the regime.

EU Cross-border conversions: what are they?

A cross-border conversion is essentially the relocation of a company to another jurisdiction by operation of law. It is defined under the Mobility Directive as:

To avail of the conversion scheme, a number of procedural steps must be complied with.

The converting company must draw up a draft terms of cross-border conversion. This is the primary document used to effect the conversion and sets out various particulars in relation to the conversion.

Unless certain exemptions are availed of, the administrative or management body of the converting company (for Irish companies, the board of directors) must draw up a report for members and employees, explaining and justifying the legal and economic aspects of the cross-border conversion, as well as explaining the implications of the cross‐border conversion for employees.

Unless all of the members agree otherwise, an independent expert’s report must be prepared in relation to the conversion.

When steps 1-4 have been completed, a meeting of the converting members must be held to approve the draft terms of cross-border merger.  The Mobility Directive specifies that for such approval to be effective a majority of not less than two thirds but not more than 90% of the votes attached either to the shares or to the subscribed capital represented at the general meeting votes in favour of the approval.

7. Scrutiny of the legality of the cross-border conversion by the destination Member State.

8. Registration and Consequences of a cross-border conversion.

a. All the assets and liabilities of the company, including all contracts, credits, rights and obligations, shall be those of the converted company

c. The rights and obligations of the company arising from contracts of employment or from employment relationships and existing at the date on which the cross-border conversion takes effect shall be those of the converted company.

10. Protection of members, creditors and employees.

Various protections are made available to members, creditors and employees of the converting company, such as:

a. Members.  Member States must ensure that at least the members of a converting company who voted against the approval of the draft terms of cross-border conversion have the right to dispose of their shares for adequate cash compensation. This can be described as a ‘cash out’ option.

c. Employees.   The Mobility Directive pays particular attention to the protection of employees where in addition to informational rights and retention of existing rights, a multifaceted employee participation scheme must be followed.

EU Cross-border divisions: what are they?

In addition to new rules on cross-border conversions, the Mobility Directive lays down rules on cross-border divisions, both for partial and full divisions, but those rules only relate to cross-border divisions that involve the formation of new companies.  This means that only one of the two options by which a domestic division can be completed under the Companies Act 2014 is possible under the Mobility Directive as a division by acquisition is also possible under the Companies Act 2014.  A full division by formation is essentially where a company being divided, on being dissolved without going into liquidation, transfers all of its assets and liabilities to two or more recipient companies, in exchange for the issue to the members of the company being divided of securities or shares in the recipient companies and, if applicable, a cash payment.

Amendments to the existing rules on EU cross-border mergers

New rule on anti-abuse of process

To avoid abuse of process, the Mobility Directive has introduced a new rule that is applicable to cross border conversions, mergers, and divisions, which requires the relevant competent authority, when scrutinising whether or not to grant a pre-conversion/merger/division certificate, to assess whether or not the relevant procedure is being carried out for abusive or fraudulent purposes, such as for the circumvention of the rights of employees, social security payments or tax obligations, or for criminal purposes. If there is any suspicion of such abuse, the competent authority can extend the three-month period under which it has to decide whether or not to grant a certificate by a further three months, but it is at the discretion of each Member State if this extra review period is to be provided for in national implementing legislation. How this rule will be applied in practice remains to be seen.

National Implementation of the Mobility Directive

Member States have until 31 January 2023 to implement the Mobility Directive into national law.  In Ireland, it will most likely be the implemented by a statutory instrument in the form of regulations and such regulations.   The Mobility Directive does contain some provisions which are at the discretion of Member States to choose whether or not to implement. The Department of Enterprise, Trade and Employment held a public consultation in 2020 seeking views on these aspects of the Directive.  The consultation process is now closed, and the submissions received are under review.  Some of the discretionary provisions include whether or not to:

It will be interesting to see what discretions are included in the draft regulations when published.

The new Cross-border Corporate Mobility Regime being introduced by the Mobility Directive will certainly enhance the corporate restructuring options available to businesses operating in the EU and this can only be a considered as a welcome development.   Particularly as there is currently no defined legal framework for the completion of a EU cross-border conversion or division.  It will be interesting to track the uptake of these new procedures, once the Mobility Directive has been implemented in all Member States.

At LK Shields we have a wealth of experience and expertise in advising companies on cross-border matters, including acting in the role of lead counsel in cross-border mergers.  If you would like to get in touch, we would be very happy to discuss any of your corporate restructuring plans with you.