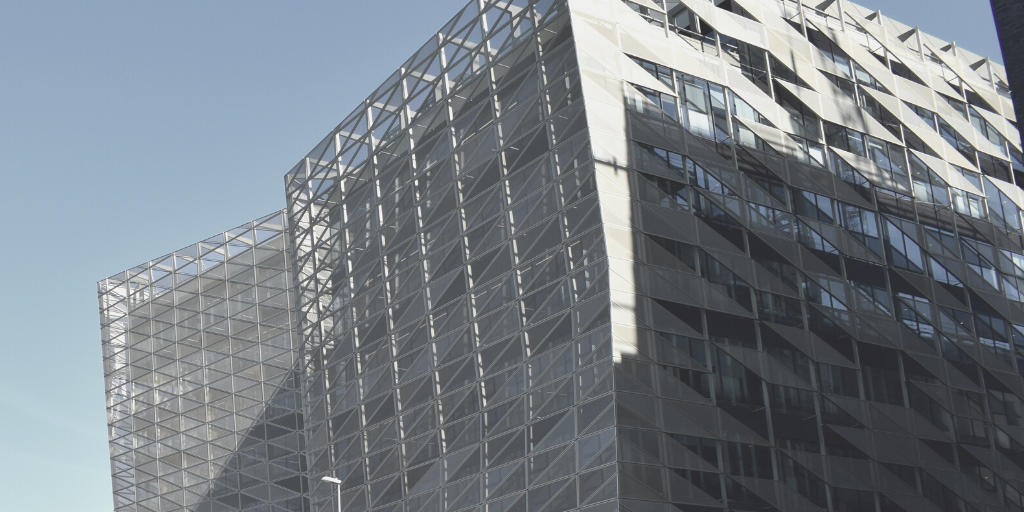 The Central Bank of Ireland (CBI) updated its list of Pre-Approval Controlled Functions (PCFs) in a  Feedback Statement published on 5 April 2022.

Any individual currently occupying the role of a PCF-2 will be redesignated as a PCF-2A (Non-Executive Director) (NED).

Regulated financial service providers (RFSPs) are required to notify the CBI of any PCF-2B (Independent Non-Executive Director (INED) designations and confirm that they have undertaken the relevant due diligence to assess independence, by 3 June 2022.

The CBI published a Notice of Intention on 22 September 2021 to amend its list of PCFs. It is relevant to all RFSPs apart from credit unions.  This was in response to the CBI’s supervisory experience of PCFs and changing nature of the Irish financial services industry.

In its Feedback Statement, following comments from stakeholders and pursuant to the Central Bank Reform Act 2010 (Sections 20 and 22) (Amendment) Regulations 2022, the CBI decided to proceed with the following amendments:

Splitting PCF-2: Assessment of Independence in PCF-2A and PCF-2B Roles

An assessment of the independence of directors within the new PCF-2A (NED) and PCF-2B (INED) roles will be required, in order to determine the correct designation.

In the case of conflicts between the corporate governance obligations and fitness and probity standards, such as in the assessment of the suitability of members of the management body and key function holders, the stricter provisions should be met.

The CBI has helpfully confirmed that the changes have been introduced only to provide greater clarity and for record-keeping purposes, and that they will not result in additional or changed requirements for the appointments of INEDs.  Nor does the CBI envisage any impact on the functioning of the board or the interaction between the CBI’s Fitness and Probity Regime and Corporate Governance Requirements, and any Irish company law requirements.  It is worth noting that it is already existing practice to categorise directors as NEDs or INEDs.

What Next for In-Scope Boards?

For further information on this topic, please contact: Katrina Smyth at ksmyth@lkshields.ie or David Naughton at dnaughton@lkshields.ie.