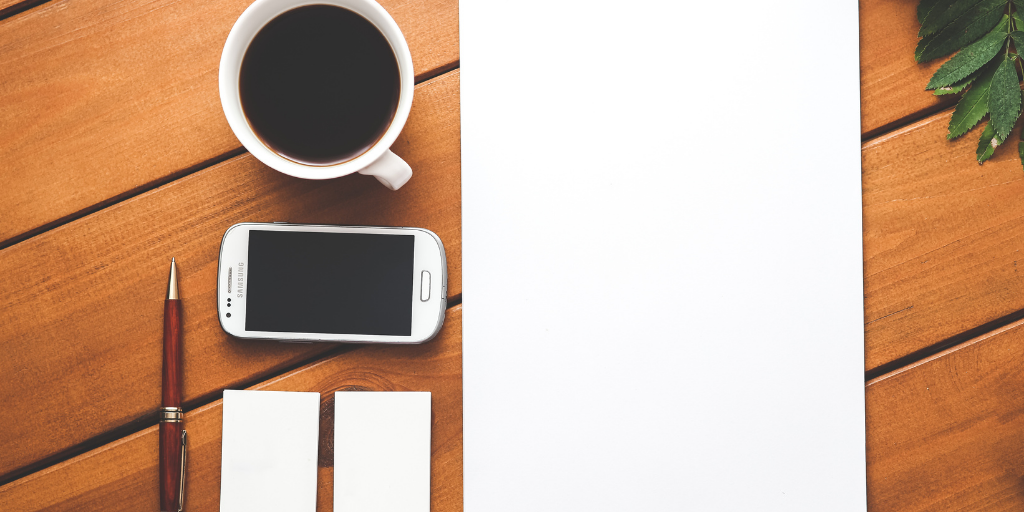 The Organisation of Working Time Act 1997 (the “OWT Act”) regulates the rest periods and hours of work for employees and applies to all employees working in Ireland with certain limited exceptions including, doctors in training, members of an Garda Síochána and those who are self-employed.  Breach by an employer may result in a claim before the Workplace Relations Commission (“WRC”) and the employer being criminally prosecuted.

The key provisions include:

Employees have a statutory entitlement to minimum rest breaks.  A daily rest break of 15 minutes is required where an employee has worked more than four and a half hours, and 30 minutes where more than six hours have been worked, which may include the initial 15 minutes.

A series of successful WRC claims were recently taken by employees who alleged that their employer, a well-known bookmaker, had breached the rest break provisions of the OWT Act.  In one case, the employee submitted that it was not sufficient for the employer to put the onus on the employee to take breaks, relying on the decision of the Labour Court in Tribune Printing & Publishing Group v Graphical Print & Media Union that an employer's obligation extends beyond merely providing employees with opportunities for rest breaks, but to ensuring that employees in fact take their rest breaks.

Importantly, it is the employer’s responsibility to prove compliance with the provisions of the OWT Act.  According to the WRC, failure to keep adequate records is the most common breach of employment legislation.

Accordingly, employers must have a system in place that records rest breaks, start and finishing times, hours worked on a daily and weekly basis and annual leave taken.  These records must be maintained for a period of three years.

In the bookmaker cases mentioned above, the employer sought to rely on an exemption from its obligation under the OWT Act to record rest breaks (under the provisions of Regulation 5 of the Organisation of Working Time (Records) (Prescribed Form and Exemptions) Regulations 2001).  In order to rely on the exemption, the employer would need to "have electronic record-keeping facilities such as flexi-time or clocking in facilities".  In this particular case, the Adjudication Officer of the WRC found that whilst an electronic point of sales system recorded start and finishing times, it did not record the time and duration of employees' breaks, therefore preventing the employer from relying on the exemption.

In May 2019, the European Court of Justice (“ECJ”) held in CCOO v Deutsche Bank SAE, (a case referred by the Spanish national courts), that EU member states must require employers to put in place an "objective, reliable and accessible system enabling the duration of working time worked each day by each worker to be measured".  As stated above, Irish law (under the OWT Act) already requires employers to operate a system to maintain such records.  The reality appears to be that many Irish employers fail to record the working time of employees. The WRC may rely on this recent ECJ case to reinforce the importance of complying with the existing Irish legislation, both in their decisions and in workplace inspections.  Accordingly, it is imperative that employers record employee working time appropriately and accurately in order to identify, rectify and where necessary, refute claims in respect of non-compliance with the OWT Act.

Different methods for recording working time (including rest breaks) may be employed depending on the nature of the employer, including clocking in systems, designated IT systems or paper records, each of which an inspector from the WRC has powers to access.  The Opinion of the ECJ's Advocate General in the Deutsche Bank case above suggests that such registers would need to be immediately accessible to the WRC if requested of an employer.

An employer has additional responsibilities in respect of night work, annual leave and the maximum working week.  Where employees normally work at least three hours between the hours of midnight and 7am, and the number of hours worked between midnight and 7am accounts for more than 50% of the employee’s total number of hours worked in a year, the employee is considered a “night worker".  Night workers may not work more than eight hours in a 24-hour period, which may be averaged out over a period of two months.

Employees are Entitled to Paid Annual Leave Equal to:

Generally, an employee can work a maximum average of 48 hours in each period of seven days.  Employers should remember that allowing employees to work outside of office hours, for example, sending or even receiving emails may expose them to a claim under the OWT Act (see Kepak v Gráinne O'Hara).

Not only are the above matters an employer's statutory responsibilities, but mental health and well-being in the workplace can undoubtedly (amongst many other factors), be positively impacted by the responsible management and monitoring of an employee's working time.  The EU's focus on an employer's active responsibility in not only facilitating but ensuring an employee does not work excessively, often to the detriment of other areas of their life, is also evidenced by the European Commission’s June 2019 adoption of the Work Life Balance Directive (the "Directive").  The Directive seeks to increase the participation of women in the workforce, particularly through flexible working arrangements and four months' parental leave, and envisages that "companies will benefit from more motivated workers".  While trust and autonomy are crucial for the success of flexible working arrangements such as working from home, from an employer’s perspective, the efficiency of such arrangements will need to be monitored carefully - which may incidentally lead to improved compliance with employers' statutory obligations to record working hours and rest breaks.

Risks of Non-Compliance with the OWT Act

An employer should take all necessary procedural steps to ensure compliance with the Act as failure to do so runs many direct and indirect risks, not least a potential fine of up to €2,500.00 if found to be acting in breach of the Act, possible claim before the WRC and the negative reputational damage associated with the perceived or actual ill treatment of employees.