What does the Climate Action Bill mean for Irish Businesses and Investors? 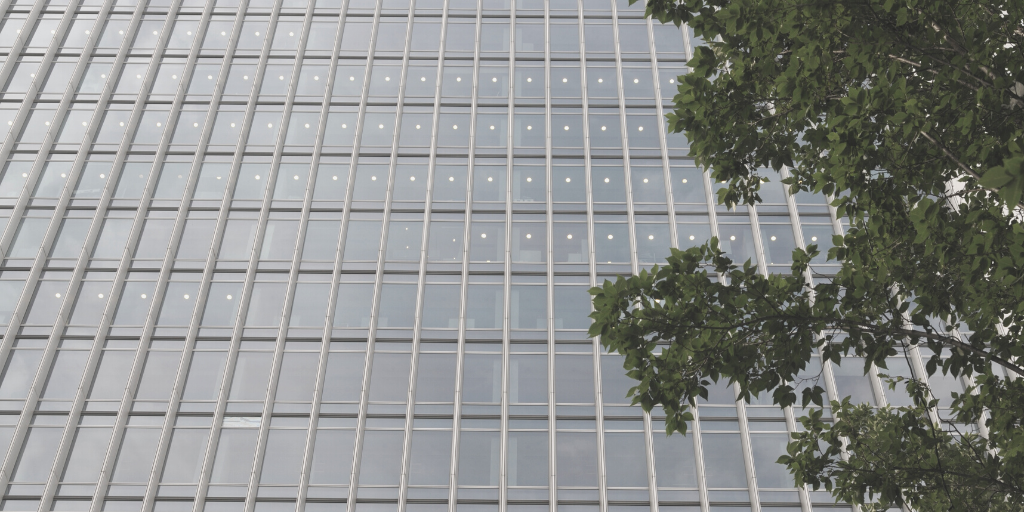 The Climate Action and Low Carbon Development (Amendment) Bill 2020 is a major piece of potential legislation which is of key relevance to Irish businesses and investors.

Following on from the recent EU announcements on the Green Deal the Bill represents a significant shift in the governance arrangements for Ireland’s compliance with its legal obligations under the Paris Agreement and EU law to decarbonize the economy by 2050.

When launching the Climate Action Bill in October, Taoiseach, Micheal Martin TD described it as “ground-breaking” and said that it would have a “transformative impact on our society and economy into the future”.

The Bill, once enacted, will introduce measures to ensure that climate action is no longer a matter which is solely of a policy related nature.  It will instead become a domestic legal obligation which will affect every aspect of the Irish economy and society.

All Irish businesses are likely to be impacted by this potential legislation. Considering Ireland’s emissions profile, it is expected that the Bill, once enacted, will particularly affect those operating in the transport, built environment, agri-foods, and energy sectors.

The key features of the Bill are as follows:

While the proposed legislation is likely to introduce new challenges for Irish businesses, it will also create significant opportunity.  It is expected, for example, that the Bill will result in an acceleration of investment into renewable energy development.

In relation to the Bill, the Minister for Climate Action, Communication Networks and Transport, Eamon Ryan TD, stated that “the Climate Action Bill…will change how we heat our homes, generate power, move around our country, grow our food and run our businesses.  I believe it also creates great opportunities for Ireland to be a leader in renewable power, repair and retrofitting, sustainable agriculture and the circular economy”.

Many businesses in Ireland have already been quick to adapt and embrace the ongoing drive to decarbonise the economy.  The rising trend of corporate power purchase agreements and increasing numbers of Irish companies switching to renewable energy sources to power their businesses is illustrative of this.  From an energy perspective this has been assisted by the rise in renewable energy generation and declining renewable energy prices in Ireland.

Technology and innovation will also have a key role to play in the move to a carbon neutral economy.  The use of sustainable, durable building materials, the internet of things and the use of smart technologies is already influencing the construction sector and is transforming building energy and utilities management in Ireland.  Similar climate action initiatives and innovations are increasingly evident in the agri-foods sector.

With potentially more specific decarbonisation targets in place, it is likely that the proposed legislation will impact on the procurement of public contracts.  Sustainability is a core feature of the mission statement of Transport Infrastructure Ireland, the semi-state body responsible for developing and maintaining and operating national road, light rail and metro network in Ireland.  Like many other state and semi-state bodies in Ireland, green procurement, energy efficiency and climate change are already key to the manner in which it procures goods and services.

While there are currently no indications that green public procurement will become mandatory, it is arguable that such a policy could add efficiencies and assist in achieving Ireland’s ambitious goals.  It is certainly likely that greater focus and weighting will be given to sustainability and decarbonisation solutions in assessment criteria for the tender of public contracts in Ireland.  Given the proposals contained in the Bill regarding the role and obligations of Local Authorities, this is likely to be the case regardless of the size or value of the relevant contract.

The Bill is currently undergoing pre-legislative scrutiny and it is hoped that it will be enacted by the end of this year.  Considering its potential impact, Irish businesses and investors would be wise to closely track the progress of this proposed legislation and all relevant sectoral targets. The winners will be the early adapters and innovators.

Seanna Mulrean is a member of the Projects and Construction team at LK Shields and advises both Irish and international clients in the areas of law relating to all aspects and stages of project procurement, construction and delivery. Contact Seanna at smulrean@lkshields.ie if you would like more information.