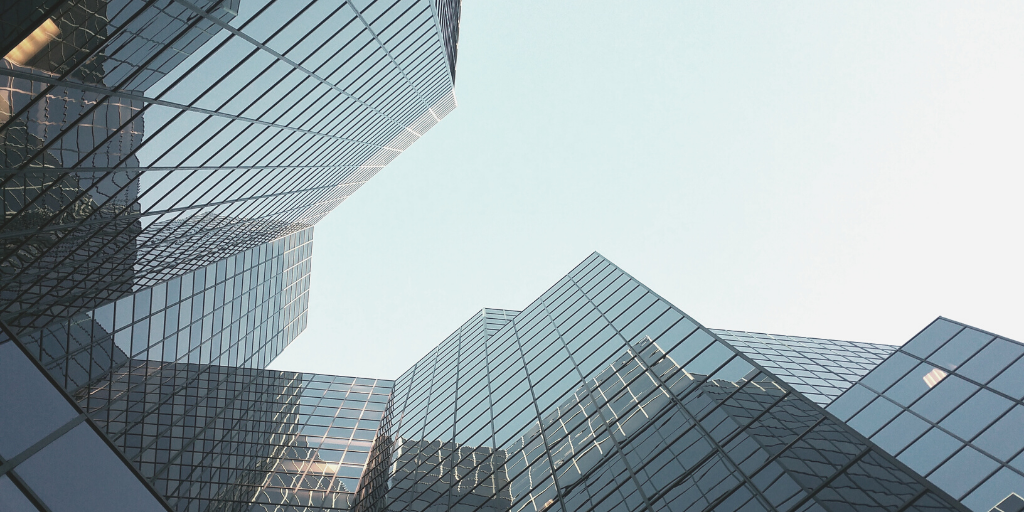 Now that Article 50 has been triggered, and that the process for the UK leaving the EU has formally started, there is considerable interest in what the implications are for the UK in relation to competition law going forward.

It is important to note that, following Brexit, the EU competition rules (Articles 101 and 102 of the Treaty on the Functioning of the European Union (the "TFEU")) will continue to apply to agreements or conduct of UK businesses that have an effect within the EU, just like agreements or conduct of, for instance, US and Asian businesses which are currently subject to EU competition law where their agreements and conduct affect EU markets.

In terms of merger control, UK companies that are active in the EU will remain subject to EU competition rules, regardless of Brexit.  The UK introduced a comprehensive merger regime in 1965 and the UK regime has remained relatively uninfluenced by that of the EU.  The EU merger control was introduced in 1989.  The substance of UK competition law is very similar to that of EU competition law, and there is a statutory requirement (under Section 60 of the UK Competition Act 1998) to interpret the UK competition rules in a manner consistent with competition case law of the Court of Justice of the European Union (the “CFEU”).

Brexit will severe this link. In the short term, the Competition and Markets Authority (the “CMA”) will continue to look to the significant body of UK case law, which has developed consistently with EU law by virtue of Section 60, as its main source of authority.  However, in the longer term, differences are likely to emerge since the UK courts will no longer have the facility of referring questions of interpretation of EU law to the CFEU, which is currently an important driver of consistency in interpretation.

One of the most significant ways in which Merger control and anti-trust investigations would be affected by Brexit is through the loss of use of the EU merger control regime as a “one stop shop” for UK businesses. Currently, a merger which has an “EU dimension" is assessed by the European Commission, while other UK mergers are assessed by the CMA.  However, post-Brexit, it is likely that many mergers could qualify under both merger control regimes and will therefore need to be assessed by both the European Commission and the CMA.  This not only runs the risk of conflicting approaches and decisions, but would also substantially increase the costs and administrative burden associated with such transactions.

While the actual impact of Brexit on competition law will depend largely on the outcomes of the UK's negotiations with the EU, it is worth noting that dedicated competition cooperation agreements will have to be entered into between the UK and the EU and its Member States.  These agreements would allow for exchange of information and coordination of enforcement activities by competition authorities.  Such agreements already exist between the EU and the US, Canada and Japan.

New Lower Thresholds in Ireland for Compulsory Notification of Mergers

In Ireland, the Competition and Consumer Protection Act 2014 (the “2014 Act”) introduced new lower thresholds for compulsory notification of mergers, which took effect on 31 October 2014.  The new compulsory merger control thresholds for notifying a merger to the Competition and Consumer Protection Commission (the “CCPC”) are that, in their most recent financial year:

This is a significant departure from the former position under the Competition Act 2002 (the “2002 Act”) whereby a transaction was only caught if each of the two parties had aggregate worldwide turnover in excess of €40m and one of them had turnover of €40m in the State.  The new changes can require a notification where only one of the parties has significant turnover.  For instance, under the new regime, a notification will be required if a purchaser with turnover in Ireland of €47m seeks to acquire an entity with €3m turnover in the Republic of Ireland.