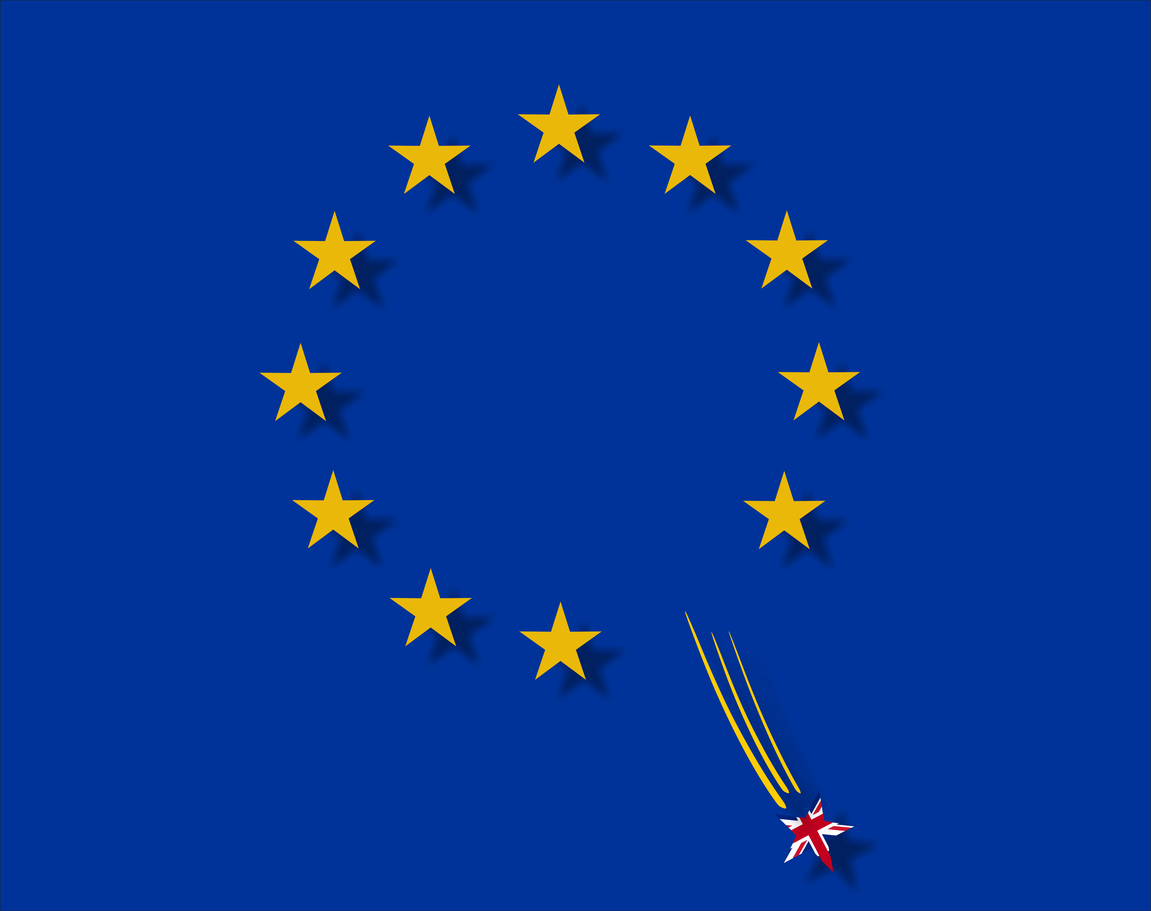 Brexit might become the road to hell that was paved with good intentions.

Wednesday, 29 March 2017, will be remembered as the day that Article 50 of the Treaty on the European Union (TEU) was triggered.

Looking back there were some key milestones bringing Britain to this point.

Does the triggering of Article 50 change anything? Well, yes, because it tells us where Theresa May intends to get to; but no, because there are still a lot of known unknowns between where Britain is now and its destination:

This is all speculation and if Theresa May continues to insist on playing her cards close to her chest,  it looks like everything will be uncertain until everything is certain.

The one certainty is that nobody knows what EU/British relations will look like after the divorce.