The Implications of Brexit for Competition Law 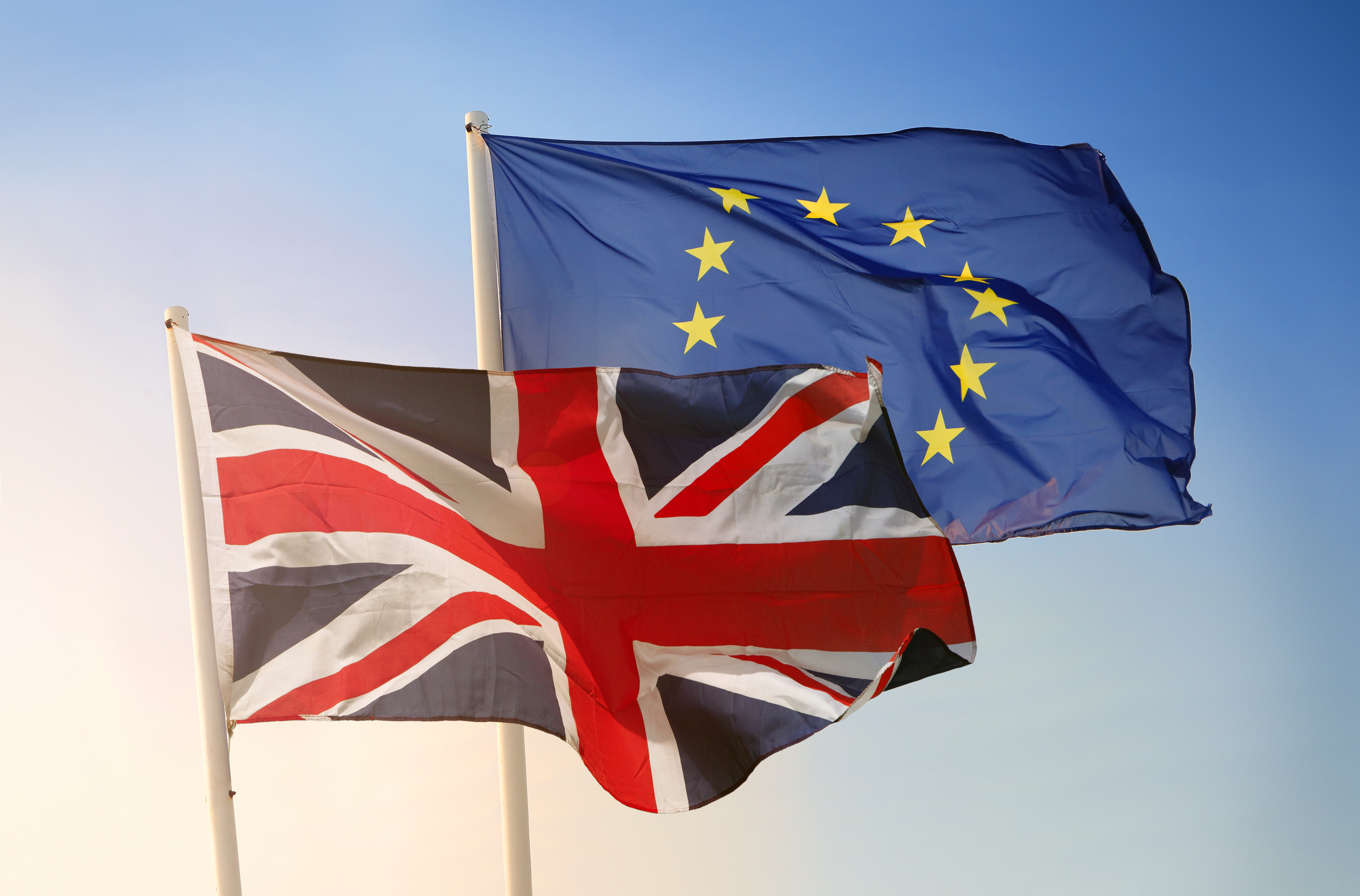 This article examines the options for the UK in relation to competition law now that it appears that there will be a Brexit, and highlights issues which are giving rise to uncertainty and may contribute to a gradual divergence in EU and UK competition law.

The effect of Brexit on UK competition law will depend on the nature of the UK's post-Brexit relationship with the EU.  Some of the potential options for the UK are outlined below.

After leaving the EU, the UK could apply to join the European Economic Area (EEA), which consists of the twenty-eight EU Member States plus Iceland, Lichtenstein and Norway.  The EEA Agreement grants its members access to the EU single market, on condition that the EEA member state enacts all EU legislation in policy areas related to the EU single market, which includes EU competition law.  Membership of the EEA would mean that EU competition rules would continue to apply in the UK, but the UK would no longer be able to influence the EU's competition law legislative process.

The Swiss access the EU single market through a web of over seventy bilateral treaties.  Switzerland is not a member of the EU or the EEA.  This option would give the UK the opportunity to negotiate agreements in which it retains EU competition law, albeit with the caveat that it will remain outside any decision making circle.

The UK could apply to join the European Free Trade Association – its members are Norway, Switzerland, Lichtenstein and Iceland.  In this scenario, the UK would also have to negotiate separate trade deals, not only with the EU/EEA but also with other regions that it currently accesses ‘through’ the EU.  UK control over its competition policy would, thus, largely depend on the particulars of the deals it secures with Europe and the rest of the world.

Practical implications of Brexit from a Competition Law Perspective

UK companies that are active in the EU will remain subject to EU competition rules, regardless of Brexit.  However, post Brexit, the UK will no longer have a voice in the European Competition Network which coordinates policy with the European Commission and national authorities.

From the perspective of merger control, it is worth noting that the UK introduced a comprehensive merger regime in 1965 (EU merger control was introduced in 1989) and the UK regime has remained relatively uninfluenced by that of the EU.  This suggests that UK merger law is unlikely to be altered post Brexit.  The UK will, however, lose the right to influence EU merger control, for instance using Article 9 requests or even making submissions to the European Commission on the potentially detrimental effects on a UK business of a merger by two of its EU competitors.  For the UK, Brexit will also mean the end of the benefits of the ‘one stop shop’, whereby mergers either fall within the domestic UK regime or the EU regime, but not both.  The result will be greater legal uncertainty through the increased risk of conflicting decisions if both the UK and EU authorities must examine the same transaction.

Like mergers, action against cartels and cases involving abuses of dominant market positions will need to be separately reviewed by the UK’s Competition and Markets Authority (CMA).  This will place extra costs on businesses.  The UK could, like Norway, allow the Commission in Brussels to adjudicate on its cases - but if there was no longer any British voice in the Commission, this would appear unlikely.

Complete detachment from the EU would mean that directly effective EU legislation, including Regulation 1/2003, would cease to apply.  This scenario would give the UK the greatest freedom to change or reform its competition law system.  Even without change to domestic UK competition law, the practicalities of divorcing the UK regime from that of the EU will result in uncertainty.  For example, the Vertical Agreements Block Exemption Regulation, which automatically exempts a defined category of agreements between undertakings, will cease to have direct effect following separation from the EU.

As a consequence of Brexit, the UK national courts will no longer be required to interpret domestic law consistently with EU law, even if UK law preserved the prior EU law position.  If the UK courts choose to follow a diverging path, discrepant interpretations of parallel provisions may arise and cause practical problems for companies active in the UK and the EU.

Finally, post-Brexit, dedicated competition cooperation agreements will have to be entered into between the UK and the EU and its Member States.  These agreements would allow for exchange of information and coordination of enforcement activities by competition authorities.  Such agreements already exist between the EU and the US, Canada and Japan.

Ultimately, the consequences of Brexit are unpredictable and will largely depend on how Britain chooses to engage with the EU post Brexit.  Advising on transactions and complaints affecting both the UK and EU markets will require careful analysis and businesses may find themselves subject to review by both the UK and the EU authorities.

For more information or clarification on any of the views expressed above, please feel free to contact Marco Hickey, Partner and Head of the EU, Competition and Regulated Markets Unit at LK Shields Solicitors.  Marco is the author of Merger Control in Ireland published by Thomson Reuters.