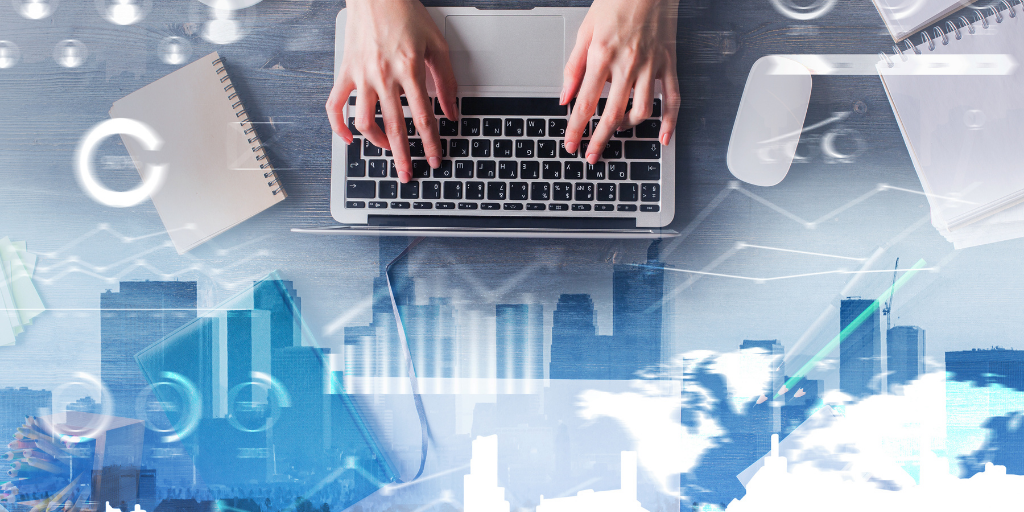 The term “posted worker” is defined in the 2016 Regulations as “a worker who normally works in another Member State but, for a limited period, carries out his/her work in the State”.

The aim of the original Posted Workers Directive 96/71/EC, which was transposed into Irish law under Section 20 of the Protection of Employees (Part-Time Work) Act 2001, was to protect the basic employment rights of workers posted by their employer from one member state to another.  Due to concerns relating to the lack of compliance with the original directive, Directive 2014/67 aims to strengthen the protection afforded to such workers by providing for the monitoring of posted workers in each Member State and a mechanism whereby the rights of posted workers can be enforced in each Member State.

The key measures introduced by the 2016 Regulations are as follows:

Administrative requirements and control mechanisms applicable to all industries

When a service provider established in a member state temporarily posts a worker to Ireland, that service provider shall be required to make a declaration using a form specified under the 2016 Regulations and furnish it to the Workplace Relations Commissions ("WRC"). This will allow the WRC to monitor all posting activity and ensure compliance with the applicable law. The declaration must contain full details of (i) the identity of the service provider; (ii) the number of posted workers; (iii) the duration, beginning and end dates of the posting of each worker; (iv) the address of the workplace where the workers are posted; and (v) the nature of the services justifying the posting.

The WRC will issue an acknowledgement on receipt of a compliant declaration from the relevant service provider.

Specific records must also be retained at a place identified by the service provider for inspection by the WRC, if required, to include for example payslips, time sheets and proof of payment of wages.  If requested by the WRC, these documents and a translation of those documents into the English language where necessary, must be delivered to the WRC.

A specific person must be designated to liaise with the WRC in relation to the posted workers.

If a service provider fails to comply with these requirements they commit an offence and may be liable on summary conviction to a Class A fine or on conviction on indictment to a fine not exceeding €50,000.

Subcontracting liability applicable to construction industry and defence of due diligence

This section is likely to be a cause of considerable concern in the construction industry as it may result in contractors being held liable for the unpaid remuneration of the posted workers of their subcontractors!

In such cases, it shall be a defence for the contractor to show that it has taken all reasonable steps to carry out due diligence in relation to the employer of the relevant posted worker and has sought to obtain specified information from the posted worker’s employer. This information should include, a copy of the acknowledgement from the WRC that it has received a compliant declaration relating to the posted workers, details of all of the posted workers working on the relevant contract and a written assurance that the worker’s net remuneration will be paid by the employer. Once per month during the period of the contract the contractor should also seek wage records, time sheets and proof of payment in respect of each worker for each pay period.

A posted worker referred to in Regulation 7 above may present a claim to the WRC naming both his/her employer and the contractor as co-respondents.