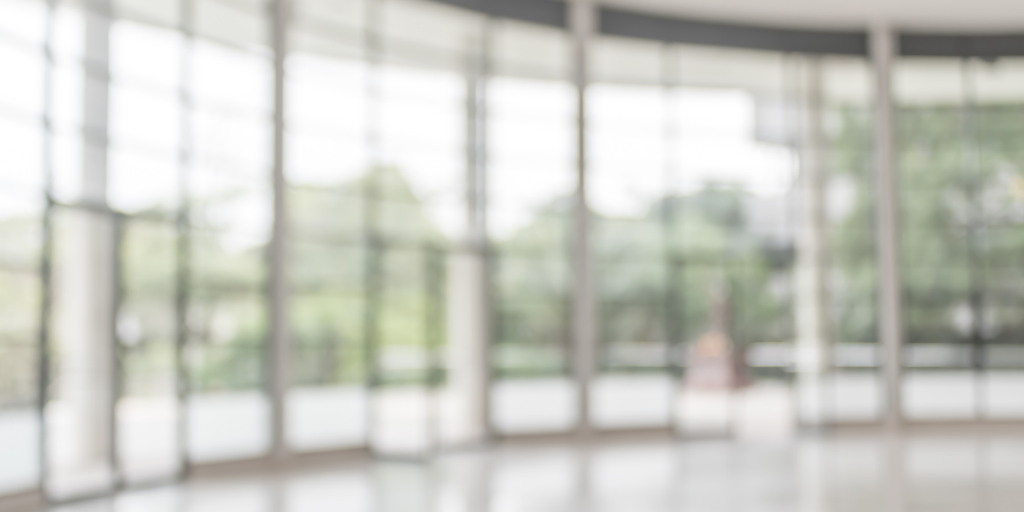 In employment law, the threat of an injunction continues to be an important tool in the armoury of employees faced with potential disciplinary action or dismissal.

If an employer fails to adhere to a fair, reasonable and transparent process in a disciplinary process or in the lead up to dismissal (for whatever reason), an aggrieved employee may successfully challenge the legitimacy of the process and be granted an injunction.  This will restrain the employer from giving effect to the purported disciplining and/or removal, pending a full trial.

An injunction application cannot be brought in isolation and must be brought as the initial step in a wrongful dismissal claim or breach of contract claim.  Traditionally, to secure an employment injunction a plaintiff must demonstrate the following:-

The court is then tasked with considering if it fair and equitable to grant the injunction, taking all of the relevant facts into consideration.

The threat of resorting to the expedited process of injunctive relief remains one of the most influential mechanisms for employees seeking to achieve an early settlement of an employment dispute.  Injunction applications regularly attract media attention and, if granted, tend to have onerous and costly implications for employers.  While the Irish courts have in the past been reluctant to interfere with, or restrain, the normal operation of internal workplace procedures, (particularly where employees have a statutory remedy available in the Workplace Relations Commission), they appear more willing in recent times to intervene if it is in the interests of justice to do so.

Satisfying the “strong threshold test”, while challenging, does not require an employee to demonstrate that he/she will proceed to secure a permanent injunction at trial.  An attempt to impose such a requirement was rejected by the High Court in the recent case of Earley v HSE [1]. In that case the employee sought an injunction to restrain her employer from reassigning her from her role as area director of nursing in Galway and Roscommon Mental Health Service.  The Court held that to apply a test of “ultimate success” would make it “difficult to see how any application for such an injunction could be successful at the interlocutory stage”.  The Court expressed the view that the principles governing interlocutory injunctions ought to be flexible and cannot be applied rigidly.  This case suggests a willingness by the court to apply a slightly diluted “strong threshold test” if the facts of the case so require.

The Court in considering whether damages would be an adequate remedy were satisfied that damages would be inadequate as the proposed reassignment of her role would damage her reputation as it carried with it a dramatic loss of status.  A further influential factor was that the employee’s constitutional right of access to the courts would be denied if the rigid “strong threshold test” was applied.

Similarly, in an earlier decision of Wallace –v- Irish Aviation Authority [2], the Court showed a willingness to dilute the “strong threshold test”. In that case the principles governing the granting of interlocutory injunctions were described as being “designed to be flexible and be capable of adaptation to the specific circumstances of the case at hand”.  So it seems that the test to be met in granting injunctions will not be “unbendingly applied without refinement.” [3]

Similarly, the case of AIB v Diamond [4], recognises that in certain circumstances the principles governing injunctions must be qualified.  That case related to an application for a springboard injunction, where AIB sought to restrain four former employees from being allowed to use confidential information, obtained during their employment, as a “springboard” to gain an unfair competitive advantage over the Bank.  In considering where the balance of convenience lay the Court considered which option would lead to the “least risk of injustice”.

The “least risk of injustice” approach was endorsed in the recent case of Brennan v Irish Pride Bakeries In Receivership [5] where the Court adopted a course of action which carried “the lower risk of injustice”, resulting in the plaintiff successfully restraining his employer from terminating his contract by reason of redundancy in breach of his three month notice entitlement.

The Adequacy of Damages

Satisfying the “strong threshold test” or a slightly diluted version of this test is only the first hurdle to a successful injunction application.  Establishing the inadequacy of damages remains critical to successfully securing an employment injunction.  Employees tend to claim that the treatment by their employer could significantly and/or irreparably damage the employee’s reputation if permitted to continue.  The courts regularly accept the reality of this position particularly in the context of senior executives facing a potential dismissal, demotion, or reassignment.

The Balance of Convenience

The final hurdle is to satisfy the balance of convenience test.  In considering this test the courts take into account the Defendant’s resources (which tends to be much greater), to those of the employee faced with a loss of income. As it is almost inevitable that the granting of an injunction will involve inconvenience for an employer, employers may have to demonstrate that the granting of an injunction will significantly disrupt or even obstruct the running of the business which may have a detrimental impact on other staff.

Injunctive relief remains a useful and effective tool in the hands of employees seeking to expedite the resolution of an employment dispute, and the cases considered arguably demonstrate a willingness by the Court to be more flexible in its application of the “strong threshold test”.  Notwithstanding this, as each case turns on its own facts, employees should continue to proceed with caution, mindful of the many challenges that can be brought to bear prior to a successful outcome

This article first appeared in Legal Island on 14 November 2016.