The Construction Contracts Act 2013 - Tales from the Trenches 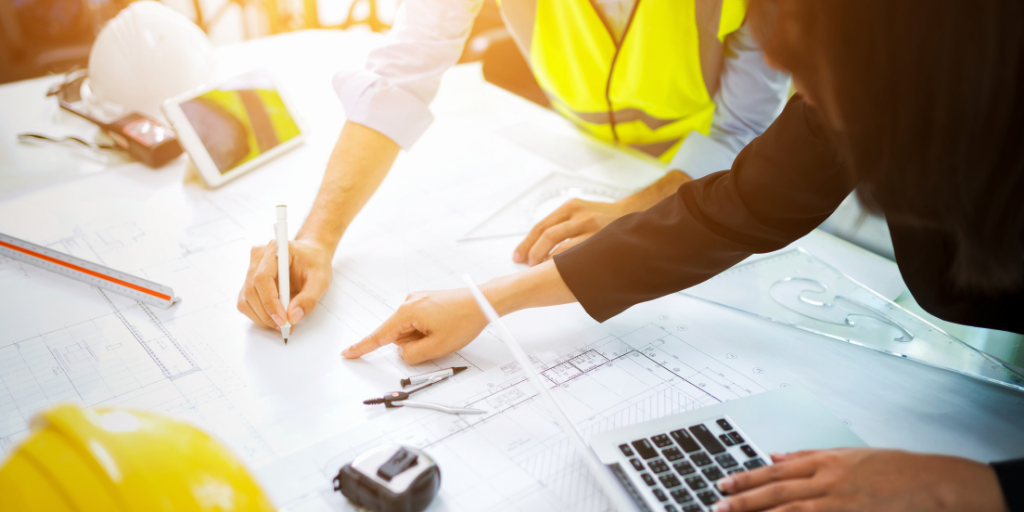 The Construction Contracts Act 2013 was introduced for purposes of, amongst other things, regulating payments under construction contracts.  While the Act has been in force now for some time, the provisions of the Act may still be new to many.

We have advised on a number of matters over the past 12 months under the Act and we have set out below some points for consideration / reminders for parties to construction contracts to which the Act applies.

Many contractors and sub-contractors seem to still be using and adhering to standard and bespoke forms of construction contracts whose provisions do not accord with the payment regime prescribed by the Act.

One of the biggest issues that remains to be conclusively determined is whether failure to issue a “payless notice” that fulfils the requirements of the Act will entitle the party who has issued a payment claim notice, to recover payment in full of the amount claimed.

This writer is aware of an Adjudicator’s decision last year where it seems that the Adjudicator decided, amongst other things, that in the absence of provisions similar to those contained in the equivalent English and Welsh legislation, it does not necessarily follow that the full amount of a party's payment claim notice becomes due and payable to it where no payless notice has issued to it.  It remains to be seen if this line of reasoning will be followed generally.

In order to try to avoid having this debate entirely, parties should put in place procedures to ensure that payless or withholding notices are issued on time and that they meet the requirements of the Act.  Effective document management systems should be put in place so as to ensure compliance with the tight timeframes prescribed by the Act in this regard.

It appears to this writer that the question of reconciling a claim with the Act is unlikely to be without difficulty for both Adjudicators and the parties to Adjudication alike, particularly where there has been noncompliance by both parties with the Act.

Arguments that we have seen include a reliance upon Section 6(1) of the Act (which provides that any dispute relating to payment can be referred to adjudication) where there has been noncompliance with the requirements of the Act with regard to issuance of Payment Claim Notices.  In one matter, where neither party were deemed to have been following the payment provisions in the Act, a Payment Claim Notice which had been issued out of time under the Act, was found not in fact to have issued out of time in the context within which it was submitted and therefore constituted a valid application for payment.

There is a lack of precedent available in terms of how the High Court will interpret and apply the Act.  Whilst some commentators are hoping for a purposeful interpretation of the Act, it remains to be seen how the Act will be applied in practice.  Parties to adjudication are likely to be reluctant to be one of the first to challenge enforcement of an Adjudicator’s decision in the High Court given the uncertainties involved in terms of how the Court might deal with such matters.  The best approach would appear to be to take advice early and tread with care.

Parties should bear in mind that while adjudication is touted as being a more efficient method of dispute resolution, it does not necessarily follow that it is significantly less expensive.  The figures in dispute in any adjudication can be substantial and the issues between the parties no less complex than in any High Court action, particularly where there are cross claims involved.  While the time periods for submittal of the case documents in an adjudication are typically far shorter than you would expect in the High Court or at arbitration, the hours spent in preparing the claims and responses may be equivalent, just compressed into a shorter time period.

Adjudication is however an own costs jurisdiction.  The Adjudicator does not have jurisdiction under the Act (save for apportioning their own fees, costs and expenses) to award a party its legal costs.  This means that the parties each bear their own legal costs.  Given that costs exposure is limited to a contractor's own costs plus the Adjudicator's costs and expenses, this might inform a decision to proceed to adjudication as opposed to pursuing payment in another forum, where the costs exposure may also include an opponent’s costs.

The optimal scenario is that disputes are avoided so as to avoid the costs, time and uncertainty involved in attending to adjudication (or any other disputes process or proceedings).  There will however be times when parties consider that they have no alternative but to proceed to adjudication, regardless of the uncertainties involved.

What is clear is that in the interest of trying to achieve greater certainty in their commercial dealings, parties should adhere to the requirements of the Act, where it applies.  This should assist parties in avoiding disputes in the first instance and, when a dispute actually arises, if the parties have complied with their obligations under the Act, this will hopefully help to narrow the issues between them.

This article will be featured in an upcoming issue of Construction Management Ireland magazine.