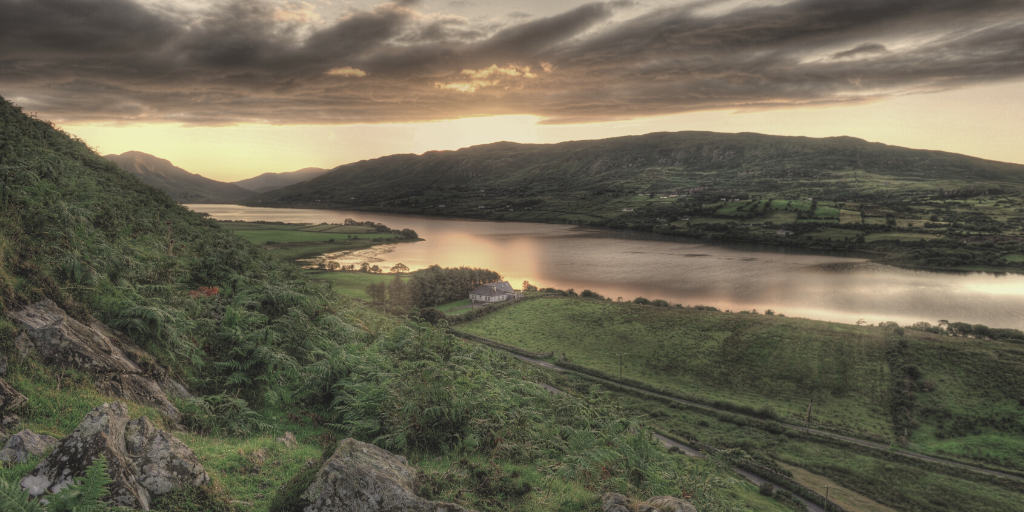 The Supreme Court has dismissed an appeal by Galway residents Sinead Fitzpatrick and Alan Daly in which they had applied to the High Court for a judicial review of decisions relating to An Bord Pleanála’s approval of the construction of a data centre by Apple in Athenry, Co. Galway (Sinead Fitzpatrick and Alan Daly v An Bord Pleanála’s and Galway County Council and Apple Distribution International [2019] IESC 23).

The proposed development at Athenry was for the development of a data site and substation in an area of woodland owned by Coillte, a project believed to be valued in the region of €850 million.

The High Court refused the application and Fitzpatrick and Daly appealed to the Supreme Court.

Although Apple subsequently decided not to proceed with the development, the Supreme Court agreed to hear the appeal on the basis that its determination would be relevant to the planning authority and An Bord Pleanala’s  assessment of similar applications brought before it where the proposed project could have a similar impact on the environment.

In reaching its decision, the court considered the legal duty of the planning authority and An Bord Pleanála (the board), where assessing the merit of  applications for planning permission where there are concerns over the environmental impact of the project.

The initial proceedings were brought about by Fitzpatrick and Daly in an effort to prevent Apple from constructing a data centre and substation at the site pursuant to planning permissions obtained.  In submitting its planning applications to the council, Apple also submitted a detailed account of its projected plans for the remainder of the site (the Masterplan); in which Apple had hoped to construct up to eight data halls at that location.

Fitzpatrick and Daly believed that the planning permissions granted to Apple should not have been granted without due consideration as to the environmental impact of both the current development plans, i.e. the construction of the data centre and substation and all subsequent projected developments at that site.  The council and the board contended that the reviews carried out by the board inspector were adequate.

Fitzpatrick and Daly maintained that the board inspector had failed in its legislative duty, “where a planning application is made in respect of a development or class of development… that application shall… be accompanied by an environmental impact assessment” pursuant to both Section 172(1) of the Planning and Development Act 2000 and EU Directive 2011/92/EU (as amended): because the board inspector reviewed the environmental impact of the development proposed under the planning applications before it, but did not report on, or fully consider, the implications of Apple’s proposed plans, as detailed in the Masterplan.

Justice Finlay Geoghegan, on behalf of the Supreme Court, confirmed that the obligation imposed on the board inspector to review the environmental impact of a development plan, in advance of granting planning permission, is an obligation to consider the facts of the application before the board at that time.  It is not an obligation to consider the impact of possible future planning applications which may not come to fruition.

In having regard to the facts of this particular case, the Supreme Court took into account that the board inspector had "as far as was practicably possible" taken the Masterplan into account when determining the environmental impact of the planning permission being sought.  The five judge panel agreed with the inspector’s reasoning that the merits of those additional development plans, as highlighted in the Masterplan, could only be properly assessed at the time upon which the permission is being sought as the impact will be subject to a number of variables such as energy supply and climate change.

This case attracted significant media attention and public interest due to its projected value and the involvement of the tech giant Apple – it is also likely that the progress of this case  was closely monitored  by other tech companies who may also be considering relocating their data centres to Ireland.

The judgment would have also been of particular importance to the planning authority and An Bord Pleanála as the case called into question the way in which the body assesses planning applications and how it interprets its environmental obligations under existing legislation.

Please contact Louise Kearney, Associate Solicitor, if you have any queries.