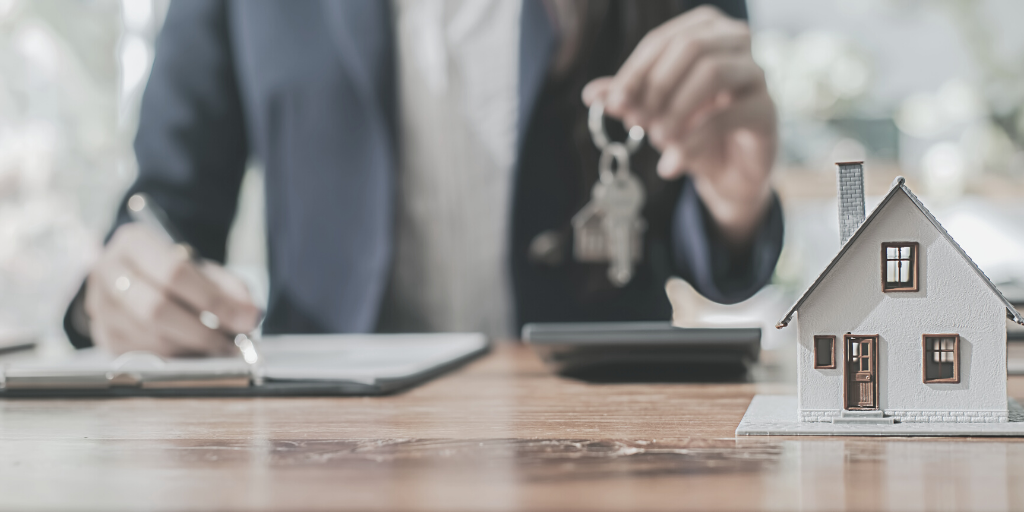 The Finance Act 2017 increased the rate of stamp duty on non-residential property located in Ireland from 2% to 6%.

The entities targeted by the anti-avoidance legislation are:

As noted above, the targeted entities have been extended to include certain non-Irish entities. The Stamp Duty Manual states:

“Section 88 provides for a stamp duty exemption for the conveyance or transfer of shares in certain collective investment schemes subject, inter alia, to the shares in such a foreign entity not being related to Irish property. Section 31C specifically brings units in foreign-incorporated collective investment schemes (section 88(1)(b)(ii)) within its terms. While section 31C(4), in applying the higher stamp duty rate, generally disapplies the exemption provided for by section 88, this exemption is maintained for investment undertakings within the meaning of section 739B TCA 1997. These include certain unit trusts, certain UCITS, certain authorised investment companies and authorised ICAV’s, provided such entities are not also an IREF. ”

This extension of the application of stamp duty to non-residential property in this manner has implications for the value of the entities that had acquired such property. In addition, there is an almost complete absence of double taxation treaty coverage for stamp duties, except for one limited arrangement with the United Kingdom.

The targeted entity must derive its value, or the greater part of its value, directly or indirectly from non-residential property located in Ireland. The Stamp Duty Manual states that “greater than” means more than 50%. The gross value of the property is used for valuation purposes, and any debt relating to the property is not deductible. Where a change of control occurs in an entity that derives its value from another target entity which, in turn, derives its value from Irish non-residential property, the stamp duty charge will apply to that entity.

Arrangements involving transfers of any money or non-real property assets to a targeted entity by a connected person before the transfer of the shares or interests in the target entity are ignored in calculating the value of the non-residential property where the main purpose or one of the main purposes of such arrangement is the avoidance of liability to tax.

If a targeted entity acquires the non-residential property and a connected party “secures” the development of that property, the targeted entity is regarded as developing the property.

In the Stamp Duty Manual, Revenue comments on this “reasonable to consider” test, as follows:

“The aim of making a gain from the disposal of property or the requirement to have held property as trading stock are not explicitly attributed to the targeted entity itself but, instead, are indirectly stated in terms of it being ‘reasonable to consider’ that they applied. This effectively puts the onus on a purchaser or transferee to consider these matters when preparing for the purchase or transfer of shares and to have formed a view on the intention of the vendor or transferor in acting in a particular way.”

The Stamp Duty Manual clarifies that not all targeted entities that derive their value from non-residential property are affected by the anti-avoidance legislation. It points out that in certain businesses the greater part of their value might be derived from property but the property may have been acquired to be used for the core business and not with the main aim of making a profit or gain from its disposal. It gives as examples hotels, car park businesses, office rental businesses, crèches and shopping centres where the units are let. It is, however, careful to point out that where a property was acquired with the main aim of making a profit from its disposal, the fact that it might be used for previously unintended or temporary activities would not negate the original underlying aim. In this regard it gives the example of the use of an undeveloped site for paid car parking or the rental of an office block pending a suitable purchaser’s being found.

Transfer of Control Over Property

“The normal meaning of control over property held by an entity, would, for example, be the entitlement to sell the property or to retain and develop the property, whether such entitlement arises in the present or will arise under a future arrangement.”

This appears to ignore the fact that in certain cases the targeted entity may have separate corporate personality. The Stamp Duty Manual appears to acknowledge this where it states that the relevant section:

It goes on to state:

“While the tests for control set out in section 432 TCA 1997 are used to determine the persons who control a close company, they may also be useful in determining if there has been a change in the person(s) who control a targeted entity’s property. The general meaning in this section is very broad and refers to a person exercising, or having the ability to exercise, or being entitled to acquire control over a company’s affairs whether done directly or indirectly. This is similar to the meaning of ‘control’ in section 11 TCA 1997 which refers to the power of a person to secure that the affairs of a company are conducted in accordance with the wishes of a person.”

In the author’s view, this appears to be making the argument that the tests relating to control in the Taxes Consolidation Act 1997 could be used in a general way, although it is most unlikely that they could be used directly as a means of interpreting the term “control over immovable property”, which is very different from the context in which “control” is used in s432 TCA 1997. Interesting scenarios are likely to arise involving entities that have separate legal personality.

“Control over non-residential property held by an entity may be gradually transferred over a series of conveyances or transfers. Where this happens, stamp duty will initially be payable at the rate of 1%. However, where sufficient shares are transferred to transfer control, stamp duty at the rate of 7.5% is payable on the aggregate of the consideration paid for all the transferred shares. At this stage, the accountable person should amend the return(s) made in relation to the transfer of shares and pay the balance of the stamp duty due.”

Interaction with Other Reliefs and Exemptions

Altogether less clear, however, is the relationship of s31C SDCA 1999 with the reliefs in s79 SDCA 1999 (associated companies) and s80 SDCA 1999 (reconstructions and amalgamations). Interestingly the Stamp Duty Manual states:

“Although section 31 C does not specifically disapply section 79 or 80, it is Revenue’s view that the anti-avoidance provisions in section 31C take precedence over these sections. However, Revenue is prepared to administratively allow the section 79 exemption in relation to conveyances and transfers of shares deriving value from non-residential property between group companies that are very closely associated. As it is possible that conveyances and transfers of non-residential property might be structured as a reconstruction or amalgamation under section 80 purely to avoid the application of section 31C, Revenue is not prepared to commit to administratively allowing the section 80 exemption in all cases. Cases where both sections 31C and 80 might apply will therefore be decided by Revenue on the particular facts and circumstances on a case by case basis.”

Arguably, the requirements in both s79 and s80 for bona fide commercial reasons and no tax avoidance purposes would have been sufficient. Revenue’s comments, however, will create a degree of uncertainty for practitioners when dealing with the restructuring of targeted entities that derive their value from non-residential property.

The manner in which s31C SDCA 1999 was drafted differed significantly from most other provisions in the stamp duty code and is likely to give rise to some significant difficulties of interpretation, especially around the issue of “control over immovable property” and the “reasonable to consider” test. The updated Stamp Duty Manual provides some insights into how Revenue proposes to interpret the legislation. Although s31C is relatively short, it is quite complex and poses traps for the unwary.