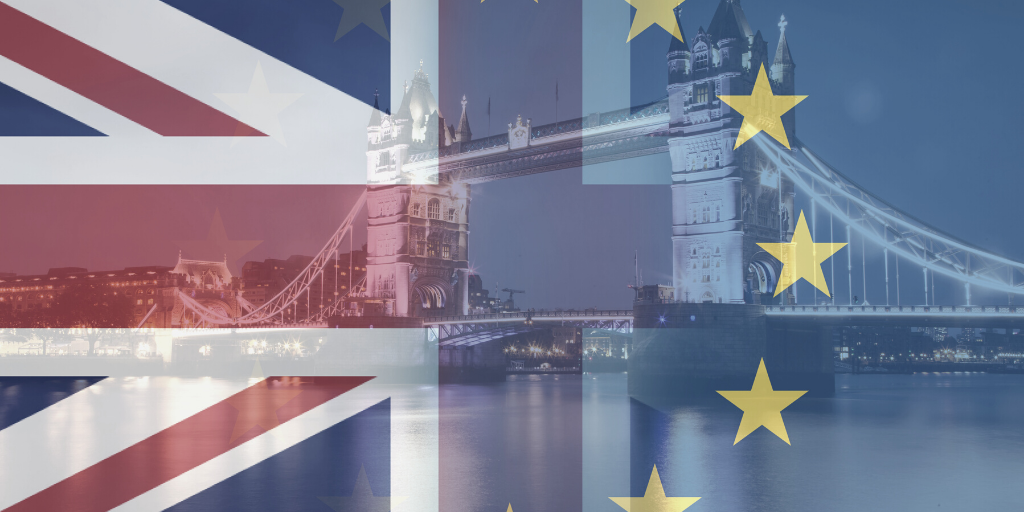 Currently, the UK merger control and competition law enforcement regimes are integrated into an EU-wide system.  The European Commission has exclusive jurisdiction to review mergers which meet the applicable EU jurisdictional thresholds under the so-called “one-stop shop” principle.  It also has the jurisdiction to investigate potential competition law infringements (i.e. anti-competitive agreements – including cartels – and abuses of dominance) that impact on competition in the EU, including in the UK.

As a result of leaving the EU, the UK will no longer be a part of the EU competition system.  The key impacts of this on antitrust and merger control are that:

The CMA and sector regulators will no longer be empowered to investigate and enforce infringements of EU law as well as UK competition law and to apply Articles 101 and 102 of the Treaty on the Functioning of the European Union (TFEU) in parallel with UK law; and
The one-stop shop provided by the EU Merger Regulation (EUMR) will no longer apply such that the CMA will no longer be prohibited from investigation mergers with an EU dimension under the EUMR.

Previously, in January 2019, the UK government had adopted the Competition (Amendment etc.) (EU Exit) Regulations 2019 (2019 Regulations No.1), in exercise of the powers in the European Union (Withdrawal) Act 2018 (EUWA).  The 2019 Regulations No.1 addressed failures of retained EU law (which is preserved in UK law by the EUWA) to operate effectively and other deficiencies arising from the withdrawal of the UK from the EU in the event of a no-deal exit from the EU.

In its explanatory memorandum to the 2019 Regulations No.2, the UK government noted that it previously thought that the EU Commission would continue to monitor and enforce commitments made to it and which related to the UK if the commitments were accepted prior to the UK leaving the EU.

However, in March 2019, the Commission published guidance in relation to a no-deal Brexit scenario and the enforcement of competition law. In this guidance, the Commission indicated that after the UK’s exit, the EU parties with commitments may in certain circumstances consider requesting the Commission to "waive, modify or substitute" these commitments insofar as they addressed, or only concerned, UK markets.

The 2019 Regulations No.1 made changes to the provisions which apply in relation to private law damages claims for infringements of competition law after Exit Day. They provide that after Exit Day, while UK consumers and businesses will continue to be able to pursue private law follow-on damages claims based on CMA decisions, decisions made by the European Commission on or after Exit Day will no longer be binding on UK courts, nor will decisions made after exit by national competition authorities in other member States be treated as prima facie evidence of an infringement.

The 2019 Regulations No.2 include minor drafting changes to the transitional provisions in the 2019 Regulations No.1. These changes clarify the applicable law and procedure to be applied in private law damages claims, which deal with breaches of both the domestic and EU prohibitions after Exit Day, or claims which involve behaviour which spans Exit Day.