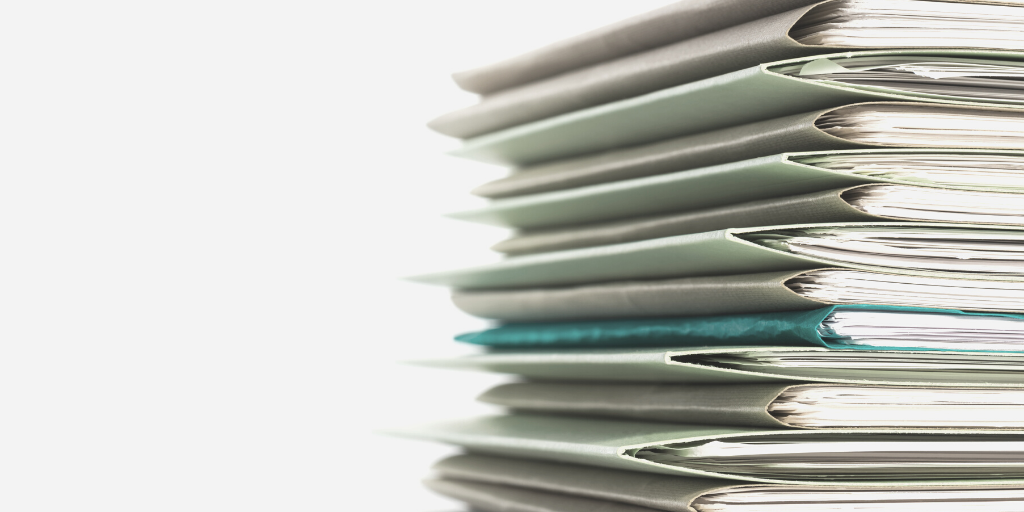 The European Commission has been considering extending its merger control jurisdiction to acquisitions of minority shareholdings.

The Commission considers that acquisitions of such non-controlling stakes can be harmful to competition and/or consumers.  Draft legislation published last summer would have significantly increased the red tape burden on European businesses, but they now appear set to be overhauled by the new Competition Commissioner, Margrethe Vestager.

The former Commissioner Joaquín Almunia recognised that there was “probably an enforcement gap” in that EU merger control is currently limited to scrutinising acquisitions conferring “decisive influence” over the target. The long-running saga between Aer Lingus and Ryanair is the obvious example of this gap.

The dossier has now passed to Commissioner Vestager, and it seems that her team will be taking a slightly different approach and will "rethink" the Almunia team's proposals.  The new approach comes after the European Commission held a public consultation to gather the views of major law firms, interested parties and experts.  LK Shields was the only Irish law firm to make a submission to this consultation process, which seems set to play a crucial role in reducing the red tape burden on business in the EU.  The submissions to the consultation have been published here.

So what was proposed?

Under the current EU merger rules, unless the acquisition amounts to a “change of control”, which means that the buyer has the possibility to exercise “decisive influence” over the target, the transaction will not require review, regardless of the turnover of the businesses involved.

There is a near consensus among economists that rivals holding minority shareholdings in each other can undermine their effectiveness as competitors in different ways.  In particular, it has been found that when a minority stake reaches a certain level, it can result in a change in the acquirer’s financial incentives that dissuade it from competing as aggressively as before.  The UK authorities have been particularly active in this area, and have intervened under UK law in notable transactions between competitors such as BSkyB and ITV and, very recently, Ryanair and Aer Lingus.

In July 2014, the European Commission put forward its preferred solution to fill this gap at EU level, which it termed a targeted transparency system.  Under the proposed reforms, if a transaction leads to a “competitively significant link” between rivals, the parties would have to submit an Information Notice to the Commission and wait for a mandatory standstill period before closing.  The Commission has explained that a “competitively significant link” would arise, for example, where the parties are active in the same sectors or in vertically related markets.

However, there are no definitive thresholds in this test and the circumstances of each shareholding and each market will be different.  Even worse for businesses, in terms of the legal certainty that they (and their bankers) require, is that the Commission would still be able to investigate a transaction after the review period has expired, whether or not the transaction has closed in the meantime.

What would this mean for businesses?

The new Information Notices would contain information relating to the parties, their turnover, a description of the transaction, the level of shareholding before and after the transaction, any rights attached to the holding and some limited market share information.  The Commission estimates that approximately twenty to thirty cases per year would meet the criteria of the new system, roughly 7-10 % of the merger cases reviewed each year.

However, the real burden on business comes from the self-assessment required to determine whether a filing is required in the first place.  Since the test is based on the uncertain concept of a “competitively significant link”, businesses may need to consult lawyers and possibly economists to assess the potential competitive impact of acquiring even relatively small stakes.  In all likelihood, the proposed system will mean that parties involved in innocuous transactions will want to err on the side of caution and will submit more Information Notices than are actually necessary.

Will Vestager take a different view?

A view is being taken by Commissioner Vestager that her predecessor’s proposed system may not be the optimal solution.  She has publicly stated that she is against any unnecessary and disproportionate administrative burden on companies.  Given that there is a considerable burden inherent in what was proposed last summer, it was unsurprising to hear that she is considering a “rethink”.

European businesses will hope that the Commission does indeed now opt for a less arduous system, perhaps with a voluntary notification option.  Clearly, much time and care will be needed to design effective rules on control of minority stakes without adding too much red-tape, but the new Commissioner does not appear afraid to set aside the work of her predecessor and start with a clean slate.

For more information or clarification on any of the views expressed above, please feel free to contact Marco Hickey, Partner and Head of the EU, Competition and Regulated Markets Team at mhickey@lkshields.ie. Marco is the author of Merger Control in Ireland published by Thomson Reuters in 2013.