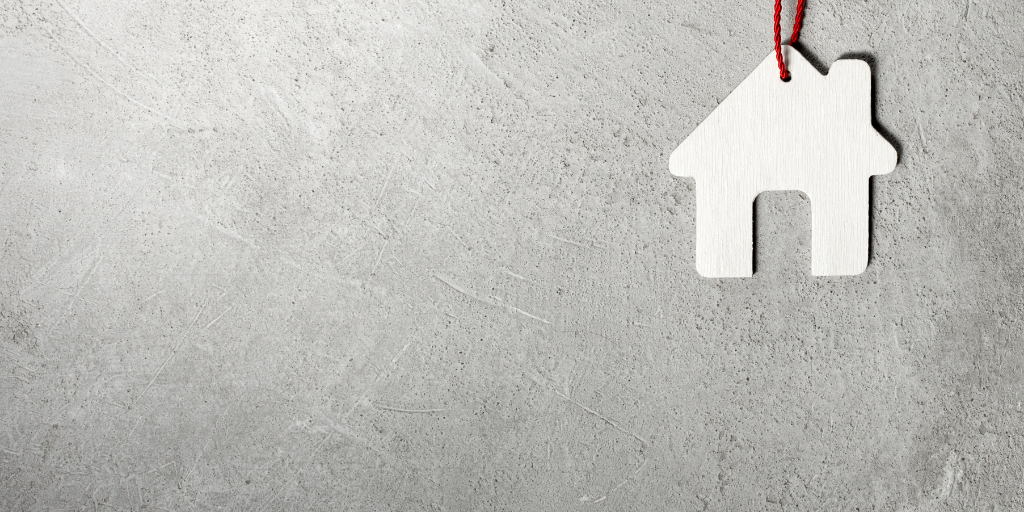 A number of unlikely transactions are now being caught by merger control rules, Marco Hickey explains why …

The vast majority of real estate investments do not require merger control approval from the Competition and Consumer Protection Commission (CCPC) under Irish law.  However, with the continuing internationalisation of Irish asset ownership, together with the new lower thresholds for the compulsory notification of mergers introduced by the Competition and Consumer Protection Act 2014 (2014 Act), a growing number of transactions are being caught by the Irish merger control rules.

Although the number of transactions affected remains small, deal makers need to be vigilant as the consequences of failing to notify a transaction that should have been notified can be extremely serious, including the transaction being deemed void.  Failure to make a compulsory notification is an offence which will result in liability being imposed on the undertaking concerned or on the person in control of the undertaking who knowingly and wilfully authorised or permitted the breach.

The 2014 Act introduced major changes to the thresholds for a compulsory notification of mergers.  The new changes took effect on 31 October 2014.

One change introduced by the 2014 Act is the definition of a merger/acquisition for the purposes of the Irish Competition Acts: a merger or acquisition now occurs if a transaction involves the acquisition of assets that constitute a business to which a turnover can be attributed, and for the purposes of this paragraph the definition of ‘assets’ includes goodwill.  Therefore, goodwill is not necessarily required for a transaction to fall under the merger rules.

It appears that even pure property transactions involving the sale of rented property now must be notified to the CCPC where they exceed the turnover thresholds.  The new compulsory merger control thresholds for notifying a merger to the CPCC are that, in their most recent financial year:

To take a simple example, this means that if a purchaser with turnover in Ireland of €47m seeks to acquire an entity with €3m turnover in Ireland, a notification will be required.  This is a significant departure from the former position under the 2002 Act whereby a transaction was only caught if each of the two parties had aggregate worldwide turnover in excess of €40m and one of them had turnover of €40m in the State.  The new changes can require a notification where only one of the parties has significant turnover.

This means that the sale of a property asset, to which turnover of €3m p.a. can be attributed, will be subject to the compulsory merger notification requirement where it is being bought by an undertaking with €47m turnover in Ireland.  In other words, the purchase of a property generating annual rent of €3m would be caught in these circumstances.

A recent transaction that required notification solely on the basis of the acquisition of property assets was made by Blackstone Real Estate in relation to the ‘Atrium' buildings in Sandyford where the major tenants include Microsoft and Salesforce.  It would appear that the rental income on the properties concerned exceeded the €3 million per annum threshold, with Blackstone’s turnover presumably taking the transaction as a whole into the 2014 Act’s jurisdiction.  This is an indication that, as above, the view has been accepted that the sale of a property asset, to which turnover of €3m p.a. can be attributed, will be subject to the compulsory merger notification requirement where it is being bought by an undertaking with €47m turnover in Ireland.

This is an evolving area of competition law in Ireland so, in the absence of clear guidance from the CCPC, deal makers would be wise to seek advice from a competition law practitioner before closing a potentially notifiable deal.