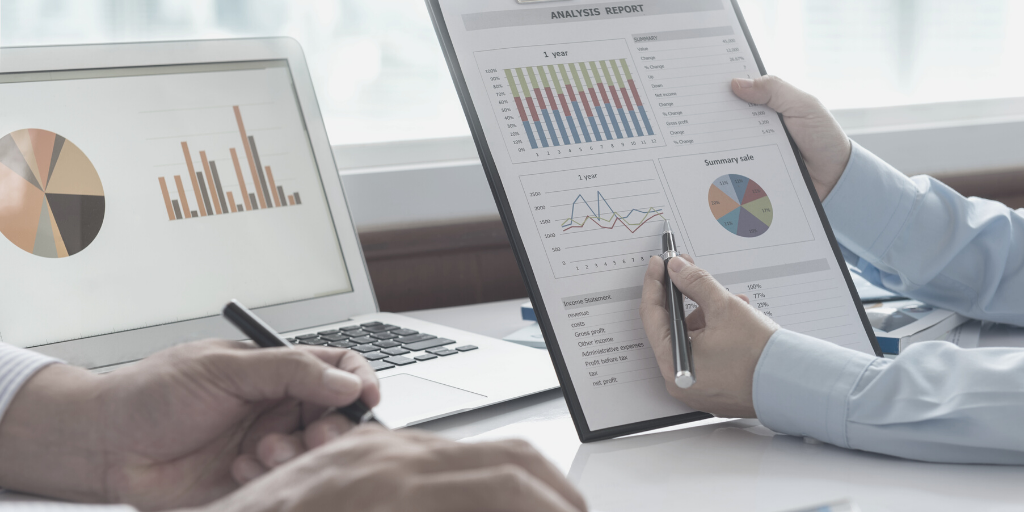 This article examines a recent trend in EU competition law whereby it has become increasingly common for parent entities to be fined for the violations that were perpetrated by their subsidiaries. Therefore, private equity funds investing in companies that operate in Europe should consider putting in place adequate measures to minimise such risks.

On 2 April 2014, the European Commission imposed fines totalling EUR 301.6 million on eleven producers of underground and submarine high voltage power cables for their participation in an alleged bid-rigging scheme (1).

As part of this, the Commission penalised the Goldman Sachs Group, Inc. (Goldman) under a theory of derivative parental liability because one of Goldman’s private equity funds owned Prysmian, one of the cable producers.  The Commission fined Goldman even though it has not suggested that Goldman or its employees had any knowledge or involvement in Prysmian’s collusive behaviour.

More recently, in December 2014, the Dutch Authority for Consumers and Markets (ACM) announced that it had fined three investment firms between €450,000 and €1.5 million for cartel offences committed by subsidiaries active in the flour milling market (2).  This decision marks the first time that the ACM has fined an investment firm.  Between 2001 and 2007, the convicted flour producers made mutual arrangements in order to keep prices stable.  One of these arrangements was a non-aggression pact.  In addition, several flour producers bought and subsequently dismantled an old flour mill in the Netherlands in order to reduce total production capacity.

A parent entity may be held liable for the illegal activity of a subsidiary or portfolio company if it exercises “decisive influence” over the infringing entity, which may be based on any economic, organizational or legal link.  Such a link may come in the form of practical influence over another entity, including significant involvement at the board level, the right to appoint senior managers, veto rights over matters such as the annual budget or business plans and commonality of assets, systems and employees.

“Decisive influence” is presumed for a wholly-owned subsidiary and it is difficult to dislodge that presumption in practice and it is enough if influence is restricted to high level strategy.

Conduct thorough due diligence to evaluate the risk that their portfolio companies may be engaging (or may in the future engage) in illegal activities, including infringement of EU competition laws.
Use of indemnity provisions or other provisions that allocate liability to their portfolio companies in the event that penalties are levied for illegal activities.
Take measures to ensure portfolio companies have sufficient compliance policies and procedures in place to identify and correct inappropriate behaviour.
Consider using an internal antitrust “amnesty” for more embedded/serious violations in order to get to grips with the full extent of the issues.

This trend seems set to continue since the Commission can impose larger fines against a parent because fines are capped by reference to group turnover.  Furthermore, targeting parent companies sends a strong message and enhances the dissuasive effect of enforcement actions.  Private equity funds should also be aware that it may even be possible for investors to sue the parent company for failing to take adequate measures to prevent infringements by portfolio companies

The secretive nature of the activity means it may not be visible in any due diligence upon acquisition and the likelihood of the cartel and the fines being levied many years after purchase and even after the ownership period means the parent company can be left completely without redress.  Investigating long term insurance options may be the only option for many firms in these situations.

In most situations, however, the presence of sufficient compliance policies and procedures to identify and correct inappropriate behaviour may be more advisable as prevention is generally better than a cure.

For more information on cartel offences or compliance training under Irish or EU law, please contact Marco Hickey at mhickey@lkshields.ie or by telephone on +353 1 637 1522.