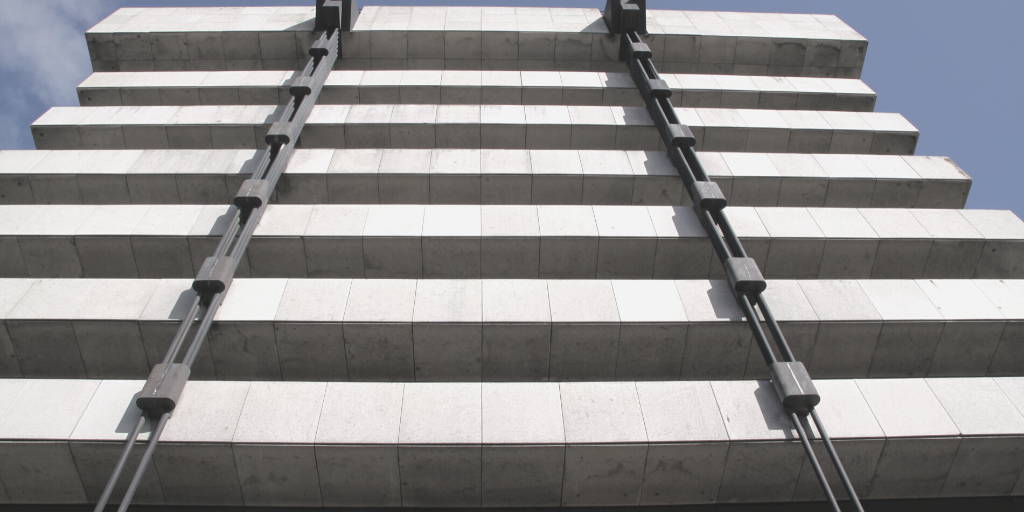 On 5 October 2015, the Central Bank of Ireland (Central Bank) published regulations that consolidate into one location all of the requirements that it imposes on UCITS, UCITS management companies and depositaries of UCITS.

The Central Bank held a public consultation on the proposed policy changes and on the rules which it imposes on UCITS, UCITS management companies and depositaries of UCITS in CP77 – Consultation on publication of UCITS Rulebook.

A public consultation was also undertaken on proposed revisions to UCITS collateral diversification requirements in CP84 – Consultation on adoption of ESMA’s revised guidelines on ETFs and other UCITS issues.

The CB UCITS Regulations reflect the responses that were received to both of these consultations.

Some of the key changes are outlined as follows:

The Central Bank has clarified in its feedback statement on CP77 that applying priority to redemption requests which have been subject to a gate may materially prejudice investors, particularly small investors. Therefore, where a UCITS applies a redemption gate, unsatisfied redemption requests held over from the previous dealing day will not receive priority.  The implications of this are that, on the dealing day following the application of the gate, all redemption requests will be dealt with on a pro rata basis should the gate continue to apply.

Currently UCITS management companies and depositaries are required to submit half yearly management accounts covering the first six months of the financial year and also audited annual accounts. The CB UCITS Regulations now require UCITS management companies and depositaries to also produce a set of unaudited financial statements for the second six months of the year. The Central Bank have stated in its feedback statement on CP77 that the submission of half-yearly management accounts covering both six month periods is an important and necessary supervisory tool which will provide the Central Bank with more complete and timely information and will allow the Central Bank to compare and analyse reports from the first six months of the year with the second six months.

The feedback statement on CP77 clarifies that the Central Bank is withdrawing Guidance Note 1/96.  The Central Bank will no longer review submissions on proposed regulated markets and will no longer publish a list of permitted markets for UCITS. The UCITS management company or self-managed UCITS must ensure that the UCITS complies with the relevant requirements which are set out in Regulation 68(1) of the European Communities (Undertakings for Collective Investment in Transferable Securities) Regulations 2011 and Schedule 1 to the CB UCITS Regulations.

The CB UCITS Regulations consolidate into one instrument all of the rules relating to the prospectus of a UCITS.  A notable new requirement introduced in the CB UCITS Regulations is that a UCITS must disclose in its prospectus, in relation to each of the categories of assets in which it may invest, whether it will take long or short positions or both.  It shall also disclose the percentage of its assets which it anticipates will be invested in long positions and in short positions.  The feedback statement on CP77 states that where a UCITS enters into short positions as part of its investment policy, this should be disclosed in the Prospectus the next time it is being updated.

Reporting of non-material breaches by the Depositary

The CB UCITS Regulations state that a depositary shall notify the Central Bank promptly of any non-material breach by the UCITS or by the depositary, if the relevant breach is not resolved within four weeks of the depositary becoming aware of that breach.  The feedback statement on CP77 states that the Central Bank will keep the operation of this rule under review to ensure that it is workable and proportionate and will consider revising the rule if this proves not to be the case.  In this context, a breach means a breach of (i) any applicable UCITS legislation, (ii) any provision in the prospectus of the UCITS or (iii) any requirement imposed on the UCITS by the Central Bank.

It should be noted that the CB UCITS Regulations are supplemental to, and do not alter the existing UCITS legislation, the European Communities (Undertaking for Collective Investment in Transferable Securities) Regulations 2011 which implement the UCITS Directive into Irish law.