Legitimacy of Dawn Raids Conducted by the European Commission Questioned 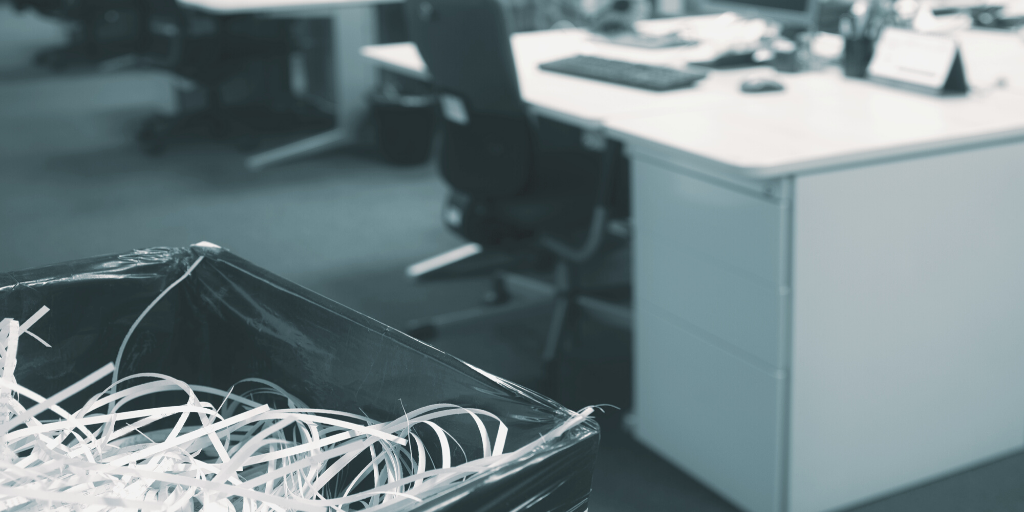 What is a dawn raid?

In 2017, the Commission adopted decisions authorising dawn raids to be carried out on two French food retail chains, Casino and Intermarché. These decisions were adopted pursuant to Article 20 of Regulation No. 1/2003 on the implementation of the rules on competition, which grants the Commission extensive powers of investigation to conduct all necessary inspections in the event of a suspected infringement of competition law.

The Commission was investigating whether Casino and Intermarché had implemented
anti-competitive practices through their joint venture, Intermarché Casino Achats.

The anti-competitive practices suspected of having been carried out were alleged exchanges of information on:

During the course of its investigations, the Commission visited the premises of the companies and seized copies of the content of computer equipment.

While the General Court rejected a large number of arguments brought forward by the companies, it did partially agree with them on the point that when the Commission carried out its inspections, it had insufficient evidence of infringement of competition law infringement.

Findings of the General Court

The General Court found that the Commission had sufficiently strong evidence to suspect a concerted practice relating to the exchange of information on discounts obtained on the supply markets of certain everyday consumer products and the prices on the market for the sale of services to manufactures of branded products.

However, the Commission did not have sufficiently strong evidence to suspect exchanges of information concerning the future commercial strategies and it was on that basis that the General Court decided to annul this part of the Commission’s decisions.

It is seldom that a court finds a decision of a competition authority to inspect competition law infringement to be illegal. The General Court’s judgments are a timely reminder to competition law authorities and the Commission that their powers of enforcement do not entitle them the leniency to go on a fishing expedition when it comes to dawn raids.

If you wish to discuss any queries, please contact a member of our team.