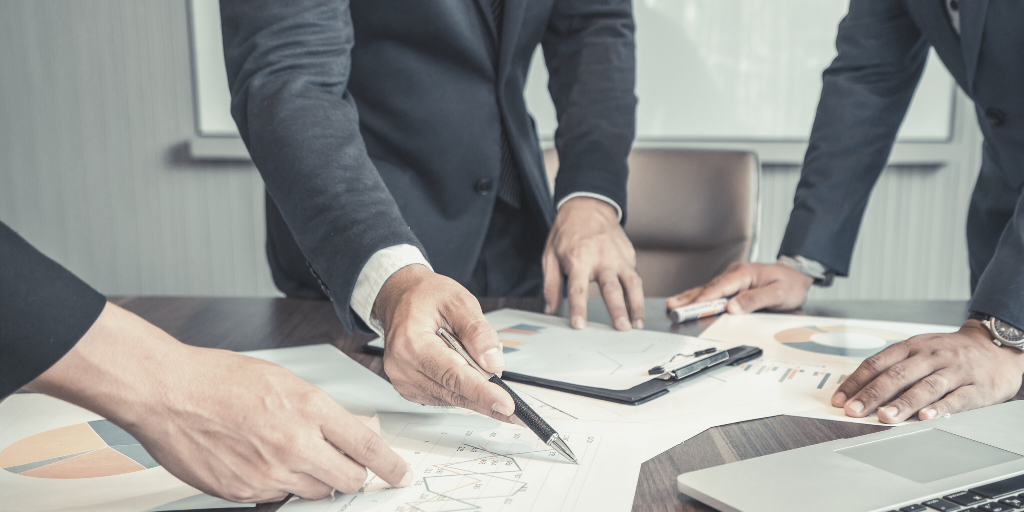 High Court Judge Charles Meenan has ordered the solicitor responsible for advising on a discovery process to swear an affidavit in respect of documents categorised as legally privileged.

The decision arose from an application by Ryanair to the High Court for an order for further and better discovery against Channel 4 and Blakeway Productions.

Ryanair have sued Channel 4 for defamation arising out of the broadcast of a TV programme, Dispatches "Ryanair:  Secrets from the Cockpit”, in August 2013.  The progamme dealt with Ryanair's fuel policy, passenger safety, and its working conditions for pilots. Channel 4 deny the claims made by Ryanair and asserts that the statements made in the TV programme were an expression of honest opinion and that the programme was a reasonable publication on matters of public interest.

Ryanair sought discovery of documentation and materials used in the making of the TV programme, as well as information about Channel 4’s sources for the programme.  It was reported that approximately 2,500 documents were in dispute between the parties.

Channel 4 opposed Ryanair’s discovery application.  They claimed both journalistic and legal advice/litigation privilege over the documents sought by Ryanair and argued that if the full details of sources were revealed, it would put people who gave information on an anonymous basis at risk of “prosecution and persecution” by Ryanair.

The Court upheld Channel 4’s claim to both journalistic and legal advice/litigation privilege.

In order to uphold a claim of litigation privilege, a Court must be satisfied that the documents in question were created for the dominant purpose of being used in connection with actual, pending or contemplated litigation.  On the facts before him, Judge Meenan found it was reasonable to have apprehended that litigation would arise out of the programme because it was many months in the making.  The Court also took into account the fact that Ryanair had previously initiated defamation proceedings over a Dutch TV programme with similar content to the Channel 4 programme.  The judge accepted therefore that documentation which came into existence as early as May 2013 would be entitled to the protection of litigation privilege.

Affidavit in Relation to Privileged Documents

However, the Court directed that Channel 4’s solicitor who advised on the discovery process should swear an affidavit in relation to Channel 4’s claim to legal advice/litigation privilege.  The Court ordered that the affidavit must confirm that the solicitor had inspected each of the documents over which such privilege was claimed. The solicitor is then to state whether each document had been properly categorised, i.e. that each document had such privilege.

This decision emphasises the importance of the role of the solicitor in a discovery process.  Although the Affidavit of Discovery is sworn by the client, the client relies on its legal team to advise on issues of privilege.  Increasingly, we are seeing challenges to claims to privilege coming before the Court.  It is essential that a client is sufficiently advised of the basis upon which privilege can be claimed.  This decision is a reminder of the careful consideration that must be given by lawyers when assessing whether documents can be protected by legal professional privilege and illustrates the measures a Court will take to ensure that the claim to privilege was properly made.