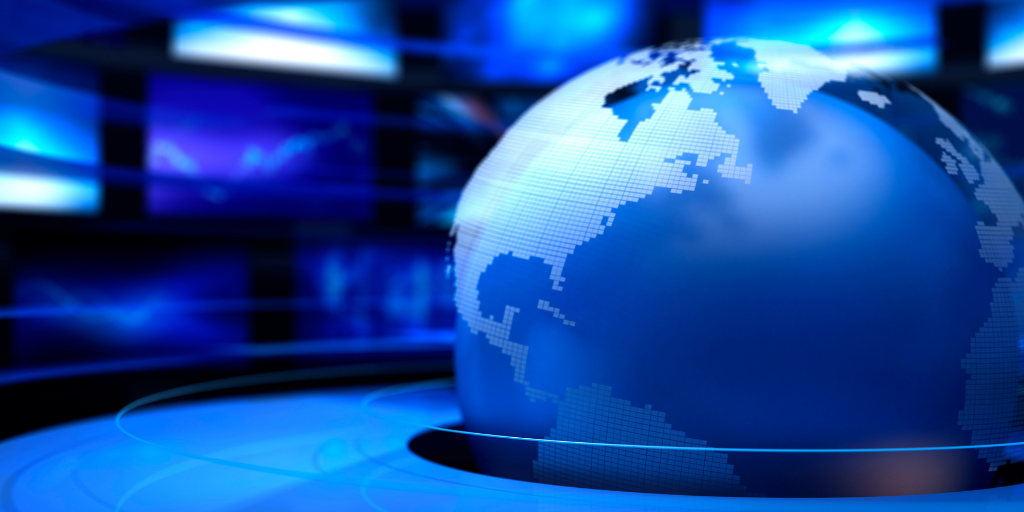 On 8 August 2016, the Financial Stability Board (FSB) launched a peer review on the implementation of the G20/OECD Principles of Corporate Governance (the Principles).The Principles cover a range of areas, including governance frameworks, disclosure and transparency and responsibilities of the board. The Principles, which were most recently updated in 2015, relate to publically traded financial and non-financial companies and include chapters on ensuring the basis for an effective corporate governance framework and the responsibilities of the board.

The purpose of the peer review is to assess how FSB member jurisdictions have applied these Principles to publicly listed, regulated financial institutions including banks, insurers and asset managers, and to identify good practices as well as any gaps or areas of weakness. Feedback was invited from financial institutions, industry associations and other stakeholders and the review consultation period closed on 9 September 2016.  It is expected that the results of the peer review will be published during the course of 2017.

Consultation on good practices for the termination of investment funds

The board of IOSCO closed the consultation period on 17 October 2016.

On 25 August 2016, IOSCO published its final report on good practice for fees and expenses of CIS. This paper is aimed at CIS whose shares or units are permitted to be sold to retail investors.  It outlines common international examples of good practice in:

This report does not identify all possible regulatory issues concerning the fees and expenses of CIS.

On 12 September 2016, the Central Bank of Ireland (the Central Bank) published the fourteenth edition of its UCITS Q&A., a copy of which is available here. The new questions, which are described in further detail below, primarily focus on umbrella funds cash accounts.

Q&A 1067: clarifies that the Central Bank’s guidance “Umbrella funds cash accounts holding subscription, redemption and dividend monies” does not apply to a segregated account established by an umbrella fund in respect of a sub-fund.

Q&A 1071: notes that pursuant to the Central Bank UCITS Regulations, a minimum capital requirement report is only required for the first set of half yearly accounts and annual returns.

Q&A 1071: confirms, in accordance with the Central Bank UCITS Regulations, that half yearly accounts should be submitted within two months of the period end.

The Central Bank considers the responsibilities associated with managing a high numbers of sub-funds to be significant.  Therefore, the board should consider the following to ensure a director has the overall time capacity to be an effective director to the sub-funds:

The Central Bank also made reference to individual director professional time commitments. As previously outlined, time commitment in excess of 2,000 hours a year, including commitments to at least twenty fund boards, will mean the individual director will be classed as a high risk of being unable to perform his or her functions to an appropriate standard.  The Central Bank will exercise its regulatory and enforcement powers if it finds a director is not fulfilling his or her obligations.

The Central Bank noted in closing that responsibility for compliance with all regulatory obligations and related guidance ultimately rests with the board and individual directors, who are also responsible for ensuring their number of directorships is acceptable and manageable.

On 12 September 2016, the Central Bank published the first edition of the Market Abuse Regulatory Framework Q&A, a copy of which is available to view here. The questions included are outlined below.

On 13 September 2016, the Central Bank issued guidance in relation to information technology and cybersecurity governance and risk management by regulated firms in Ireland.  A copy of the guidance is available to view here.  The Central Bank has noted that IT related risks are a key concern.  The guidance note sets out the supervisory issues identified to date and what steps should be taken to counteract the threat.  Guidance has been broken down into four main sections:

ESMA has published a call for evidence on asset segregation and custody services under the Alternative Investment Fund Managers Directive (AIFMD) and the Undertakings for Collective Investment in Transferable Securities Directive (UCITS Directive).

The consultation closed on 23 September 2016 and ESMA’s aim was to finalise its work on asset segregation by the end of 2016.  Responses received to the consultation are available to view here.

However, from 1 November 2016, where a UCITS applies a redemption gate, unsatisfied redemption requests may no longer receive priority to subsequent requests and must be dealt with on a pro rata basis.  This provision was introduced by the Central Bank (Supervision and Enforcement) Act 2013 (Section 48(1)) (Undertakings for Collective Investment in Transferable Securities) Regulations 2015 , subject to a transitional period which ended on 1 November 2016.

The Central Bank clarified, in its feedback statement on CP77, that it is of the view that applying priority to redemption requests which have been subject to a gate, may materially prejudice investors, particularly small investors.

The guidelines apply from 1 January 2017 across the EU.

On 19 December 2016, the Central Bank of Ireland published the final guidance (the Guidance) for fund management companies on managerial functions, operational issues and procedural matters.  The Central Bank also published a feedback statement on Consultation Paper 86 (CP86), third consultation, (the Feedback Statement) which outlines the rationale for the final position taken on certain matters in the Guidance and which also includes new rules for fund management companies on the effective supervision requirement and on the retrievability of records.

This concludes the work of CP86 which has been ongoing since 2014 and comprised three separate consultations which focused, in particular, on Governance, Compliance and Effective Supervision.

Next steps and transitional arrangements are as follows

Significantly, the Central Bank has relaxed its original proposed approach which was to require management companies to have at least two thirds of their fund directors based in the EEA.  Fund management companies have welcomed the fact that the new location rules, as outlined below, provide more flexibility on the location of directors and designated persons than the Central Bank had previously proposed.

The location rule is summarised as follows:

Further analysis of the Guidance and Feedback Statement is available here.

The material in this update is for information purposes only.  Professional legal advice should be sought in relation to any specific matter.