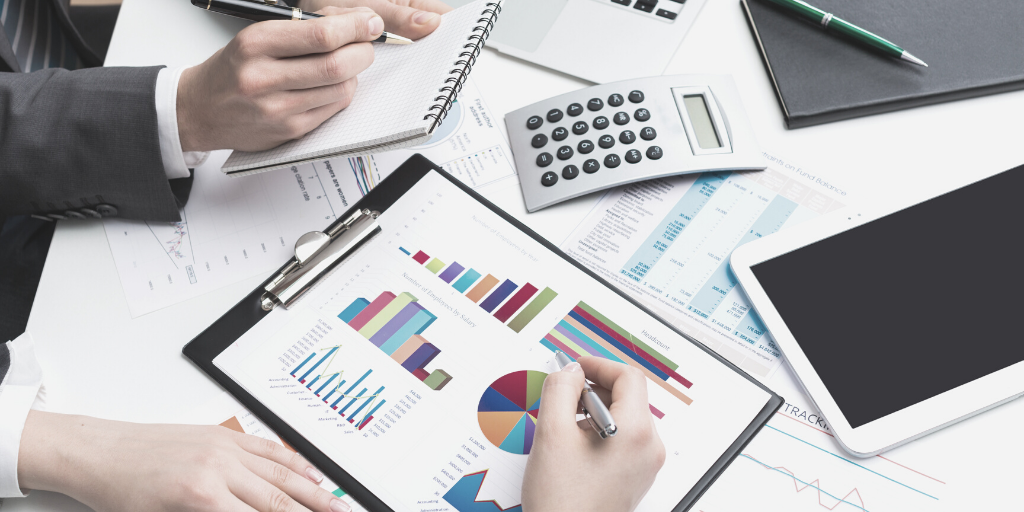 Are you aware of the proposed changes to Section 110?

On 6 September 2016, the Minister for Finance, Michael Noonan announced details of proposed amendments to Section 110 of the Taxes Consolidation Act 1997 ("Section 110") that will make profits that arise after 6 September 2016 on interests in Irish land held through companies availing of Section 110 chargeable to Irish tax at the rate of 25%.

Section 110 permits securitisation to be carried on in a tax efficient way in Ireland by deeming the holding and/or managing of certain assets (financial assets, commodities or plant and machinery) by companies resident in Ireland that avail of Section 110 ("s. 110 companies") to be taxable trade for the purposes of Irish income and corporation taxes.

The proposed changes are due to be included in the upcoming Finance Bill 2016 and are stated to be effective from 6 September 2016.

The Minister's press release and the proposed amendments to Section 110 are available here.

The proposed amendments will only affect those s.110 companies that hold financial assets (defined in Section 110, and including loans and shares) deriving their value, or the greater part of their value directly or indirectly, from land in Ireland ("Specified Mortgages").

As exceptions to these new rules, a s. 110 company calculating profits of its Specified Property Business will continue to be entitled to deduct fully interest and other distributions on securities issued by the s. 110 company to the extent paid to holders of those securities that are (a) subject to corporation tax in Ireland on those payments, (b) Revenue approved pension funds or schemes or (c) resident in a member state of the EU or EAA and subject to tax there on the payments received from the s. 110 company.

The stated objective of the Minister for Finance in making the amendments is to address concerns about "the possible use of aggressive tax practices by some s. 110 companies to avoid paying tax on Irish property transactions".

In specifying this objective, the Minister for Finance acknowledged and confirmed that securitisations are essential areas in the broader international financial services sector in Ireland and should continue to benefit from Section 110.

The proposed amendments will be considered further by the Department of Finance before being included in the upcoming Finance Bill and they should not be considered final.

Given the stated objective of the Minister for Finance, our expectation is that any further changes will be with a view to making profits arising on Irish land after 6 September 2016 chargeable to Irish taxation to the extent that that objective has not been achieved by the proposed amendments.

If you hold securities in, provide services to or act as a director of a s.110 company that does not hold any financial assets deriving value from land in Ireland, the proposed changes should have no impact on that s.110 company.

If you would like any further information on S.110 companies, please do not hesitate to contact a member of the Financial Services team.