€2.6bn for the Irish National Broadband Plan Approved by the European Commission 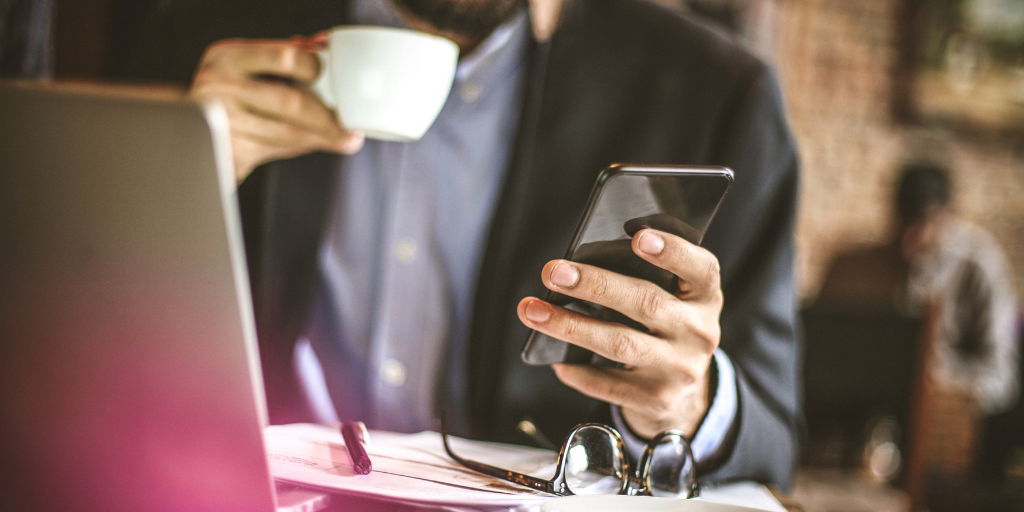 On 15 November 2019, the European Commission granted State aid approval in relation to the Irish government’s public support for the National Broadband Plan (NBP).

The NBP is the Government’s long-standing plan to tackle the lack of broadband coverage in rural Ireland.  A significant number of homes and businesses in Ireland, consisting of 80% of the Republic of Ireland’s land mass, are located in so-called broadband black spots. The NBP is intended to deliver high-speed broadband services in parts of the country with insufficient internet connectivity.

According to the Department of Communications, Climate Action and the Environment (DCCAE), the NBP:

… aims to radically change the broadband landscape in Ireland.  It will ensure that all citizens and businesses have access to high speed broadband no matter where they live or work. This will be delivered through a combination of commercial and State led investment. Once completed, all parts of Ireland will have access to a modern and reliable broadband network, capable of supporting current and future generations.

The DCCAE in its May 2019 report, “Delivering the National Broadband Plan”, stated that, as a part of the NBP, 146,000km of fibre cable will be laid to connect every one of the 537,000 premises in the roll-out area.

In May 2019, Ireland submitted a State aid notification to the Commission, seeking approval of the Irish government’s investment in the  NBP under the EU State aid rules.  State aid rules require certain forms of public assistance conferring selective advantage to certain undertakings and affecting trade between EU Member States to be approved by the Commission before being granted.

The Commission assessed the planned measures under the EU State aid rules. In particular, the Commission considered its 2013 EU Guidelines for the application of State aid rules in relation to the rapid deployment of broadband networks (Broadband Guidelines).  The Broadband Guidelines allow for public interventions where private initiatives are not sufficient, while protecting private investment and competition as a key driver for investment, better prices and quality of services for consumers and businesses. The Commission also considered the EU’s strategic objectives as detailed in the Digital Agenda for Europe and in its 2016 Communication entitled “Connectivity for a Competitive Digital Single Market - Towards a European Gigabit Society” (Gigabit Communication).

Having considered the above, the Commission concluded that “the scheme's positive effects on competition in the Irish broadband market outweigh potential negative effects brought about by the public intervention”.

While the public version of the decision has not yet been published, the Commission in its press release indicated that, in arriving at the conclusion, it considered the following:

On 19 November 2019, the Irish government signed an agreement with National Broadband Ireland, to deliver the NBP across the country.​ National Broadband Ireland has stated that it will commence the network roll-out plan within eight weeks. In this regard, it has stated that: “Surveying and design teams will start work in early January in the first deployment locations. These include Carrigaline in County Cork, parts of Connemara in west Galway, and several towns in the counties of Kilkenny and Limerick”.