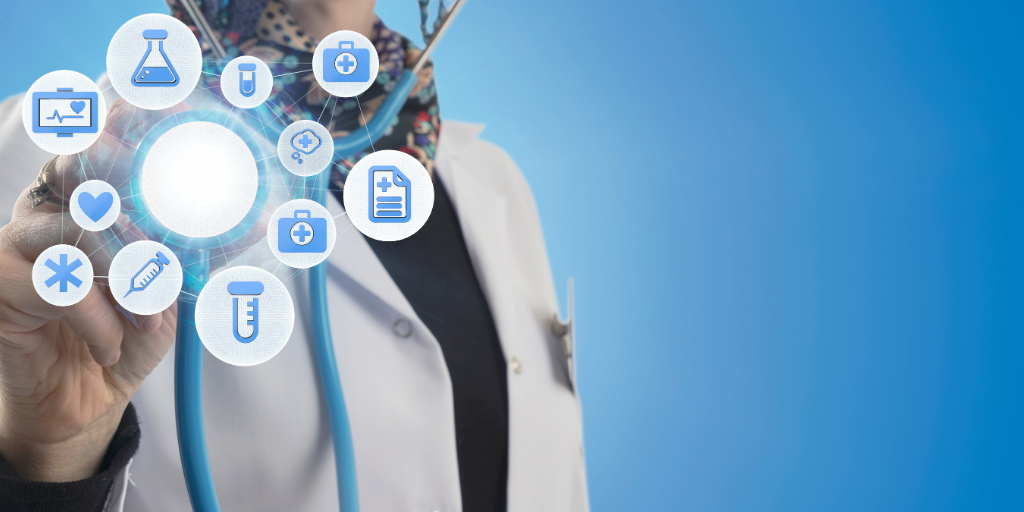 Ireland has submitted a bid to host the European Medicines Agency (EMA), which will have to relocate from its current base in London, because of the UK's decision to leave the EU.

Minister for Health champions the Irish bid for the EMA

The Department of Health issued a press release on 1 August 2017 in relation to the Irish bid.  The Minister for Health Simon Harris said, “The European Union must now ensure that a sustainable solution is found for the European Medicines Agency, and that any loss of expertise or disruption to its operations is minimised.  We must ensure that European citizens are protected.  The Irish Government firmly believes that relocation to Dublin will lead to the best outcomes for the Agency, its staff, stakeholders and, most importantly, the citizens of Europe.”

He added that “maximising staff retention and continuing to attract the best expertise to the EMA are vital to the future of the Agency.  Moving the EMA to a neighbouring country, where English is the main language, is the least disruptive option for London-based staff.  Dublin also offers the option to commute if families of EMA staff wish to remain in London for a period after Brexit.  Quality of life in Dublin is excellent.  It is a safe, tolerant, multicultural city with a vibrant cultural and social life.  Dublin is already home to citizens from across Europe and is experienced in integrating large, multinational workforces into the local community.”

Procedure for the relocation of the EU agencies

A document was published by the European Council on 22 June 2017 setting out the procedure that will be followed to decide on the new locations for the two EU agencies currently located in the UK, the EMA and the European Banking Authority (EBA).  The procedure has four steps.

Interested member states submit their offers by 31 July 2017.
The European Commission assesses the offers based on the agreed criteria by 30 September 2017.
Political discussion is held based on the Commission’s assessment at the General Affairs Council (in Article 50 format) in October 2017.
Ministers from the member states vote and decide on the relocation in November 2017.

The Irish government has also submitted a bid for the EBA.  The government is offering more than €100m in rental and relocation support in its bids to host the two EU agencies that will be relocating from London as a result of Brexit.

A €78m contribution is being offered towards the relocation expenses of the EMA if it opts for Dublin, including €15m towards the cost of fit-out/rent of the selected premises in the first year, 2019, and a further €7m a year up to 2028 for rent and maintenance.  A relocation support service will be engaged, with about €10m, to help EMA staff and their families with identifying appropriate accommodation, schools and jobs for spouses/partners.  The EMA currently employs 900 staff.

In relation to the EBA, the government is offering up to €13.5m in rental cost support.  €1m will also be offered to help EBA staff and their families towards providing professional relocation services.

In its bid for the EMA, the government set out three options for premises:  91-94 North Wall Quay in Dublin's Docklands; City Block 9 on North Wall Quay; and a location at Dublin Airport.

The government has obtained a reserve on each of the three options.  Two of the buildings will be available to the EMA by the expected UK withdrawal date at the end of March 2019, while the third option at Dublin Airport allows for a completely bespoke development, which would be ready during 2020.

A video in support of Ireland’s EMA bid: Link here