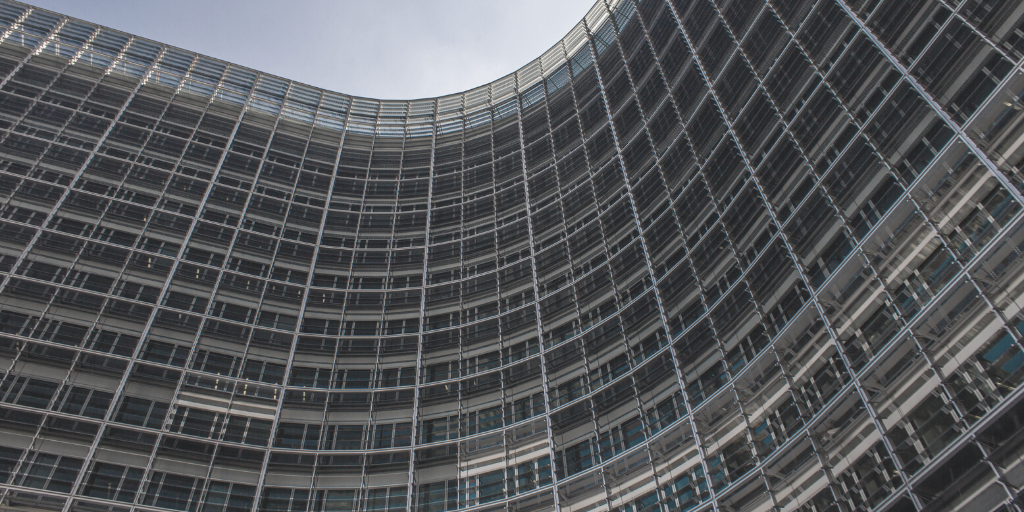 HSBC and JPMorgan Chase are appealing the European Commission's decision of December 2016 to impose fines on Crédit Agricole, HSBC and JPMorgan Chase for their participation in a cartel.  Cartels are prohibited under EU competition law and this particular cartel related to interest rate derivatives.  Notification of the appeals was published in the Official Journal of the European Union on 10 April 2017.

The Commission fined Crédit Agricole, HSBC and JPMorgan Chase a total of €485 million for participating in a cartel in euro interest rate derivatives.  In its press release, the Commission said the banks had colluded on euro interest rate derivative pricing elements, and exchanged sensitive information, in breach of competition rules.  JP Morgan, HSBC and Credit Agricole were fined €337.2m, €33.6m and €114.7m respectively.

It was alleged that they were part of a seven-bank cartel  that colluded between September 2005 and May 2008 to distort the Euribor interest rate, which was set using quotes submitted by a panel of banks and is widely used in international money markets.  The alleged members of the cartel included Barclays, Crédit Agricole, HSBC, JPMorgan Chase, Deutsche Bank, RBS and Société Général.  Barclays, as the whistleblower, avoided a penalty because it notified the Commission.  Four other banks had previously admitted their involvement in the cartel, enabling the Commission to settle the case with them and impose fines in December 2013.

The Commission found that the participating traders of the banks were in regular contact through corporate chatrooms or instant messaging services.  The aim of the traders was to distort the normal course of pricing components for euro interest rate derivatives.  They did this by telling each other their desired or intended EURIBOR submissions and by exchanging sensitive information on their trading positions or on their trading or pricing strategies.  Such action constituted an infringement of Article 101 of the Treaty on the Functioning of the European Union (TFEU).

The grounds for appeal are summarised below.

The Commission found HSBC to have participated in the cartel for one month and imposed a fine of €33,606,000.  HSBC appealed.