How do the Competition Rules Apply to Sports Governing Bodies? 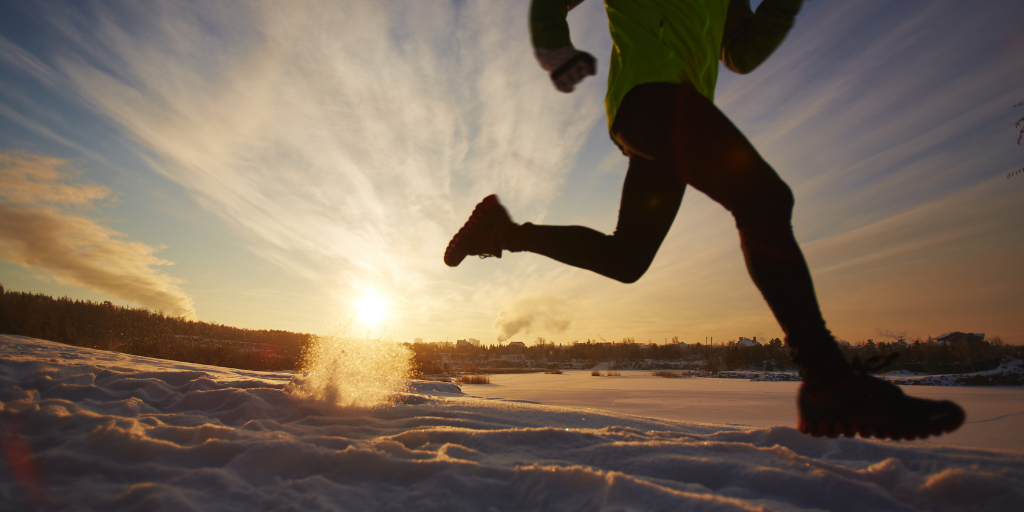 As the investigations continue into recent events in Rio regarding ticketing arrangements at the Olympic Games, it is interesting to consider the role of sports governing bodies and question how they came to occupy such powerful positions from a competition law perspective.

An aim of competition law is to prevent the negative effects of market power accumulating in the hands of the few.  The thinking is that competition leads to more innovation and efficiency and therefore better outcomes for all.  But competition policy has both economic and political objectives, and nowhere are the political aspects on show as much as in the world of sports.

In the EU, the application of competition law in sport has resulted in a long debate on the nature of sport – is it just an economic activity or does sport possess particular social, cultural and educational values that merit an exclusion from normal competition law rules?

A series of rulings by the European Court of Justice, beginning in 1974 with Walrave and most notably including the Bosman ruling, have demonstrated how EU law does apply to the business side of sport.  In practice, this means that the lucrative activities of advertising contracts, the commercial exploitation of intellectual property and selling broadcasting rights are subject to EU competition law.  Over time, the EU courts have decided that sporting rules are compatible with EU law if they pursue a legitimate objective and if the restrictions that they create are inherent and proportionate to reaching this objective.

This has allowed for the pyramid structure of national sport governing bodies to remain in place, protected by virtue of being within international umbrella organisations such as the International Olympic Council or FIFA.  In practice, this means that each country can legitimately have one single national governing body for soccer, swimming, and so on.  While this appears to stifle the market mechanism that has been the cornerstone of the EU project across most sectors of the economy, the exception is justified by the need for a single governing body to provide coherent competitions and protect the social aspects of sport.

Traditionally, since the end of the 19th century, the bodies responsible for the codification of sports rules and the organisation of competitions generally took the form of non-profit-making associations.  However, the vast sums of money involved in certain sports have led to the emergence of breakaway leagues in many sports across Europe, effectively challenging the status quo of the pyramid structure.  So far, most attempted breakaway leagues have been thwarted or fizzled out – take the mooted European super league for elite soccer clubs, for example.  Where breakaway organisations have taken hold, in ice speed skating and handball, for instance, competition authorities elsewhere in Europe have investigated allegations of anti-competitive retaliatory acts by the traditional governing bodies.

Effect of competition law on governing bodies in the future

Competition law in the sports sector has, to date, been mainly used as a shield – the breakaway leagues have made competition complaints against incumbent governing bodies in order to keep the playing field level.

Recently, however, there have been some signs that competition law could be employed to strike at the traditional privileged position of sports governing bodies.  As part of a long legal appeal against a doping ban, lawyers for the German speed skater Claudia Pechstein have used competition provisions to claim that her treatment as a sportsperson by her sport's governing body was unfair.  The claim in question was that the event organiser, the International Skating Union, abused its position as the sole recognised governing body to force athletes into contractual provisions that limited their ability to appeal against bans handed down to them.

Munich’s Regional Appeal Court accepted that argument and, while the decision was later overturned on the facts, simply finding the governing body capable of infringing competition law in its treatment of athletes (as opposed to the purely commercial aspects of the sport) may represent an important milestone.  If the recent series of scandals involving governing bodies continues, we may see more breakaway leagues gaining traction.  In that context, competition law rules may be employed to hamstring the governing bodies’ attempts to thwart the emergence of rival leagues – gradually undermining the rationale for exclusive governing bodies and the pyramid structure.

If Montesquieu taught us that power corrupts and absolute power corrupts absolutely, then competition law has provided us with techniques to prevent the abuse of market power by the privileged few.  Although by no means a panacea, many benefits may come from the gradual erosion of the privileged position of sports governing bodies beyond the reach of competition law.

Recalibrating the traditional pyramid structure to allow for more competition would take time and effort, but the increased dynamism and transparency that rivalry would bring about may help repair the loss of trust and credibility currently being suffered by the sports community in Ireland and beyond.

This article first appeared in the Sunday Business Post, 18 September 2016.