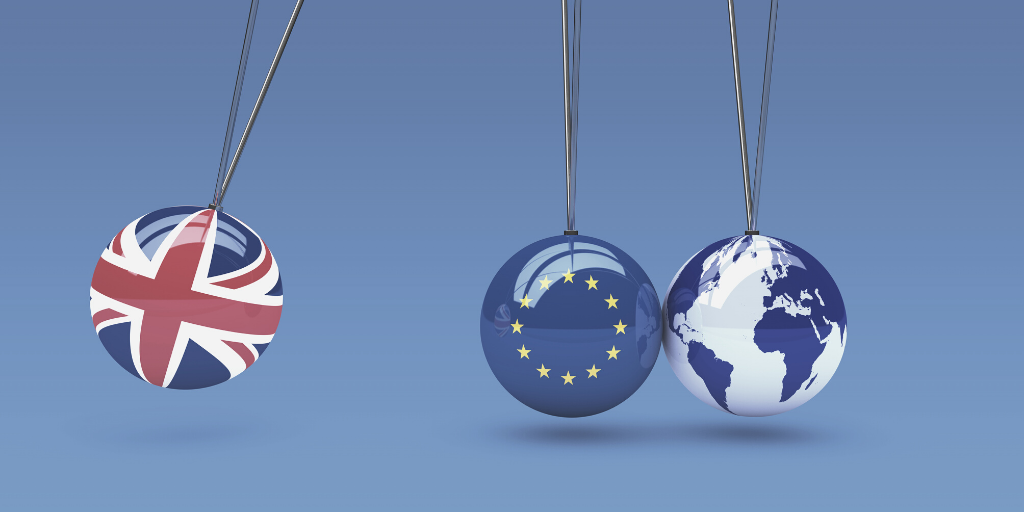 It appears from Theresa May’s recent announcement that the UK will trigger Article 50 of the Treaty on the European Union (TEU) by March 2017.

The speculation from commentators now suggests that it is going to be a "hard Brexit".

A “hard” Brexit is the exit strategy which could potentially have the greatest impact on UK competition policy, because it means that the UK would withdraw from the EU entirely and would not apply for EEA membership.

This would mean the UK could be free of any Treaty obligations to apply EU law.  It is possible, of course, that even if it does not pursue EEA membership it could still adopt the Swiss model by negotiating a multitude of bilateral agreements with the EU and individual countries, and undertaking through those agreements to comply with certain EU laws.  However, this is an extremely complex route which would take much time and diplomacy to negotiate, and the terms of such agreements would be highly dependent on the UK's negotiating position.

It is important to note that the EU competition rules (Articles 101 and 102 of the TEU) will continue to apply post-Brexit to agreements or conduct of UK businesses that have an effect within the EU, in the same way as agreements or conduct of US and Asian businesses are currently subject to EU competition law where their agreements and conduct affect EU markets, and EU and US businesses are subject to the competition rules of Asian countries where there is an effect in those countries.  A UK participant in a global cartel will therefore continue to face investigation and fines by the European Commission.

The substance of UK competition law is very similar to that of EU competition law, and there is a statutory requirement (under section 60 of the UK Competition Act 1998) to interpret the UK competition rules in a manner consistent with competition case law of the Court of Justice of the European Union (CFEU).  There is a strong prospect that this link would be cut as a result of Brexit.  In the short term, the CMA will continue to look to the significant body of UK case law, which has developed consistently with EU law by virtue of section 60, as its main source of authority.  However, in the longer term, differences are likely to emerge since the UK courts will no longer have the facility of referring questions of interpretation of EU law to the CFEU, which is currently an important driver of consistency in interpretation.

Merger control and anti-trust investigations would be significantly affected by a "hard" Brexit.  The EU merger control regime operates on the basis of a “one stop shop”.  What this means is that a merger which has an “EU dimension" is assessed by the European Commission and that other UK mergers are assessed by the CMA.

However, following a “hard" Brexit, it is  likely that  many mergers could qualify under both merger control regimes and will therefore need to be assessed by both the European Commission and the CMA.  This not only runs the risk of conflicting approaches and decisions, but would also substantially increase the costs and administrative burden associated with such transactions.

Although UK merger filings are technically voluntary, the CMA has highly intrusive powers designed to prevent the target businesses from merging with the acquirer and reversing the effects of mergers which are completed but not notified, if they are later found to produce anti-competitive effects.  As a result, the vast majority of purchasers will choose  notify  the CMA if there is any possibility at all of an adverse impact on competition, in order to avoid the risk of a forced divestment of the acquired business and the imposition of a "hold separate" enforcement order while the CMA investigates the transaction.

On the other hand, if decisions of the EU institutions will no longer be binding on UK courts this would discourage many claimants from bringing some damages claims in the UK.  Many "follow-on" damages claims rely on an infringement decision by the European Commission as proof that a breach of competition law occurred, thereby eliminating a substantial evidential burden for claimants.  If claimants can no longer rely on such infringements, they are likely to seek damages actions in alternative jurisdictions.