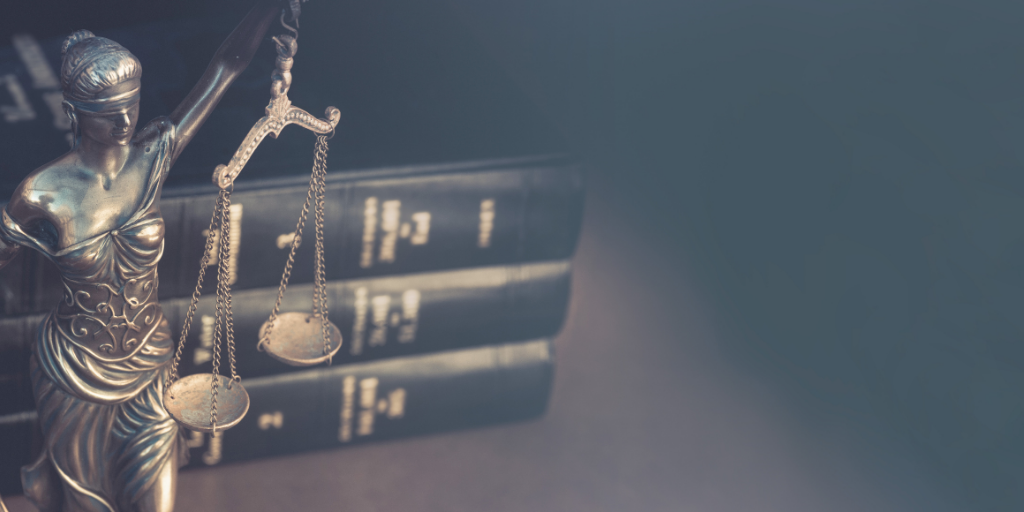 In Case T-194/13 (7 March 2017), the General Court annulled an EU Commission decision prohibiting a proposal under which United Parcel Service, Inc (UPS) would acquire TNT Express NV (TNT) by way of a takeover under Dutch law. This is the first case in almost 15 years in which the European courts have taken such a step.

The proposed transaction was notified to the European Commission under Council Regulation (EC) No 139/2004 of 20 January 2004 on the control of concentrations between undertakings [EU Merger Control Regulation] – Case COMP/M6570 – UPS/TNT Express. The commission launched a phase 2 merger review, at the end of which the commission issued a prohibition decision on the basis that the notified merger was incompatible with the internal market and with the EEA agreement.

UPS challenged the commission’s decision before the General Court, mainly on the basis that the prohibition decision infringed its rights of defence by relying on econometric evidence that had not been provided to it prior to the adoption of the contested decision.

The General Court emphasised that the rights of the defence is a general principle of EU law enshrined in the Charter of Fundamental Rights of the European Union, which must be guaranteed in all proceedings, including merger proceedings before the commission. The General Court clarified that the right to a fair hearing, which forms part of the rights of the defence, requires that the undertaking concerned must have been afforded the opportunity, during the administrative procedure, to make known its views on the truth and relevance of the facts and circumstances alleged and on the documents used by the commission to support its claim.

The General Court referred to the commission having relied, among other things, on the econometric analysis in question in order to identify the number of member states in which there would be a significant impediment to effective competition (SIEC), and to the commission having adopted the final version of its econometric model more than two months before the adoption of the contested decision on 30 January 2013.

The General Court highlighted that it was clear from the documents in the file that the final version of the econometric model was not communicated to UPS, since, according to the commission, it was unnecessary to make such a communication because it was clear from the commission’s numerous exchanges with the applicant during the administrative procedure. The commission emphasised, in essence, that the final model, as presented in the contested decision, was only marginally different from the models that were discussed with UPS during the merger review procedure.

The General Court held that although there were indeed numerous similarities between the final econometric model and those discussed during the administrative procedure, the changes made to the final model nevertheless could not be regarded as “negligible”. The General Court stated it could be seen from the observations of the commission and of the applicant, submitted after the hearing that the commission relied on two different variables at the stage of the statistical estimation of the effects of the loss of a competitor on prices; and at the stage of the prediction of the effects of the merger on prices.

Thus, the commission relied on a discrete variable at the estimation stage, and on a continuous variable at the prediction stage. The court stated that although the use of a discrete variable had been discussed repeatedly during the merger administrative procedure, it did not appear from the file that that was also the case as regards the use of different variables at the different stages of the econometric analysis.

The General Court held that, accordingly, the commission could not claim that it was not required to communicate the final econometric analysis model to the applicant before adopting the contested decision. The General Court held that UPC’s rights of defence were infringed, with the result that the contested decision should be annulled, provided that it has been sufficiently demonstrated by the applicant UPC that there was even a slight chance that it would have been better able to defend itself – not that, in the absence of that procedural irregularity, the contested decision would have been different in content.

Secondly, the applicant was already able, during the administrative procedure, to have a significant influence on the development of the econometric model proposed by the commission, since it raised technical problems to which it provided solutions, as the commission expressly acknowledged.

The court held that, during the administrative procedure that led to the adoption of the contested decision, “the applicant might have been better able to defend itself if it had had at its disposal, before the adoption of that decision, the final version of the econometric model chosen by the commission on 21 November 2012” and that this conclusion cannot be called into question by the commission’s claim that its findings were based on a wide range of information, both quantitative – including the econometric analysis – and qualitative.

The commission expressly acknowledged that it relied, among other things, on the new results of the econometric analysis in order to reduce the number of SIEC states after the statement of objections, so those results were capable, at least as regards certain states, of countering the qualitative information taken into account by the commission.

The General Court held that, accordingly, it must be found that the applicant was deprived of information which, had it been communicated to the applicant in due time, could have allowed it to submit different results on the effects of the merger on prices, which might have given rise to a reassessment of the scope of the information taken into consideration by the commission and, accordingly, a reduction in the number of SIEC States.

The court acknowledged that when assessing alleged infringements of the rights of the defence in the context of merger control proceedings, it is indeed necessary to take into account the necessity for speed, which characterises the general scheme of the EU Merger Control Regulation. The court stated that, nevertheless, in the present case (as the commission acknowledged in its written submissions), the econometric analysis was already very stable before the state-of-play meeting of 20 November 2012, more than two months before 30 January 2013, the date of the contested decision – with the result that the commission was free, at the very least, to communicate the essential elements of the chosen econometric model to the applicant.

The General Court concluded that the commission infringed the applicant’s rights of defence by failing to communicate the final version of its econometric model to the applicant and annulled the contested decision in its entirety.

The case is very significant, as it is the first time since 2002 that the European courts have annulled a commission decision to prohibit a merger. In 2002, the Court of First Instance (now the General Court) annulled three decisions in one year, namely, Case T-342/99 Airtours/First Choice (6 June 2002), Case T-310/01 Schneider/Legrand (22 October 2002) and Case T-5/02 Tetra Laval/Sidel (25 October 2002). Furthermore, TNT has since been acquired by FedEx in a deal that was approved by the commission under the EU Merger Control Regulation, which opens the door to potential claims from UPS and TNT shareholders.

This article was published in the Law Society Gazette in June 2017.