Fire Legislation and Regulations for Apartments 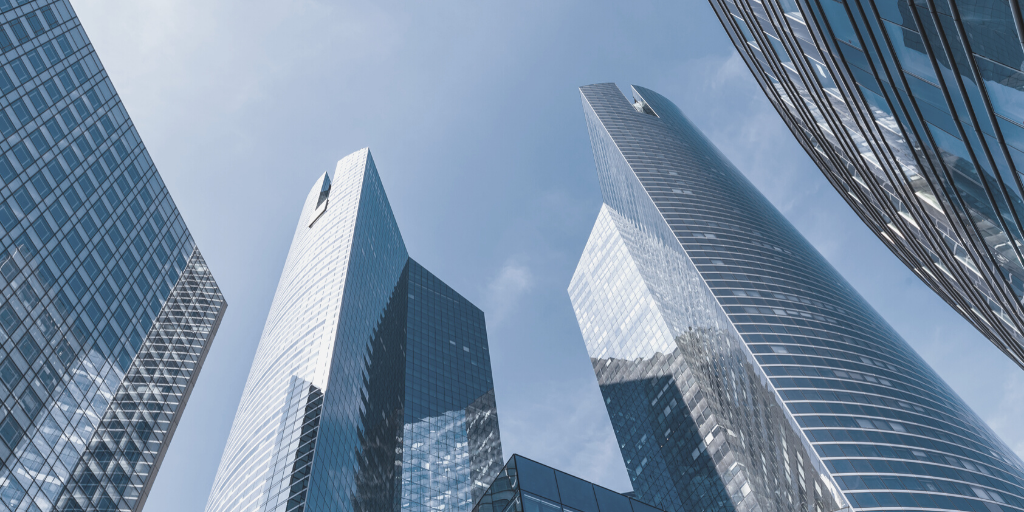 If there was one defining moment within the construction industry in 2017 it was the Grenfell Tower disaster.  On 14 June 2017 a fire started by a faulty fridge freezer on the fourth floor of this Kensington residential block quickly engulfed the 24-storey block.  The external use of composite foam insulation is believed to have contributed to the rapid spread of the fire which tragically claimed the lives of at least 85 people.

The aftershock of the inferno was acutely felt in Ireland.  The Dáil Éireann held an emergency debate in relation to Building Standards, Regulations and Homeowner Protection.  During the debate it was acknowledged that “thousands of people in Ireland have been affected by poor quality housing following the building boom of the past 20 years."

Indeed, it has been reported that many apartment blocks constructed during the building boom of the Celtic tiger years did not comply with fire regulations.  One such development which brought building construction issues to light in Ireland was the Priory Hall development in Dublin in 2011.  Numerous breaches of building regulations had taken place in the construction of this development.  These included very serious fire safety non-compliance issues which resulted in a large number of families having to evacuate their homes due to the extent of the non-compliance.

It is now more relevant than ever for designers, builders, owners and managers to ensure that they are fully informed and compliant with their legal obligations in relation to fire safety.  In this article we set out a summary of some key legal considerations:

A building must be designed and constructed so that:

there are adequate means of escape in case of fire;
external walls, roof and internal linings offer adequate resistance to the spread of fire and a resistance to ignition; and
In the event of fire its stability will be maintained for a reasonable period.

The safety and fitness for purpose of products used in construction are also relevant to the matter of fire safety of apartments and tall buildings.  Following on from Grenfell, Irish Minister for Housing, Eoghan Murphy recently tasked all local authorities in Ireland with reviewing cladding products in residential buildings taller than six stories.

Under the European Union (Construction Products) Regulations 2013 (the “CPR”) CE marking is mandatory for all construction products placed on the market in the European Economic Area and it is covered by a harmonised European product standard or a European technical Assessment.

The CPR imposes certain obligations on manufacturers and distributors in order to attempt to ensure that construction products do not endanger health, safety or any other aspect of public interest protection. While the CPR provides for the conditions which apply when placing a product on the market, clients, specifiers, designers and builders should familiarise themselves with the requirements of CPR and when drawing up specifications they should:

“It shall be the duty of every person having control over premises to which this section applies to take all reasonable measures to guard against the outbreak of fire on such premises, and to ensure as far as is reasonably practicable the safety of persons on the premises in the event of an outbreak of fire.”

The question then arises as to who is a person “having control” over a particular premises in the context of apartment blocks.  This will very much depend on the circumstances and in many cases the duty may be shared. The building owner, the building owner’s management company, the apartment owners collectively, the owner or tenant of an apartment could all be the person(s) in control.

While a management/maintenance agent may be employed to carry out general maintenance and management, including Fire Safety Management, the ultimate responsibility will lie with the Building Owners Management Company or the building owners collectively to ensure that all fire safety obligations are fulfilled.

Fire safety management duties in the context of an apartment building includes maintenance of all fire safety devices and systems within the building including for example fire detection and alarm systems, emergency lighting and ventilation systems.

A fire authority may also serve notice on the owner or occupier of any building which appears to the Authority to be a “potentially dangerous building”, prohibiting the use of the building or a part of it or imposing obligations for example, to provide and maintain exit signs or notices as to the procedure to be followed in the event of fire. A potentially dangerous building is defined in the legislation as any building which would in the event of a fire constitute a serious danger to life due to the fact that large number of persons habitually resort thereto or are accommodated there. This would therefore include any apartment block or tall building.

Under the Fire Services Acts, the onus for ensuring compliance is largely placed on the owners of the buildings, with maximum fines of €130,000 and/or imprisonment possible for offending parties.

The upturn in building work in Ireland, coupled with the increasing demand for office and residential accommodation is likely to result in the increased construction of taller buildings and with it an increased need to focus on enforcement and improvement of the existing fire safety regulatory framework.

This article appeared in the July/August 2017 edition of Irish Construction Industry Magazine.