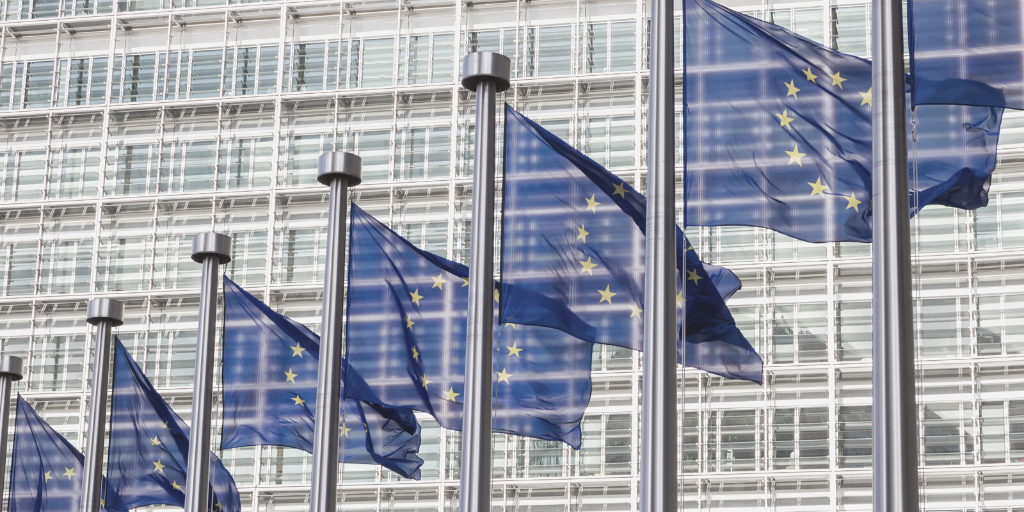 The European Commission’s recent probe into Apple, Starbucks and Amazon drew criticism that US companies were being disproportionately targeted and investigated.  However, it's a widespread misperception that is not based on the facts.

There are a number of recent cases that indicate that the Commission's attention is very much focused on local, EU-based undertakings.

This month the Commission opened an in-depth investigation into Luxembourg's tax treatment of the GDF Suez group (now Engie).  The Commission suspects that several tax rulings issued by Luxembourg may have given GDF Suez an unfair advantage over other companies, in breach of EU State aid rules.

They allegedly treat the same financial transaction between companies of GDF Suez in an inconsistent way, both as debt and as equity.  This is an inconsistent tax treatment of the same transaction.  On the one hand, the borrowers can make provisions for interest payments to the lenders (transactions treated as loan).  On the other hand, the lenders' income is considered to be equity remuneration similar to a dividend from the borrowers (transactions treated as equity).  The Commission stated that such treatment would result in tax benefits in favour of GDF Suez, which are not available to other companies subject to the same national taxation rules in Luxembourg.

Under this Polish tax, companies in the retail sector would pay a monthly tax to the State based on their turnover from retail sales.  In particular, the retail tax features a progressive rate structure with three different brackets and rates:

According to the Commission's preliminary assessment, the progressive rate structure is not justified by the logic of the Polish tax system, which is to collect funds for the general budget.  Poland has not yet demonstrated why larger retail operators should be taxed differently from smaller players in light of the objectives of the tax on retail sales.

Under EU law, only Member States are have the authority to decide on their taxation systems.  However, Member States must also ensure that their tax systems are consistent with EU rules, to ensure that there is a level playing field across the internal market.  In particular, the application of their taxes should not result in the granting of State aid (a more favourable treatment applicable to certain companies) unless it is compatible with EU rules.

So, while the blockbuster Commission decisions in Starbucks, Apple and Amazon may have attracted the attention of US business leaders and media outlets, it would appear that the Commission is working consistently to enforce the EU’s State aid rules across the board.