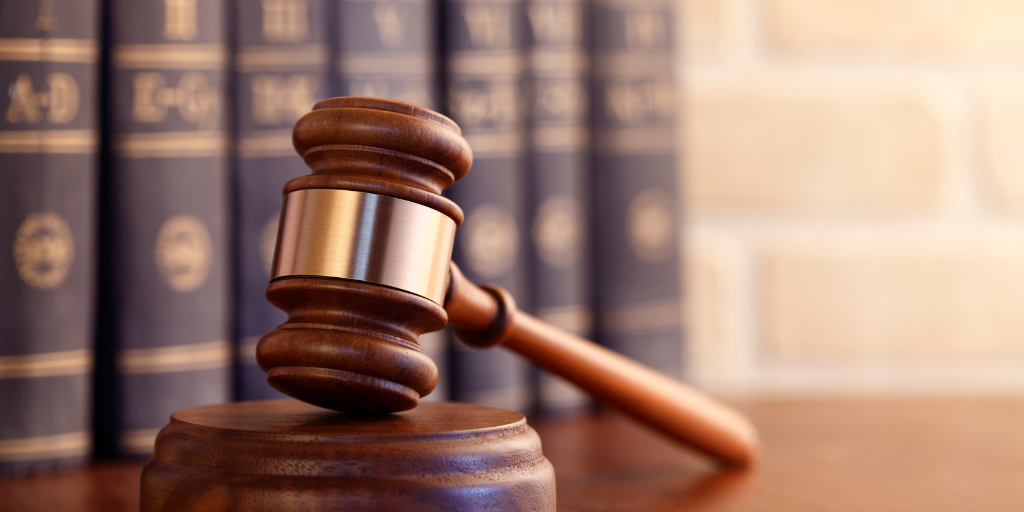 The WRC has awarded 18 months’ pay for discriminatory dismissal and a failure to provide reasonable accommodation.

The employee was hired on 14 March 2018 as an Aircraft Service Agent, a role which involved working on the ramp at Dublin Airport.

During the driving portion of his training the employee was involved in two collisions.  His record noted that he would require a further day's driving training but in the meantime the employee received his badge and uniform and was asked to attend a medical.

At the time of dismissal the employee of the airline services company had undertaken training days, but had not commenced regular employment.  Under the Equality Acts 1998 to 2015 there is no minimum service requirement for an individual to bring a claim for discriminatory dismissal.

A few days later a HR Business Partner of the employer wrote to the doctor who had examined the employee and enquired whether the doctor had noticed that the employee walked with a limp and if there was any issue with his hand grip.  The employee was asked to attend a second assessment at which, following a series of questions from the doctor, the employee considered it relevant to disclose his condition.

A medical certificate recommended the employee for employment with task restrictions and stated that the employee's dyspraxia condition could affect coordination when carrying out tasks at speed.  It noted that the employee had a driver’s licence and drives normally on the roads but that unfamiliar vehicles in hazardous environments could present a problem.

Report Based on Google Search

Section 16 of the Employment Equality Acts 1998 to 2015 (“Act”) provides that nothing in the Act shall be construed as requiring any person to recruit or promote or retain an individual, if that individual is not fully competent and available to undertake, and fully capable of undertaking, the duties attached to that position, having regard to the conditions under which those duties are, or may be required to be, performed.

Subsection 3 provides that for the purposes of the Act a person with a disability is fully competent to undertake, and fully capable of undertaking, any duties if the person would be so fully competent and capable on reasonable accommodation being provided by the person’s employer.  It further provides that an employer shall take appropriate measures to enable a person who has a disability to have access to employment, participate in employment or undergo training unless the measures would impose a disproportionate burden on the employer.

An employer can avail of a defence to a claim for discrimination on the grounds of disability where it can show it formed the bona fide belief that the employee is not capable of performing the duties for which the employee is employed.

Before coming to that conclusion, the employer would normally be required to make adequate enquiries to establish the factual positon in relation to the employee's capacity.  Case law has found that at a minimum, such enquiries should ensure the following.

The WRC concluded that the employer did not carry out a thorough assessment in relation to the needs of the employee.  It found that the report carried out by the Health and Safety Officer was "grounded on assumptions and generalisations about persons with dyspraxia but [was] not grounded on actual facts about the complainant’s specific condition”.  The WRC found it “quite astonishing” that the Health and Safety Officer compiled a report on the employee without ever having met him or obtaining expert independent advice on the specifics of the employee’s condition.  It also found that the employee was not afforded an opportunity to participate and influence the decision to dismiss him.

This decision is a useful reminder to employers about the practical steps that should be taken prior to dismissing an employee with a disability on the grounds of capability.

The efforts to which an employer must go to make reasonable accommodation for an employee's disability is currently being examined by the Supreme Court in the widely reported case of Nano Nagle School v Marie Daly.  That case involved a special needs assistant who suffered a life altering injury which resulted in her becoming paraplegic and, according to her employer, incapable of performing the duties associated with her role.

This is an appeal of the decision of the Court of Appeal which found that an employer should consider re-distribution of tasks only where the tasks are non-essential to the role.  Where an employee cannot undertake the essential tasks of the role then this may be grounds for termination of the employee’s employment.

At the hearing, Senior Counsel for the Irish Human Rights and Equality Commission (IHREC), Cliona Kimber SC, urged the court to adopt a "social" and not a "medical" model of disability and to see the workplace as somewhere to be adapted to the human person, not the other way around.  The IHREC is joined to the proceedings as an amicus curiae in light of the significance of the human rights and equality issues involved and the potential implications the decision may have on people with disabilities in employment or seeking employment.

The case was argued before the Supreme Court earlier this year and a decision is awaited.  It is anticipated that the decision will bring welcome clarity to an employer’s duties to make reasonable accommodation for an employee’s disability.