Courts Will Seek Proof of Postage for Demand Letters 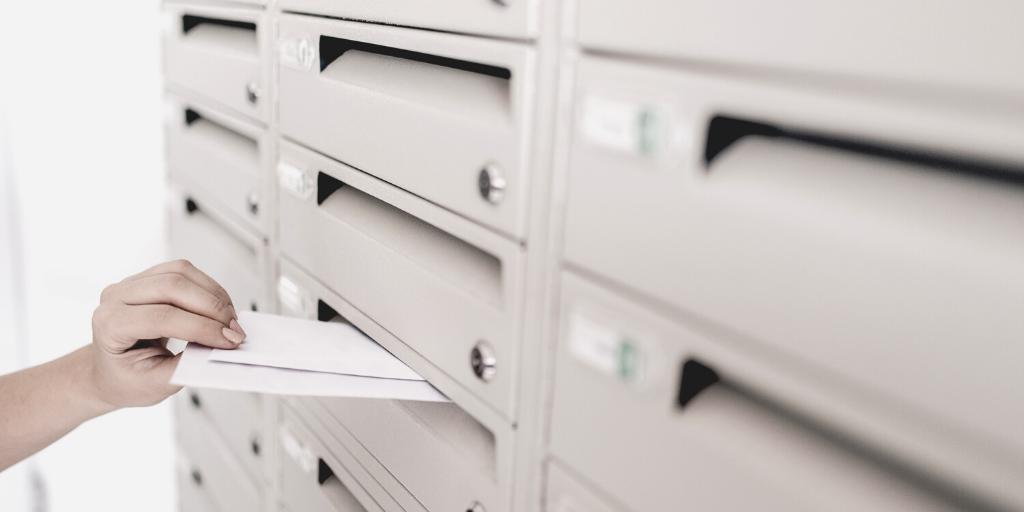 Both banks and receivers should be aware that the Courts will seek proof of postage when it comes to demand letters.  If it can't be shown with certainty that a letter of demand was posted, a receivership may be deemed invalid.

This article first appeared in the Irish Examiner 24 June 2015.

That case involved an application by a receiver for possession of the receivership property in circumstances where the borrower has refused to do deliver up possession to the receiver.

The background to the case was that the relevant deed of mortgage stated:

"The monies owing upon this security shall be deemed to have become due…..immediately on demand for payment being made by the Bank or the Bank's solicitor for the time being……. and that such demand may be effectually made by notice in writing either left at or sent by post to the mortgagor either at the mortgagor's usual or last known place of abode or business in Ireland, or left for the mortgagor on any part of the mortgage property…"

The lender claimed that on 22 November 2013 it sent a letter demanding full repayment of the loan to the borrower.  The receiver was subsequently appointed on foot of two deeds of appointment on 14 April 2014.

The borrower denied that he ever received a letter of demand and refused to deliver up possession of the property to the receiver.  The receiver procured a number of affidavits from officers/employees of the lender to support the contention that the letter had been sent.  A senior business manager stated in his affidavit that he had printed, signed and placed the letter of demand in the internal bank postage process (for subsequent external posting to the borrower through the head office of the bank).  Crucially however there was no evidence produced to the Court to prove as a matter of certainty that the demand letter was actually sent.

The Court observed there does not appear to be any authority dealing with the standard of proof required to demonstrate that a letter of demand said to have been sent prior to the exercising of the power of appointment has actually been sent.  The Court held that such evidence could be in the form of a certificate of posting from the postal authorities or in the form of a certificate or affidavit from the person who actually posted the letter.  The Court did however reiterate the long established position that the penalty for non-compliance with the formalities for the appointment of the receiver is that such appointment is void.  In addition, an invalidly appointed receiver may be a trespasser on the property in question.

The borrower argued that evidence that the letter had been sent to him was an essential proof to establish that the receiver's appointment was valid.

Applying the facts to the principles in law relating to injunctions, the Court refused the receiver's application.  The Court went on to state that clearly the receivership will not be able to proceed while the proceedings are pending.  The case has yet to reach a full hearing.

In light of the Court's decision, it is highly advisable that a lender serving any formal notice (including reservation of rights letters and letters of demand) on an obligor by post, should take the precautionary step of obtaining a certificate of posting from the postal authorities or procuring a certificate or affidavit from the person who actually posted the letter.  If a letter of demand is served in person, it is advisable that an affidavit confirming the personal service should be sworn by the person who effected the service as soon as possible after delivery.  Such record of posting or service by hand should be carefully retained on the lender's file for the obligor.

From a receiver's perspective, given the risk that he could be found not to have been validly appointed and may be held to be a trespasser, it is highly advisable that he/she ensures prior to acceptance of their appointment that all formalities for the valid appointment of a receiver have been fully complied with by the lender.  This should include ascertaining that there is clear and vouching evidence from the lender that a letter of demand has been actually served on the borrower, and it not to be simply assumed that this has been done.