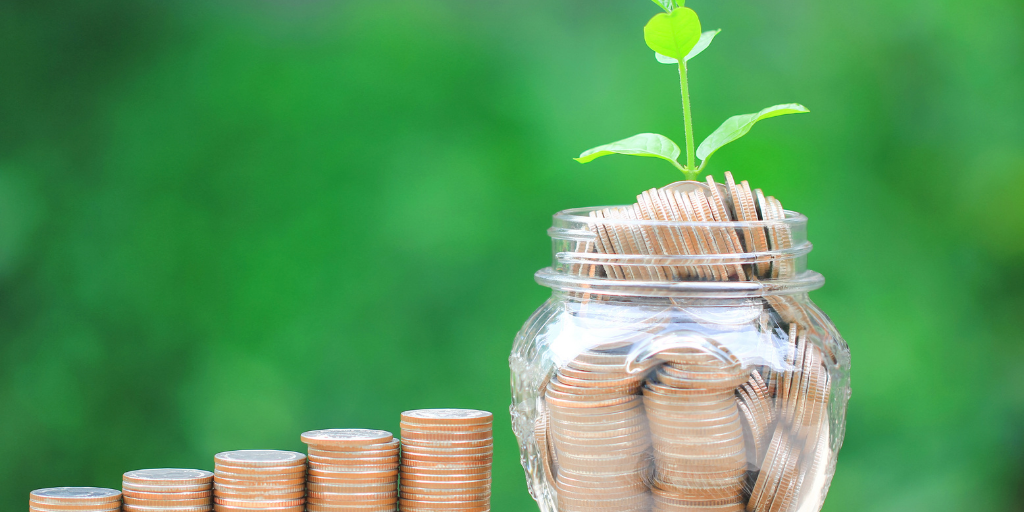 With increased global focus on climate action and proposed Irish legislation promising to introduce more definite and ambitious sectoral targets of de-carbonising the economy, it is anticipated that Corporate Power Purchase Agreements (PPAs) will become increasingly prevalent in the Irish energy market.

At present about 40% of electricity used in Ireland per year comes from renewable generation.  The Irish Government has set a target of increasing this to 70% by 2030 as part of its Climate Action Plan.  The development of renewable energy facilities will be key to achieving this.  The use of Corporate Power Purchase Agreements (PPAs) to power business has been on the increase in recent years particularly in the renewables space.  In this article we explore how Corporate PPAs might assist in removing obstacles to financing and building new renewable facilities which will be key to achieving Ireland’s climate action targets.

A Corporate PPA is a long-term contract pursuant to which a corporate agrees to buy electricity from an energy generator at a fixed price.  In the wind energy industry for example, a Corporate PPA refers to a PPA between a wind farm and, usually, a business that uses a large amount of electricity such as  a data centre or pharmaceutical and high-tech manufacturers.  There are also examples in Ireland of PPAs being entered into by groups of smaller businesses or companies whose power demands may not be so high, but they have a desire to contribute to climate action by “going green”.

How are they Structured?

Corporate PPAs can be structured in several different ways and the structure used will typically depend on the relevant underlying regulatory regime.  Internationally the main forms are “sleeved” and “synthetic” (or financial) PPAs.  In Ireland there is an additional option of what is known as a “supplier-lite” structure.

A “sleeved” PPA (or “back to back” PPA) involves a direct agreement between a generator and a consumer for an agreed level of power output.  The consumer sells all the power procured under the generator PPA immediately to a traditional utility under a second, back-to-back PPA.  The utility runs the power through the grid, ‘topping up’ the renewable electricity with extra power if necessary, to satisfy the consumer’s energy needs and then sells the power back to the consumer.  Typically, the consumer will pay a margin or a “sleeving fee” to the utility.

These arrangements have certain benefits for the consumer over the sleeved arrangements including that they are easily scalable, they can be highly flexible and being solely financial contracts, the consumer does not have to consider the technical or regulatory details of the generator’s project.

The negotiation of Corporate PPAs can be complex and there are several factors and risks to be considered, including the following:

While they can be complex there are also many benefits which make corporate PPA arrangements attractive to both developers and corporates.

For developers they provide financial certainty.  The developer will have a guaranteed source of income for the duration of the contract which gives them the financial security they need to build the relevant renewable energy facility.  A Corporate PPA with a financially strong counterparty would enhance the bankability of a renewables project, regardless of whether it receives grant funding.  This is important particularly where there is uncertainty as to timing or the extent of governmental support available for renewables projects.

For businesses purchasing their electricity through a Corporate PPA, they can be certain of the
long-term price they are going to be required to pay for energy while also ensuring they are contributing to efforts to reduce CO2 emissions.

As climate action shifts from being a matter of corporate social responsibility to one of fundamental corporate strategy for Irish businesses, the use of Corporate PPAs as a means of powering business and removing barriers to the development of renewables projects in Ireland is likely to continue to grow.

At LK Shields our team regularly advises clients on renewables energy projects and Corporate PPAs.  If you are considering projects or exploring opportunities in this area, please do not hesitate to get in touch.  For more information please contact Seanna Mulrean smulrean@lkshields.ie.