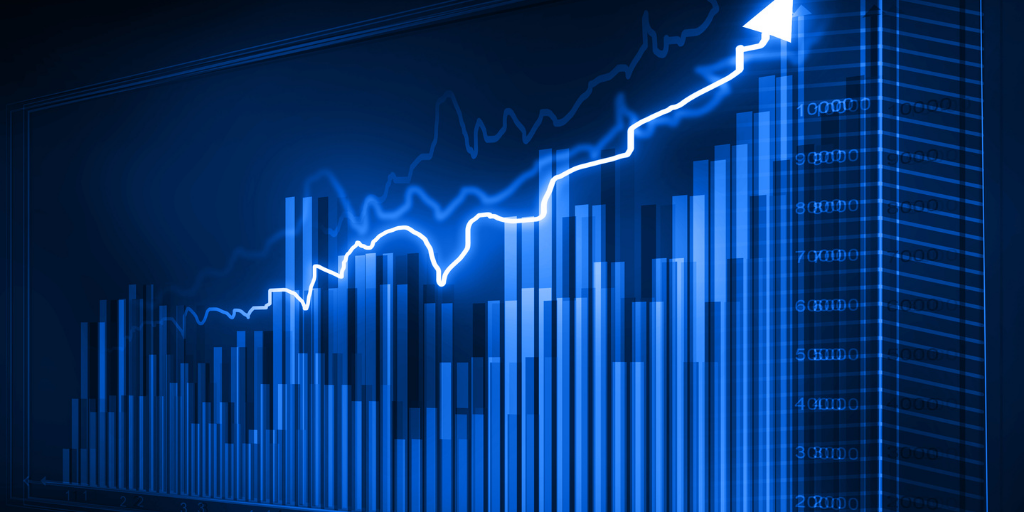 An imperfect balance of competing objectives.

It's about a year now since there were reports in the media of the potential perils for borrowers of so-called 'vulture funds', and the Consumer Protection (Regulation of Credit Servicing Firms) Act 2015 is the government's response to those concerns. The unregulated 'vulture funds' purchased portfolios of mortgage and other loans from regulated Irish lenders. This activity raised concerns that Irish borrowers would lose the protection of the Central Bank's various codes of conduct and be exposed to unfair treatment at the hands of 'vulture funds' in their quest for quick profit.

Anecdotally, some 20,000 loans have been sold by NAMA, IBRC, Permanent TSB and Bank of Scotland Ireland to now familiar names like CarVal, Goldman Sachs, Mars Capital Ireland, Cerebrus, Tanager, Pepper and Shoreline Residential. There are no official records to confirm this number. In March the Minister for Finance admitted that the Central Bank had no data available, at that time, on the number and book value of sales or transfers of loan books. As recently as June, and in preparation for implementation of the Act, the Central Bank started writing to persons and businesses that it believed had purchased loans from Irish lenders, in order to initiate a dialogue that might lead to them being regulated.

When loan purchasers acquire loan portfolios they generally need to either employ the bank from whom they purchased the loans or a professional mortgage loan servicer to manage the day-to-day administration or ‘credit servicing’ of their loans. This Act will ensure that loans that have been sold are administered professionally.

The Act does not directly regulate loan purchasers because the government is trying to balance two competing imperatives: the need to provide borrowers with protection against abusive practices when their loans are sold and a desire not to impede or discourage those interested in  buying loans from our ‘zombie banks’. For continuing economic recovery, Ireland needs Irish lenders to sell non-performing loans and Ireland will eventually need to sell its shareholdings in the two pillar banks, Bank of Ireland and AIB.  The presence of loan purchasers in the Irish market is a key aspect of the strategy.

Credit servicing covers a broad range of administrative functions such as managing or administrating repayments, issuing statements etc.; but it does not include determining the overall strategy for the management and administration of a portfolio of loans or credit agreements, making key portfolio decisions, engaging a credit servicer or enforcing loans.

The exclusion of these three core activities from ‘credit servicing’ makes sense as they are not the core activities of credit servicing firms. But, they are also the key discretions where abuse would be prejudicial to borrowers. We can expect loan purchasers who have purchased loan portfolios at significant discounts to take a more aggressive commercial approach than Irish banks have taken to date. They are in Ireland to make a profit. For some borrowers there are stressful times ahead -- it’s possible that the new owners of their loans will act quickly to enforce their loans, sell assets and book profits.  For others there may be an opportunity to make a deal.

The complexity of the indirect regulatory approach taken by the Act makes it difficult to predict how that approach will work or how successful it will be in protecting borrowers:   it’s unclear if the Central Bank can take action against an unregulated loan purchaser, and becoming regulated takes time. This doubt, together with the time it will take for borrowers to determine what to do, and who to complain to if they feel that that are being unfairly treated, will be stressful for borrowers. There is also a potential risk that irreparable harm may be done to borrowers by loan purchasers before any enforcement action can be taken by the Central Bank.

The Act is evidence that Ireland has not learned a key lesson from the UK where the administration of mortgages has been regulated since 2001. The regulatory gap that arises when mortgages are sold was flagged in a HM Treasury consultation paper which noted that allowing loan holders to remain unregulated may cause "severe harm to borrowers". HM Treasury acknowledged this as a weakness in UK regulation but has not proposed amendments to bridge this gap.

It appears that Ireland is leaving itself open to the same regulatory gap that exists in the UK. Despite this potential shortcoming, the Act is a substantial regulatory development.