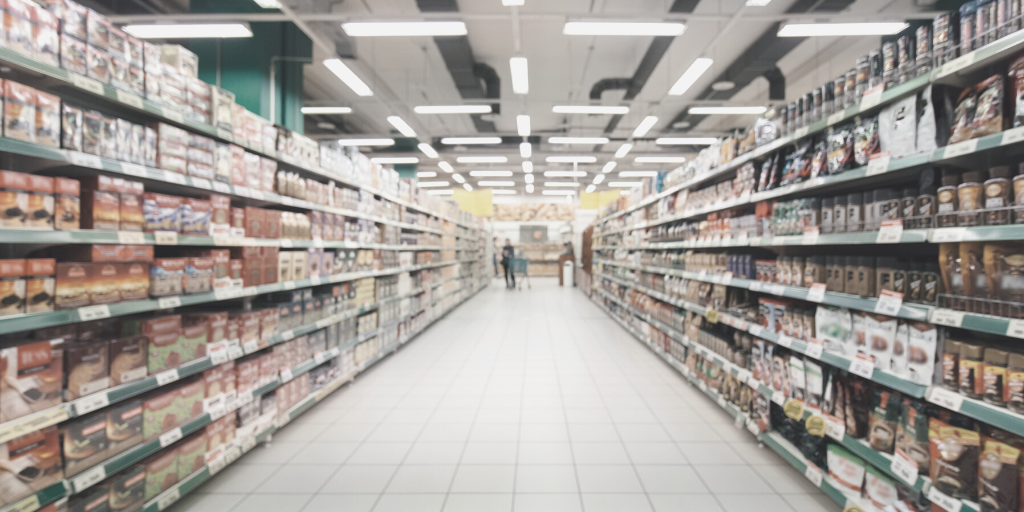 The judgment, which largely endorses the decision of the Court of Appeal, means a less stringent approach as to whether or not products are considered comparable.  This appears likely to lead to an increase in comparative advertising in the Irish grocery retail sector.

In this article, we take a look at the circumstances giving rise to Aldi’s original claim, the decisions made by the High Court, the Court of Appeal and the Supreme Court as well as legislative amendments suggested by Mr Justice O'Donnell of the Supreme Court in ease of traders who find themselves the victim of unlawful comparative advertising campaigns.

In 2013 Dunnes Stores rolled out an advertising campaign which ran for three months.  The promotional material drew comparisons between products sold by Dunnes and several of its competitors, including Aldi.

There were three aspects to the campaign:

The practice of comparative advertising is particularly prevalent in the grocery retail sector and is primarily governed by the 2007 Regulations which implement the provisions of Directive 2006/114/EC concerning Misleading and Comparative Advertising (the 2006 Directive).

Article 2 (c) of the 2006 Directive defines comparative advertising as “any advertising which explicitly or by implication identifies a competitor or goods or services offered by a competitor.”

Regulation 2(1) of the 2007 Regulations defines a “comparative marketing communication” as "any form of representation made by a trader that explicitly or by implication identifies a competitor of the trader or a product offered by such a competitor.”

Regulation 4 (1) of the 2007 Regulations provides that a trader shall not engage in a prohibited comparative marketing communication and Regulation 4(2) sets out a list of the practices that are prohibited.

In particular Aldi argued in the High Court that the labelling used in the Dunnes campaign did not compare products meeting the same needs or intended for the same purpose, that is a practice prohibited by Regulation 4(2) (c)), and that the labelling fell foul of Regulation 4(2) (d) which prohibits communications which do not “objectively compare one or more material, relevant, verifiable and representative features of those products, which may include price”.

The Aldi tomato ketchup, for example, had a significantly higher tomato content than the Dunnes ketchup.  The Dunnes experts did not challenge the fact that there were differences between the products but argued that the products were essentially similar and of a similar nutritional value and were therefore comparable.  Dunnes argued that all the fifteen products that were compared met "the same needs" or were "intended for the same purpose."

Having considered the ingredients and composition of each of the products, the High Court preferred Aldi’s evidence that the products were not comparable with the exception of the toilet tissue because it was longer and heavier, and it came to no conclusion in respect of the sunflower spreads.

The High Court deemed the banners to be in breach of the 2007 Regulations because they did not properly compare any specific product and comprised misleading commercial practices as defined by the 2007 Act.  Similarly it found that the shelf-edge labels bearing general slogans (the SELs) were in breach of the 2007 Regulations primarily because they did not compare the advertised Dunnes product with a specific Aldi product.  Furthermore because the labels and banners, which were found to be unlawful forms of comparative advertising, bore the Aldi trade mark, the High Court concluded that Dunnes had infringed Aldi's trade mark.

Almost two years later the Court of Appeal found that the approach adopted by the High Court was "plainly incorrect".

With regard to the labels making specific comparisons between own brand products from Dunnes and Aldi (the SCLs), the Court of Appeal found that the 2007 Regulations did not require that a product ought to be comparable “in every material respect”, rather they simply required that the advertising compared the products in one or more objective respects, the most obvious one being price.

The Court of Appeal held that the 2007 Regulations did not require that the products be identical, they only required the products to be substitutable or interchangeable.  For example, according to the Court of Appeal, the fact that the Aldi ketchup had a higher tomato content than the Dunnes ketchup did not mean that those products were not comparable.

The Court of Appeal found that the banners were in breach of the 2007 Regulations because the part of the banner referring to Aldi did not compare prices or any feature of the rival products and therefore did not constitute permitted comparative advertising.

The Court of Appeal held that the omission of reference to specific Aldi products on shelf-edge labels bearing general slogans (the SELs) such as “always better value” and “Aldi Match” was not fatal, nor necessary and concluded that "no sensible person could be misled by the use of general slogans that are the commonplace stuff of most advertising."

Referring to Lidl SNC v Vierzon Distribution SA [1], Judge O'Donnell stated that products do not need to be "identical to be comparable under the 2007 Regulations."  In his view the existence of differences between products did not mean that those products could not be the subject of lawful comparative advertising.  Furthermore, the Supreme Court found that it was lawful to compare products on price alone, if it was an objective comparison.

With regard to the labelling which made specific comparisons (the SCLs) between fifteen Dunnes products and fifteen Aldi products, the Supreme Court upheld the Court of Appeal’s decision for the most part.  However it allowed Aldi's appeal in respect of toilet roll and day cream:  the Dunnes toilet roll was substantially shorter than the Aldi toilet roll and the Aldi day cream contained an SPF, whereas the Dunnes day cream did not.  The Supreme Court was of the view that those differences would affect a customer's decision to purchase and that the equivalence "implicitly asserted" between the products was misleading.

The Supreme Court agreed with the Court of Appeal that the labels bearing general slogans (the SELs) such as “always better value” and “Aldi Match” were not misleading pursuant to the 2007 Regulations.  Interestingly, Mr Justice O'Donnell made reference to the relevance of the “historic association with the slogan traditionally used by Dunnes Stores”, which may suggest that but for that historical association, such a slogan might be found to be misleading and therefore impermissible.

Costs are to be decided at a separate hearing.

Noting that the supermarket business is highly competitive, Mr Justice O’Donnell stated that both parties had an interest in understanding what is and what is not permitted under the 2007 Regulations.  He also attributed much of the difficulty in this case to a lack of a specific definition of "misleading comparative advertising" [emphasis added] in the legislation.

Discussing the legislation generally, Mr Justice O'Donnell remarked that there was potentially little benefit to a retailer of a permanent injunction against a competitor who has long since concluded an unlawful advertising campaign.  As it stands, the 2007 Regulations provide for neither interim nor interlocutory injunctive relief.  While suggesting that it may be appropriate to amend the Regulations to provide interlocutory relief, Mr Justice O’Donnell expressed the view that in the meantime, there is a need for a "speedy, pragmatic and robust resolution" of disputes which arise in this area.