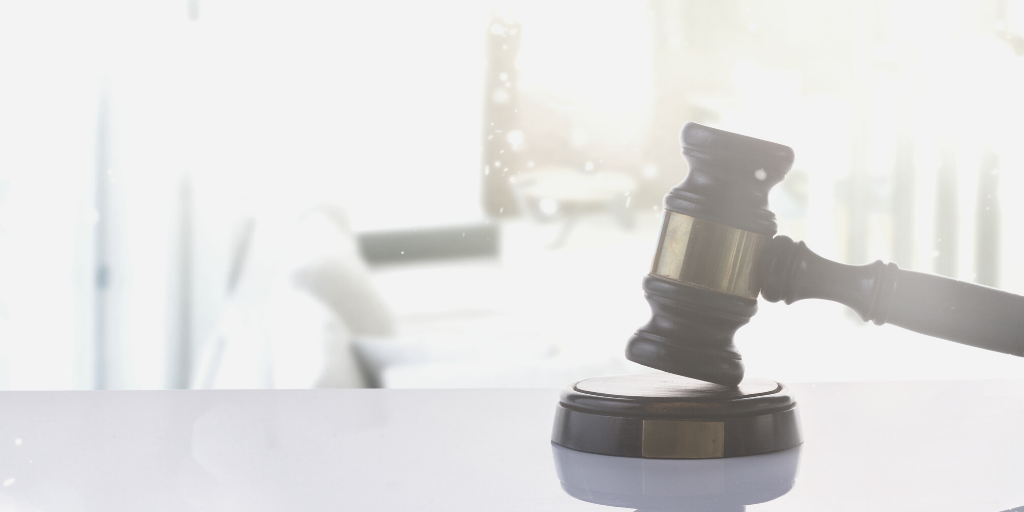 Mediation and arbitration can be more private, cost-effective and efficient alternatives to traditional litigation when it comes to resolving commercial disputes, writes Edmund Butler.

This article first appeared in Business and Leadership, November 2014.

Mediation and arbitration are alternatives to traditional litigation or court proceedings that are worth considering as ways to resolve disputes. They facilitate greater confidentiality in private business dealings and they avoid having to discuss sensitive commercial matters in open court.

New procedural court rules and regulations have facilitated the increased utilisation of the Mediation process in the resolution of commercial and other disputes.

Mediation is a confidential, non-adversarial process where an independent mediator acts as a facilitator to assist the parties in reaching a mutually agreeable resolution to the dispute. The mediator can be chosen by the parties who may wish the mediator to possess particular experience or knowledge. The procedure is non-binding unless the parties reach an agreement that is expressed as binding.

The procedural rules of the commercial court and the high court actively promote the use of mediation as a dispute resolution tool for disputes that come before the courts.

Factors that may be taken into account by parties considering mediation include the need for confidentiality, possible reputational risk if the issues are heard in open court, the importance of preserving a commercial relationship and the saving of time and costs.

Mediation is a flexible, speedy and therefore, less costly procedure than litigation. It allows the parties, often with the assistance of their legal advisors and the mediator, to negotiate the outcome of the dispute between themselves. Mediation is particularly useful in commercial disputes in circumstances where the parties are usually experienced in business and are accustomed to making commercial and pragmatic decisions.

A party should be mindful that a carefully drafted mediation agreement should be entered into before the mediation to ensure confidentiality, to ensure that mediation privilege attaches to any information or documents that are exchanged in the course of the process and to deal with costs.

A challenge to an arbitrator's decision can only be pursued in very exceptional circumstances, which gives greater finality to the arbitral process by comparison to judgments in court proceedings which can be appealed.  The arbitral process gives the parties more scope to decide for themselves how the arbitration is to be conducted.

Arbitration is particularly useful for parties who wish to maintain confidentiality in respect of their business dealings or wish to have the dispute determined by an expert in the subject matter in dispute. An arbitration clause is also helpful in international contracts, where in the event of a dispute, parties can agree on language, venue and choice of law (if there are no such provisions in the relevant contract) and can agree on appointing the arbitrator. This avoids a situation where a party ends up being embroiled in court proceedings in another jurisdiction with unfamiliar laws and procedures.  In parts of the world where legal options are less developed or less trusted, a carefully chosen arbitration method can significantly reduce legal risk.

Court litigation can be lengthy and costly, can attract publicity and take the decision-making function in the dispute out of the hands of the parties. Settling late in court proceedings is often disproportionately costly.  However, procedures such as mediation can assist parties to come to a mutually acceptable resolution of the dispute, while arbitration can ensure a fully confidential forum for the resolution of the dispute and an effective and efficient means of enforcement of any award.