Charities in Ireland: The Role of a Company Secretary 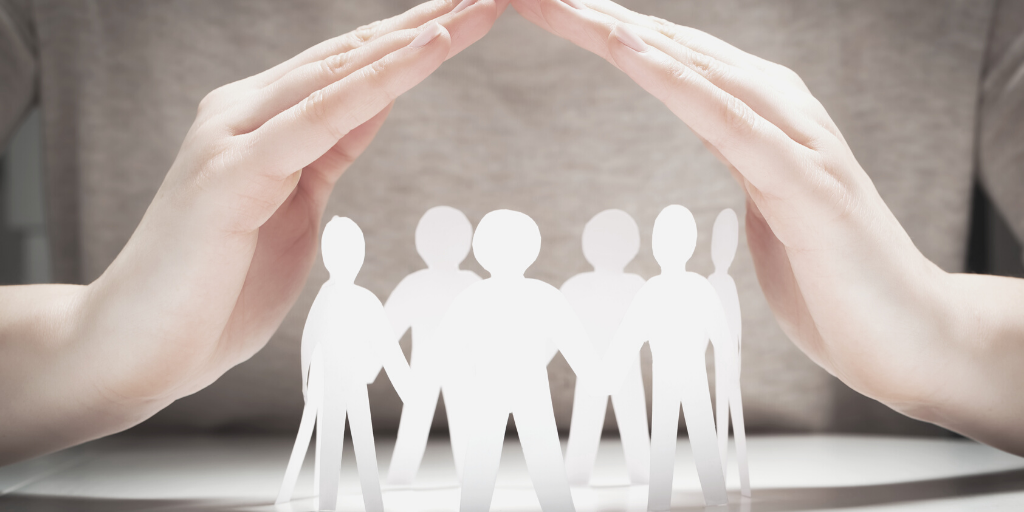 The duties of a secretary in a charity are set out in guidance from the Charities Regulator and include:

These duties are considered in more detail below.

Registers: Maintaining the Registers of Members, Trustees, Directors, Secretaries and their interests.

Constitution: Maintaining the charity’s constitution or governing documents.  This requires familiarity with the legal responsibilities of charities under the Charities Act 2009 in Ireland and the charity’s internal governance rules.

Reporting: Ensuring all relevant statutory returns and information is filed with the Charities Regulator, such as annual reports, changes to the charity’s details and/or trustees’ details.

Recording Decisions: Ensuring decisions and actions of the board of charity trustees are accurately recorded and implemented.

Additional governance duties: Assisting with the management of the charity’s risk register, board charters, business plan, strategic planning and that any relevant matters are brought to the attention of the board.

Preparing for board meetings

The secretary plays a key role in preparing for board meetings which includes the following.

Scheduling: Ensuring that a timetable of board meetings is agreed.

Notice: Preparing and issuing meeting notices to charity trustees and other parties entitled to receive notice.

Agenda: Agreeing the agenda with the Chairperson which should include any rolling actions and any agenda items received from other charity trustees.

Quorum: Ensuring that a quorum is present and recording any proxy voting arrangements, if allowed by the charity’s governing document.

Venue: Ensuring the venue is prepared appropriately for the meeting or in the case of virtual meetings, ensuring that attendees receive the meeting access details and can participate in the meeting by electronic means.

The minutes of a meeting provide an accurate, impartial and balanced internal record of what happened at a meeting, any decisions taken, and actions agreed.  The role of the secretary includes the following.

Taking minutes: Taking the minutes at board meetings and maintaining the records of all meeting minutes.

Action log: Keeping a record of all issues discussed, decisions taken, and any actions agreed to implement a decision.

Draft minutes:  Circulating draft minutes to charity trustees for consideration after board meetings and dealing with any subsequent requests for corrections to be made before they are formally approved.

Minute book: Ensuring that minutes are stored safely and are accessible by the Chairperson of the board and any other charity trustee if required.

Where a charity is a corporate body, the secretary has additional duties under the Companies Act 2014 and common law such as preparing and filing the annual return with the Companies Registration Office.  The secretary also provides guidance to the board on company law and other regulatory matters.

Offences under the Charities Act 2009 (the Act)

The penalties set out in section 10 of the Charities Act 2009 for offence are severe.  Offences include not keeping proper books of account or making false statements to the Charities Regulator.

In certain cases, each charity trustee is held liable for an offence even if a trustee had no direct involvement in the offence.  In certain other cases, liability may extend to members of staff which highlights the importance of engaging professional advisers.

The role of the company secretary is an extremely important role in a registered charity and any corporate body in Ireland.  Failure to comply with company law or the charities legislation in Ireland may have severe consequences.

For more information please contact Colm Hanley at chanley@lkshields.ie or any member of the Company Secretary and Compliance team.