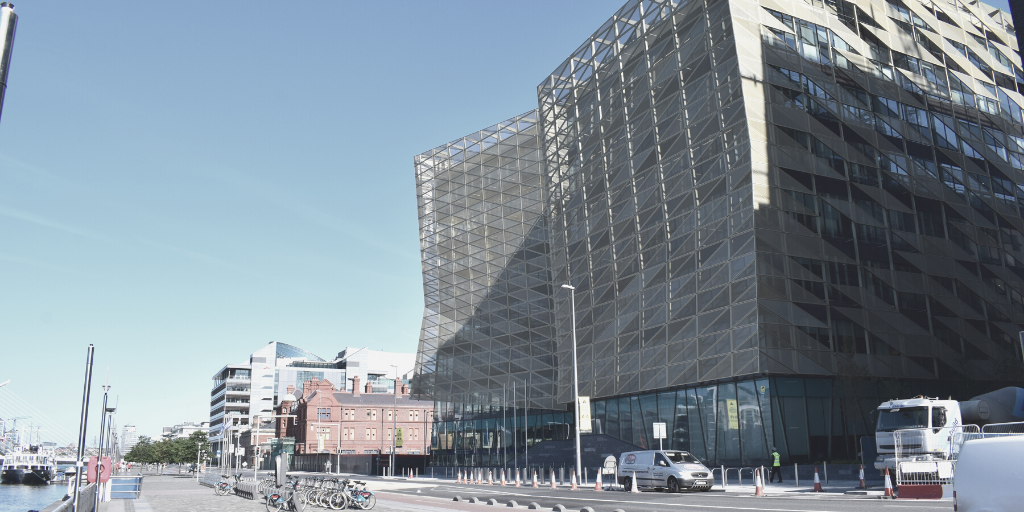 Who is a Consumer? Are property investors entitled to the protections of the Central Bank’s Consumer Protection Code? Possibly, according to a review of recent case law.

In the recent decision of Ryan v. Danske Bank A/S trading as Danske Bank and Stephen Tennant [2014], Ms Justice Baker considered whether the borrower, who had secured loans on two commercial properties, was a consumer; and whether the Consumer Protection Code imposed an obligation on Danske Bank to allow him an opportunity to deal with his arrears prior to the appointment of a Receiver.  The borrower sought an injunction to have the appointment of the Receiver over some of the borrower's properties declared void and of no effect.

Is a banking customer who obtains loans for investment purposes considered to be a consumer?

A “personal consumer” for the purposes of the Consumer Protection Code 2012 is defined as “a consumer who is a natural person acting outside his or her business, trade or profession”.

The borrower in Ryan relied on the decision of Barrett J in Ulster Bank Ireland Limited v Healy [2014].  In that case, Barrett J held that it was arguable that a borrower who used loans to invest in property while retaining another trade or profession could be considered to be a consumer for the purposes of the Consumer Credit Act 1995.  The Court considered that the borrower could be considered to be a consumer as he was "acting outside his business, trade or profession" and had engaged in "personal investments.... so as to meet the retirement or other future requirements of himself or his family."  In that case, the Court had regard to the scale of the borrowings and the type of ventures engaged in when deciding whether the borrower was a consumer.  Whilst the borrower had been classified by the bank as a “business customer”, the Court did not find this to be determinative.

Baker J accepted the test put forward by Barrett J in Healy and found that the Plaintiff had made out an arguable case that he was a personal customer and entitled to the protection of the Code.

However, we must also have regard to the decision in ACC Bank v Quinn. In this decision, which was given one month prior to Ryan, and one month after the decision in Healy, the Court found that the borrower, who had secured his loans on two residential investment properties, was not a consumer, as this was manifest on the face of the loan documentation.  The Court found that the terms of the loans signed by the borrower precluded him from being treated as a consumer.

Whilst the decision in Quinn appears to cast some doubt on the Healy decision, banks should be aware when dealing with customers who borrow monies for the purpose of investing in property, that they may be considered to be consumers for the purposes of the Consumer Protection Code.  It would be prudent to include appropriate terms in the loan documentation to preclude the customer from being treated as a consumer, as occurred in the Quinncase.  However, it may be the case that if a customer acts outside of his business, trade or profession, and merely engages in what may be considered to be personal investments so as to meet the future requirements of the customer or his family, the customer/borrower may be considered to be a consumer

The Legal Effect of the Consumer Protection Code

In Ryan, Baker J considered the sanctions applicable to a bank as a result of a breach of the Code.

Section 117 of the Central Bank Act 1989 provides that the provisions of the Code must be observed by a holder of a banking licence.  Section 117 gives the Central Bank the power to issue a direction to a licence holder to comply with the Code.  Failure to comply with such a direction constitutes an offence and the licence holder may be required to pay a fine if convicted.

However, the Court noted that the statutory regime makes no reference to the impact, if any, that a breach of the Code might have on the contractual rights of a bank and its customers or on court proceedings for enforcement of those rights.

It is to be noted that in the cases of Stepstone Bank v. Fitzell [2012] and Irish Life and Permanent Plc v. Duff [2013], both of which were referred to by Baker J in the course of her decision in Ryan, that the High Court refused to make orders for possession of a borrower's private residence in circumstances where the relevant Code had not been complied with by the bank.

However, in ACC Bank v Deacon and Anor [2013], Ryan J suggested that the above-mentioned decisions arose from reasons which were specific to claims for repossession of family homes and that a failure to comply with the Code did not “wipe out the loan or furnish a defence."

In Ryan, Baker J ultimately decided that whilst a breach of a provision of a code may sound in equity or in defence, she found that such a breach does not offer "a justiciable cause of action to a plaintiff at common law".

The decision of Baker J in Ryan was cited by Mr Justice McGovern in May 2014 in the case of Freeman and Anor v Bank of Scotland Plc [2014]. In that case, McGovern J stated that “non-compliance with a statutory code does not relieve a borrower from his obligations under a loan to repay the lender, nor does it deprive the lender of its rights and powers under the loan agreement.”  In Freeman, McGovern J held that there was no breach of the Code.

Therefore, a borrower who has secured his loans on investment properties may be considered to be a consumer for the purposes of the Consumer Protection Code and may successfully plead a breach of the Code in response to a repossession action in certain circumstances. However, it seems from the decision in Ryan that a breach of the relevant Code does not offer the borrower a cause of action in itself against a bank.