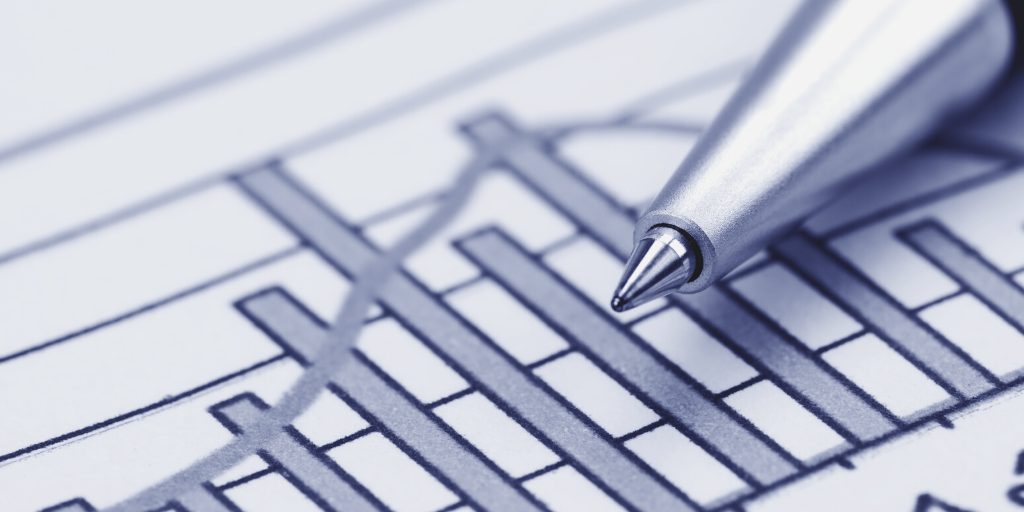 On 20 October 2020, the Central Bank of Ireland (CBI) published a letter to the Chairs of all Fund Management Companies (FMCs), which include UCITS management companies, alternative investment fund managers and self-managed or internally‑managed UCITS and AIFs. The letter sets out the CBI’s findings from its review into how FMCs have implemented standards in relation to governance, resourcing, management and control that were introduced in 2017.

The CBI found that FMCs that have been authorised since the framework was implemented were largely compliant. However, a significant number of FMCs that were authorised prior to 2017 framework have not yet fully implemented the required framework and material divergences from the guidance exist. In particular, the CBI is concerned with resourcing levels, an over-reliance on group entities and/or delegates and the performance of the director for organisational effectiveness.

The CBI expects all FMCs to take immediate action to critically assess their operational, resourcing and governance frameworks and identify the steps necessary to ensure that they meet the required standards and guidance.

Such assessment should take into account the CBI’s published findings from the review, which are summarised below.

The CBI letter should be discussed and considered by FMC Boards at their next meeting. Further, the above analysis and a timetable for implementing necessary changes must be approved by all relevant Boards by the end of Q1 2021.

A high-level summary of the CBI’s findings is set out below.

Board approval of new funds:

How can LK Shields help?

Our team is available to assist FMCs with both the required assessment and gap analysis as well as the implementation of any appropriate changes.