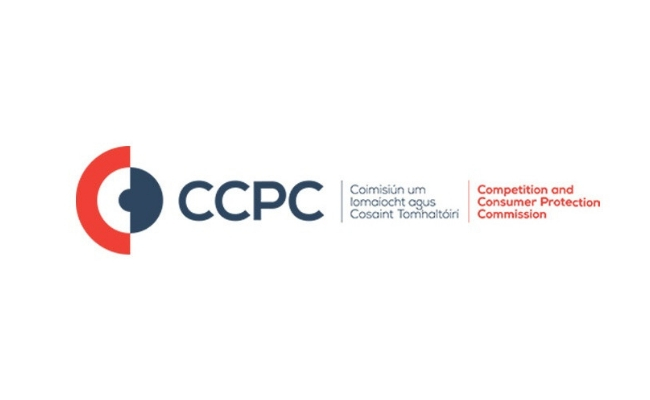 The CCPC has announced plans to introduce a simplified merger review procedure for transactions that clearly would not lead to a substantial lessening of competition in Ireland.

On 7 November 2018, the Competition and Consumer Protection Commission (CCPC) launched a consultation process on whether a simplified procedure for the review of certain mergers should be introduced in Ireland, on the basis that they clearly do not raise competition concerns.

A significant amount of time and resources are dedicated by both the CCPC and the notifying parties during the standard merger review procedure…  In many cases, this is justified, as care has to be taken to accurately analyse the impact of a proposed transaction on competition in the relevant market(s).  Some transactions clearly do not raise concerns from a competition perspective.  However, in Ireland, these non-problematic cases must be assessed under the standard procedure as there is no simplified procedure in place.  Ireland is in the minority amongst EU Member States in this respect.

In the 2018 consultation document, the CCPC noted that in the period 2016 to 2018, approximately 55% of the notified mergers would have qualified for review under a simplified procedure.

The consultation considered whether introducing a simplified merger review procedure could streamline the review process for certain notifications, and how this might impact on the merger control regime in Ireland.  Introducing such a process would bring Ireland in line with both the EU Commission and a majority of EU Member States, which operate a simplified procedure for certain types of merger review.

Introduction of a simplified procedure

The CCPC consultation ended on 21 December 2018.  Having assessed the various responses and having reviewed the merger control practices used in other EU Member States and by the EU Commission, the CCPC announced that it has decided to introduce a simplified review procedure.

The CCPC stated that the next step is to draft the simplified procedure guidelines.  The guidelines will set out “detailed proposals on how the process may work”, which will include:

The draft guidelines will be published to allow for a period of consultation.  The CCPC anticipates that this consultation will take place before the end of 2019.

The introduction of a simplified procedure is in principle to be welcomed.  This would bring Ireland in line with the practice at EU level and with a majority of EU Member States.  Many of the transactions notified to the CCPC involve little or no overlaps (either vertical or horizontal or both).  These cases do not pose any concerns regarding the substantial lessening of competition, but are still subject to the requirement for filling out the complete CCPC notification form.  Transactions such as these could benefit from a properly-managed simplified procedure.

While the CCPC has yet to publish the draft guidelines, it will be important that the criteria for transactions being eligible for the simplified procedure are clear and easily applicable.  For instance, the use of market shares as a criteria could potentially involve a substantive analysis of the relevant product and geographic markets and require the calculation of market shares, which could be time-consuming and administratively burdensome for both the notifying parties and the CCPC.