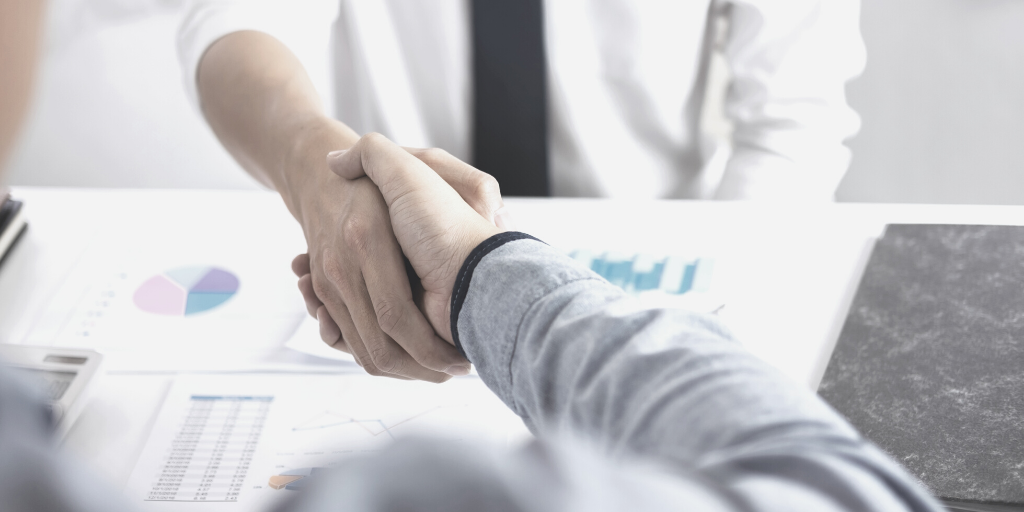 The Irish M&A market was shaped by many competing factors in 2018 which are expected to continue in 2019.  Whilst 2019 has got off to a strong start and the outlook for Irish M&A activity appears positive, ongoing geopolitical volatility, particularly Brexit, could create headwinds for M&A activity in certain sectors during the year ahead.

Competition Partner Marco Hickey explores five key trends that can be expected to feature in many Irish M&A deals in 2019.

The use of warranty and indemnity insurance (W&I) in Irish M&A transactions is steadily increasing in frequency.  In line with wider international trends, it is often used by private equity sellers who may be unable to take on liability under their fund rules and/or need to make immediate distributions of the proceeds of sale.  Additionally, buyers are increasingly looking to W&I to avoid bringing warranty claims against sellers who remain with the management team of the acquired business or where there is a concern around a seller’s financial strength.  The use of title insurance in property-driven in M&A is also gaining traction in Ireland.

A greater awareness of W&I in the Irish market, increased familiarity with Ireland by W&I insurers and the continuing reduction in the cost of W&I premiums due to increased competition, is likely to continue the trend of increasing W&I usage in Irish M&A deals in 2019.

Whilst completion accounts remain the most commonly used consideration adjustment mechanism in Irish M&A deals, the use of locked box mechanisms is gaining momentum albeit not to the same degree as has occurred in the UK.  Whilst locked box mechanisms are particularly prevalent in private equity deals and competitive sale processes (especially where the seller is a financial sponsor), they are now being utilised with greater frequency by trade sellers due to certainty on price, reduced costs and increased control over financial information.

It is likely that 2019 will see a continuation in the gradual increase in the use of locked box accounts in Irish M&A deals but with completion accounts remaining as the most commonly adopted approach.

Where signing and completion of the deal are not simultaneous, material adverse change (MAC) conditions, which have historically been more common in US deals, are now seen with growing frequency in Irish M&A deals.  MAC conditions provide that completion will be conditional on no MAC being suffered by the target in the time between signing and completion.  Sellers are now increasingly seeking to carve out macro events and wider circumstances beyond their control (e.g. changes in law or accounting rules) from the scope of MAC conditions.

Given the uncertainty surrounding Brexit and wider geopolitical volatility, 2019 will likely see increased negotiation of MAC conditions by buyers where the target is particularly exposed to wider macro and/or cross-border risks.

The gap between signing and completion in many Irish M&A deals is driven by the need to obtain merger control clearance.  An increase in the monetary thresholds which trigger the need for a notification under the Irish merger control regime will reduce the number of deals requiring merger control approval and, in turn, any gap between signing and completion.  Previously, notification was required to the Irish Competition Consumer and Protection Commission where the (i) aggregate turnover in Ireland of the undertakings involved in the deal was over €50,000,000; and (ii) the turnover of at least two of the involved undertakings exceeded €3,000,000.  With effect from 1 January 2019, these thresholds have increased to €60,000,000 and €10,000,000 respectively.

2019 will therefore see a reduction in the number of Irish deals requiring merger control approval (by an estimated 40%) and in turn the need to negotiate MAC conditions and related provisions around the conduct of business between signing and completion.

US buyers of Irish businesses are increasingly introducing US M&A concepts and practice into their Irish acquisitions.  Some of the key themes being seen include damages for any breach of warranty being on an indemnity basis, a proportion of the consideration being placed in escrow to satisfy any warranty claim, disclosure against specific warranties only rather than on a general basis and variations on the traditional approach to de minimis thresholds for bringing a warranty claim.

As the appetite of US buyers for Irish businesses (particularly in the technology sector) continues apace, 2019 will likely see a corresponding continuation in the trend of US M&A concepts and practice being imported into Irish deals by US buyers.