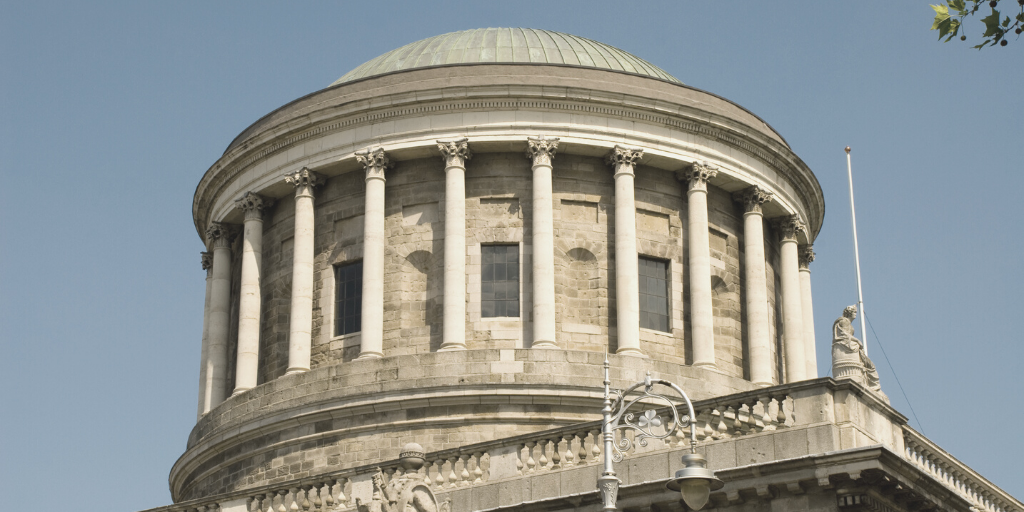 Court of Appeal confirms that ATE (After the Event) Insurance is part of the Irish Legal Landscape.

In a Judgment in Greenclean v Leahy delivered on 8 May 2015[1], the Court of Appeal[2] recognised that ATE Insurance has "crept into this jurisdiction" despite the absence of legislative change of the type that was introduced in England in 1999[3]. The Court further held that the existence of an ATE policy is a factor for a court to give consideration to in exercising its discretion whether to order security for costs.

These statements in the Judgment of Kelly J follow on from the decision of Hogan J in the High Court almost a year earlier[4] where it was held that the Plaintiff’s ATE policy was not an illegal contract as it did not savour of maintenance or champerty.

The Judgment has potentially far reaching consequences for the conduct of litigation in Ireland generally as well as the specific area of security for costs.

What is ATE Insurance?

A Plaintiff considering taking legal action faces the risk that if it is not successful in its claims it will be responsible not only for its own legal costs but also for a significant portion of the legal costs of its opponents on the basis of the generally applied rule that “costs follow the event.” Further, an impecunious Plaintiff faces the risk of seeing its claim stifled in the event that it is ordered to put up security for costs and cannot do so.

ATE insurance allows such a person/entity to protect against the risk of having to pay its opponents' costs by taking out a policy of insurance with an ATE insurance provider. The premium payable can be high but normally is only payable in the event of the party taking out the policy obtaining a favourable outcome, whether by court decision or settlement.

What is the status of ATE Insurance in Ireland?

ATE insurance is still relatively novel in this jurisdiction but this Judgment has the potential to give rise to a marked increase in the use of ATE as a tool in litigation/arbitration . The potential benefits to Plaintiffs in reducing the costs risks involved in litigation by purchasing an ATE policy are obvious and indeed there is also a potential benefit for Defendants in that they might have a greater prospect of recovering costs of successfully defending a claim if an ATE policy is in place.

Prior to the decision of the High court in Greenclean No. 2 there were doubts as to the legality of ATE Insurance in Ireland arising from previous court decisions and the absence of the type of legislative intervention which has been seen in England and other jurisdictions.  Indeed, in the course of the 2011 High Court decision in Thema v HSBC[5]- in the context of considering whether the court had jurisdiction to order security for costs against a third party funder - it was stated that: “The situation might be different where a professional third party funder became involved. However, such an eventuality is not possible in Ireland”.

ATE Insurance and Security for Costs

In the course of its Judgment, the Court of Appeal held that the presence of an ATE policy is a matter to be taken into consideration in the exercise of the court’s discretion to order security for costs. The Court further stated, as follows:

“... there is no reason in principle why the existence of such a policy could not provide sufficient security for the defendant's costs so as to justify a refusal of an order under s.390, as a matter of discretion".

On the facts before it however, the Court of Appeal allowed the appeal of the refusal of the High Court to order security for costs, concluding as follows:

“In the absence of the no-win no-fee agreement and its compliance with s. 68 of the Solicitors Act (Amendment) Act 1994[7], it cannot be said that there was sufficient evidence before the High Court to demonstrate the existence of an effective ATE policy.

Even if such proof had been placed before the court, the policy here is so conditional (even with the “prospects clause” neutralised[8]) that it does not provide a sufficient security to the defendant to warrant refusal of an order for security for costs. The policy is voidable for many reasons which are outside the control, responsibility or, by times, knowledge of the defendant…

This ATE policy does not, in my view, raise a sufficient inference of an ability to discharge the defendant’s costs to justify the refusal of the s. 390 order. It falls far short of providing as good security as a payment into court or a bank or insurance bond”

“I do not see how it can be said that an insurance policy which does not provide direct benefits to the defendants and under which they are not amongst the insured parties and which does provide for cancellation of the policy either for a large number of reasons or for no reason provides any appreciable benefit or raises any presumption or inference that the claimant will be able to pay the defendant’s costs if ordered to do so.”

Thus, the Judgment expressly leaves open the possibility that a court with an effective and less conditional ATE policy before it might exercise its discretion to decline to order security for costs. However, it appears that the terms and conditions of any such policy would be very carefully scrutinised by the court.

To review the judgment in this case click here.

Solicitors will need to be aware of what is involved and to advise their clients accordingly. Further, it seems that those involved in the drafting of ATE policies will need to get their thinking caps on if the policy is to be accepted as an answer to a security for costs application.

[3] The 1999 Access to Justice Act brought into force in England and Wales amongst other things allowed clients to insure against the risk of having to pay the Defendant’s costs should their case be unsuccessful. There has been no such legislative change in this jurisdiction.

[6] The decision in Greenclean No. 2 has not been appealed and the Court of Appeal in the Judgment considered above did not have before it the question of whether ATE insurance might violate the law of champerty/maintenance.

[7] The existence of such an agreement was a condition precedent to the ATE policy being in effect and was not put before the High Court or the Court of Appeal.

[8] The ATE insurance provider had earlier provided written confirmation that it would not invoke one of the clauses in the policy described as the “prospects clause”.