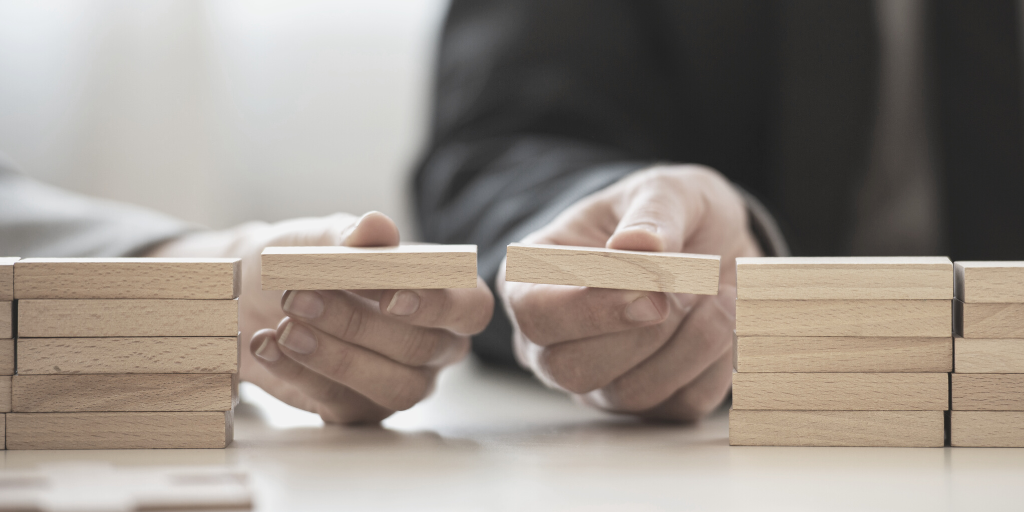 The Competition (Amendment) 2022 Act introduces a number of significant changes to the mergers regime in Ireland and it is likely to become operational shortly.

One of the most consequential changes to be introduced by the Act is that the Irish Competition and Consumer Protection Commission (CCPC) will be empowered to direct the parties to a merger or acquisition, which does not meet the thresholds for compulsory notification, to notify the transaction to the CCPC -- notwithstanding that it falls below the mandatory thresholds.

Notification thresholds for mergers or acquisitions

The substantive test that is applied is whether or not the merger gives rise to a substantial lessening of competition in the Republic of Ireland (or for media mergers it is whether the merger is contrary to the public interest in protecting media plurality in Ireland). A merger that falls below the thresholds is still subject to the non-merger competition rules prohibiting anti-competitive agreements and abuse of a dominant position. These rules have been interpreted by the CCPC as prohibiting a merger that amounts to a substantial lessening of competition.

A merger that falls below the thresholds can be voluntarily notified to the CCPC.

Power to require notification of below threshold mergers or acquisitions

The Act introduces a new power for the CCPC to direct that a merger which does not meet the thresholds, must be notified to the CCPC, if the CCPC is of the opinion that it “may have an effect on markets for goods or services in the State”.  The ambit of this power is potentially very broad.  The CCPC will have 60 working days (effectively three months) within which to direct that the merger be notified to the CCPC from the earlier of:

This power can be exercised by the CCPC whether or not the transaction is completed. If the CCPC directs that a sub-threshold transaction be notified to it, and the parties fail to do so, the CCPC can still proceed to review the transaction as if it had been notified.

This Act introduces a number of other important changes to the mergers regime in Ireland, including in relation to gun jumping and the imposition of interim measures.

The CCPC will be empowered to impose interim measures on the parties where it is of the view that there is a “risk that the merger or acquisition may have an effect on competition in any markets for goods or services in the State”.

What constitutes interim measures is very broad.  It includes the carrying on of any activities or the safeguarding of any assets; and imposing obligations preventing the undertaking from any of the following: closing or selling sites, selling or failing to maintain equipment, degrading service levels, retaining key employees, integrating IT systems, failing to participate in a tender process, discontinuing products, or exchanging confidential commercially sensitive information.

The changes being introduced by the Competition (Amendment) Act 2022 are far-reaching   with potentially significant implications for mergers in Ireland.  The changes are likely to prompt the carrying out by the merger parties of a substantive competition analysis in many more cases.  The Act may well result in an increase in voluntary notifications of sub-threshold mergers in order to avoid the 60 working day CCPC intervention risk. Clearly, all of this will mean more risk, delay and cost for the parties involved. The new regime will also involve the negotiation of merger preconditions in more instances. And there will be greater opportunities for third parties to object to transactions by urging the CCPC to invoke its new powers and require a notification.